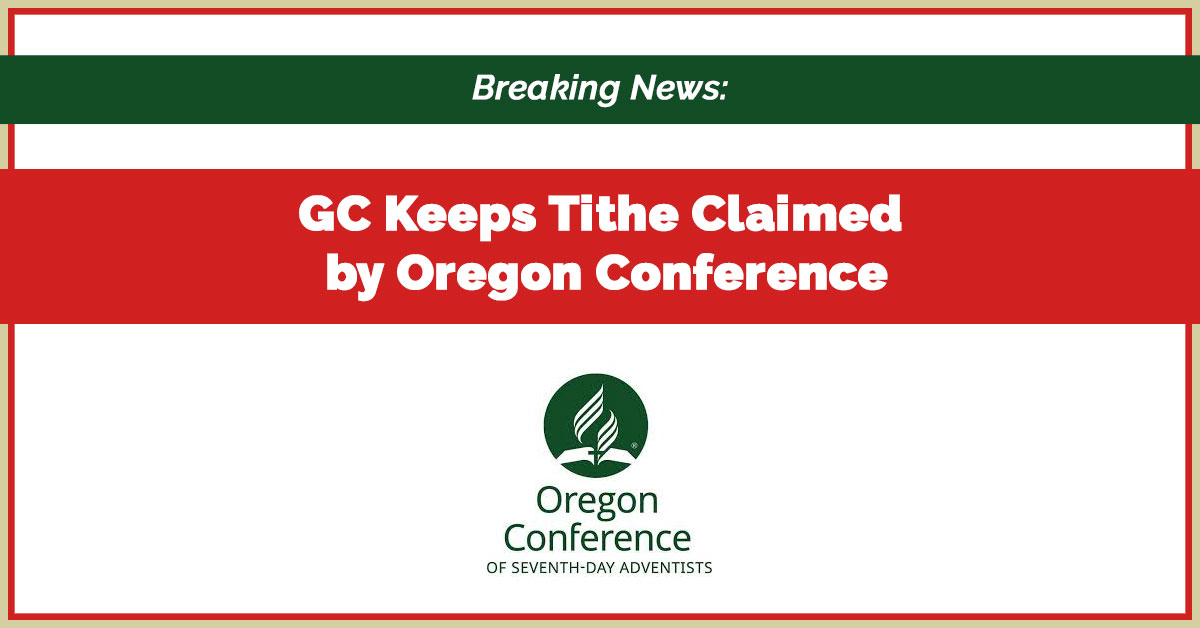 Giving through the General Conference is allowed, according to GC Working Policy V 09 05 5.c, for the purpose of anonymity. “After being receipted by the treasury where it was received, such tithe is to be returned anonymously to the local conference/mission field/union of churches where the member holds membership.”

The Oregon Conference Executive Committee has submitted the following request: