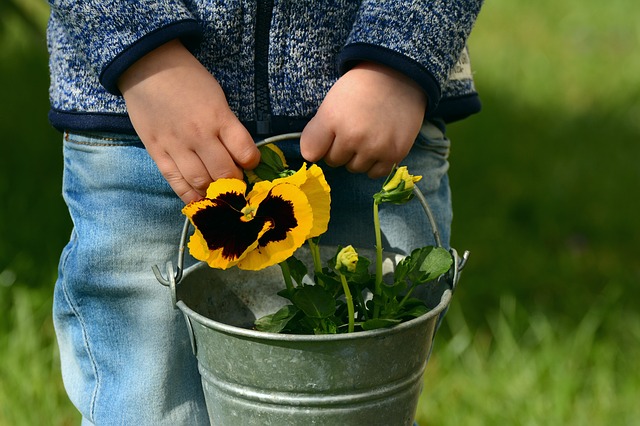 By S M Chen, posted 5/9/17     “A mother’s love for her child is like nothing else in the world. It knows no law, no pity, it dares all things and crushes down remorselessly all that stands in its path.” –Agatha Christie, British writer (1890-1976)

I was blest to have a mother who, in almost every imaginable way, exceeded expectations. It has taken the perspective of time and the rear-window view it affords to grasp this fully. Sometimes we are granted better than we deserve.

Some of those ways were measurable, some not. For me, some of the best were the latter.

To say that the longer time goes on the more I miss her would be inaccurate, but what is true is that I do still miss her. At some times more than others, and I cannot predict what will invoke her memory.

I feel rather similarly about my mother.

One is Sarah. Genesis 18:12-15 provides one of the clearest examples of the Almighty’s clairvoyance, for Sarah laughed “within herself,” which I interpret to mean in silence. She was chided for laughing (which she, being afraid, denied doing).

This is also one of the times we encounter the notion of self-admitted divine omnipotence (“is anything too hard for the Lord?”).

Yet, despite her unbelief, I find no evidence that Sarah was punished. Instead, she was rewarded with motherhood in advanced years.

Contrast this with the recent arrest and conviction of a woman who laughed during a Senate hearing involving Jeff Sessions, U.S. attorney general.

In truth, it could have been worse. Much worse. Had she been in North Korea, she might have faced execution. Still…

Some mothers (of Samson, Samuel, John the Baptist, and Jesus) had antepartum knowledge of the nature of the son they would bear. Perhaps having one remarkable child was sufficient for the wife of Manoah (why is she innominate, I wonder?) and Elizabeth. It is not recorded that they had more.

My grandson is an only child. I cannot imagine having a finer one, but admit to both limited imagination and lack of freedom from bias.

The issue of fecundity is fascinating.

In multiple instances, women who were initially barren became fertile in response to supplication (is anything too hard for the Lord? Apparently not). The Creator knows all about what’s been created. And what’s transpired.

At my work we perform contrast hysterosalpingograms as part of the workup of female infertility. The procedure allows us to indirectly visualize the interior of the uterus and assess patency of oviducts, wispy tubes that connect the uterus with the space around the ovaries. When one or both oviducts are obstructed, we often do not know the cause, but at least we have identified and localized. In theory, the patency of one tube is sufficient for fertility.

But how much simpler (perhaps) to pray for fecundity. No speculum. No catheter. No discomfort (except maybe to the supplicant’s knees). No ionizing radiation (no amount of which has been shown to be benign).

In our department we address only the first third. But sometimes that is enough.

There have been reports of women who became pregnant after undergoing a hysterosalpingogram (not unlike some women having their own child after adoption). The diagnostic becomes, on occasion, therapeutic.

And perhaps the Almighty sometimes rewards the kindness of adoptive parents with a child of their own.

A mother’s love is legendary.

Who is impervious to the poignancy of the Pietå, piéce de résistance of Michelangelo da Buonnaroti, ensconced in the Vatican? 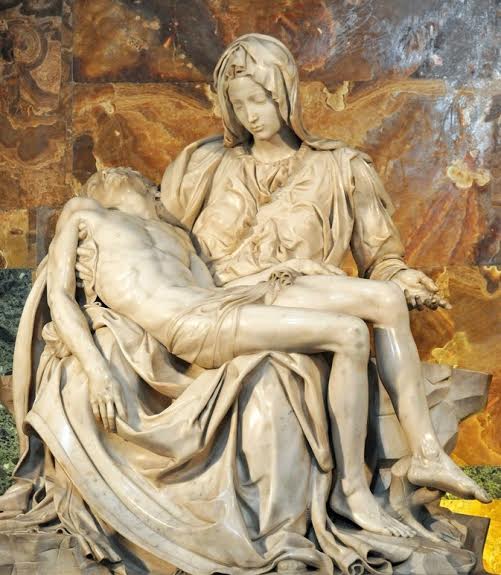 The heartbreak of Mary at Golgotha must have been enormous and almost palpable, as she watched her best son—the one whose mission she probably never fully understood—pass from life. She may have momentarily forgotten her part in the big picture.

The best of earthly mothers mirror the love and faith of Mary. At times, such as when their child passes from freedom to incarceration, they continue to support when all others appear to have forsaken.

So, at this time, wherein we honor those without whom we would not be here, who nurtured us, who likely did the best they could, regardless of circumstance, let us pause and send up a prayer of gratitude that we were given mothers.