It’s OK to be a “Cultural Adventist” 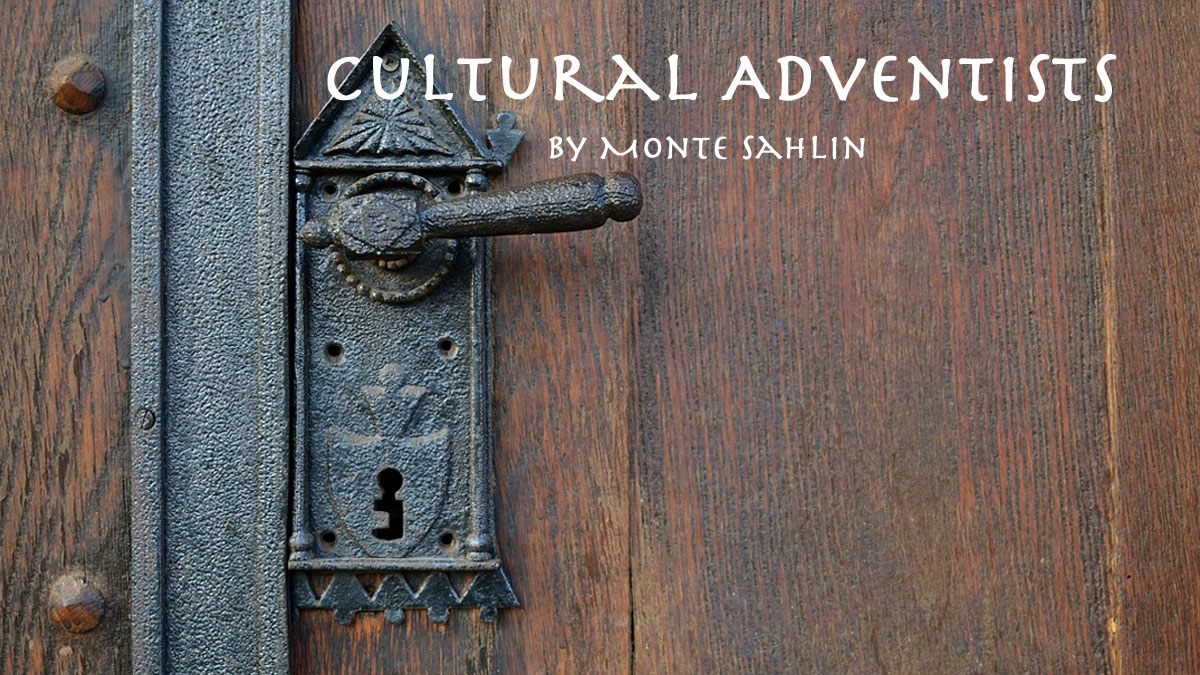 What is a “cultural Adventist” and why is it a term worth considering? It is a sociological concept borrowed from Judaism to differentiate between “observant” Jews who connect with the Jewish faith, and people who were born and raised with Jewish ethnicity but no longer believe in God. It emerged in the aftermath of the massive genocide of Jews during the 1930s and 1940s which led to the theological question, How could God allow such a horror to be visited on His faithful believers?

Perhaps a more appropriate concept is that of the Amish young adults who leave the Amish life, some joining independent conservative Christian congregations that proliferate around Amish colonies and some becoming a part of the larger “unchurched” American general public. Research has shown that they typically maintain an informal network of relationships with other people who have left the Amish life as well as attempt to have some relationship with their families despite the rules about “shunning.” At the same time they work to build a life for themselves along the lines of a more typical or “average” American.

The Adventist movement does not have as strongly developed a culture as do the Amish. Adventists are more open to outsiders and less of a separatist sect than the Amish, but if you grew up in an Adventist family, you know that there is an Adventist culture. Vegetarian diet, established patterns of Sabbath-keeping, an insider language, Adventist schools, the Pathfinder Club instead of Scouting, a proliferation of Adventist organizations and a pronounced sense of being different all are artifacts of an Adventist culture. And if you grew up in Loma Linda or Glendale, California; or Berrien Springs, Michigan; or Collegedale, Tennessee; or College Place, Washington; or any one of the other Adventist communities around the globe, it is even more obvious.

“Ellen White Says I Am Going to Hell”

A man who grew up in an Adventist family that I had lunch with years ago smiled as it he said this. He knew it was not literally true and, in fact, it was an insider joke because Ellen White did not believe in the conventional Christian idea of hell. But it was his nod to the very real sense of profound disapproval and disconnection that one can have if you are raised in an Adventist family, go to Adventist schools, marry someone who was raised an Adventist and then come to a time when you need to stop going to church or even being a church member. And the people in your life who most often use the phrase “Sister White says” are often the ones who most clearly draw the line.

These are all elements of culture. See that old textbook from Anthropology 101 that props up something in a closet somewhere or sits in a corner of a bookcase. All religion is a dimension of culture or a kind of culture. Much of what we think is important in religion is a human creation, not a demand of the Most High God.

So who is the “cultural” Adventist precisely? Is it the person who was raised an Adventist, is familiar with the culture and even comfortable with a lot of it, but no longer believes everything he or she was taught as a child? Or is it the person who says “Ellen White says” too often and makes you feel like you are going to some kind of properly-defined hell?

A part of maturing as an adult is coming to a point where you recognize the weaknesses and limitations of your parents and still love them fully and deeply. Nothing requires that you be a clone to be faithful to their memory.

Frankly, one thing that makes me angry is when someone tells me that another person “is not really an Adventist.” I have news for them; that kind of judgmental attitude is unChristlike. I want to say, “You don’t know their heart. God has not given you the right to make this kind of assessment.” Yet I believe in being kind to these judgmental people, also.

The idea that there is only one right way to be an Adventist is as un-Adventist as it gets. Up until the 1930s, the denomination had no Church Manual. Its doctrinal statement was not officially voted until 1980. During most of the history of the Seventh-day Adventist Church, especially its early history, each believer was free to believe as they decided. To this day on some very important ethical issues, such as abortion and whether or not to kill people during war, the official position of the denomination is to allow each member to follow their own conscience.

If someone attempts to convince you that it is OK to make up your own mind about when to observe the commandment about killing, but there are less consequential items that you must do in a certain way, that person simply lacks all credibility and rationality. They clearly do not speak for God, the author of reason.

What Has Been Your Spiritual Journey?

Life is a journey. No one asks you if you want to begin the trip and much of reality has already been shaped for you by the time you wake up and realize what is happening to you. Each of us has our own spiritual journey as we come to terms with relationships, morality, how to be creative and productive, enjoy your family and friends and think about the big questions. We all have an obligation to respect the spiritual journey of each of the other people we come into contact with along the way. Nothing and no one, especially not God, gave us the right to think of ourselves as more righteous than others.

The real truth about Jesus is that He teaches us to love one another, even our enemies. Loving another person does not mean that I agree with them. It means that I give them the freedom to believe what they want and I am faithful to what I believe. Giving others the room to be themselves does not threaten who I am and what I believe in any way.

And for church leaders who think that the way to build up the church is to sneer at “cultural” Adventists, I have news for you: It is counterproductive. It isn’t even Christlike or righteous. It’s just rude. 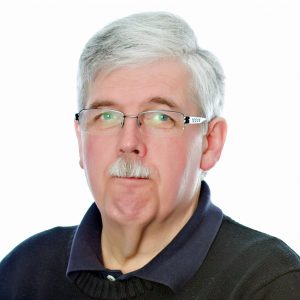 Monte Sahlin is executive director of the Adventist Today Foundation, the nonprofit organization that publishes Adventist Today. He is also a regular columnist and the author of 26 books and 122 research monographs.