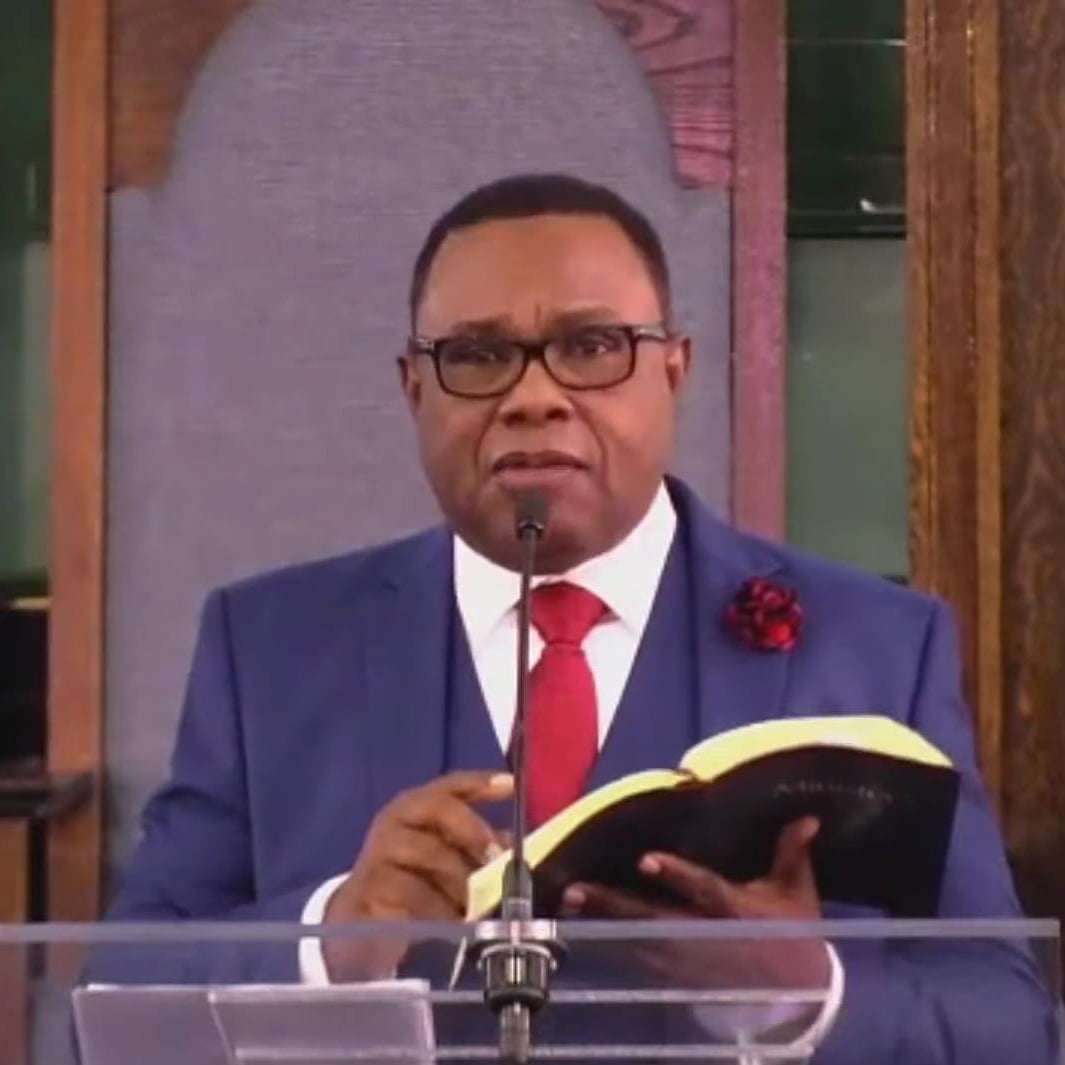 Typically, when on administrative leave, an employee continues to receive pay and benefits but is temporarily relieved of their normal job responsibilities, according to the Human Resources department at the University of Washington.

Commonly, employees are put on administrative leave to further investigate allegations of misconduct. The statements made by Burnett are seen in a brief, 1-minute-and-21-second video snippet of a longer sermon. Speculation exists about the rest of the content of the sermon, as the full sermon has been taken down from YouTube.

Still, the GNYC statement came out strongly against Robinson’s comments: “His remarks have caused great harm and reopened the wounds suffered by so many. We pray for their healing. Adventists believe in the dignity of all people, and no one should be the object of violence of any kind for any reason.”

The GNYC statement further said that Robinson deeply regretted what he said; that he “knows it caused injury and has given an unqualified apology.”

The North American Division (NAD) statement affirmed support for the GNYC’s stance. “We wholeheartedly condemn any form of behavior or rhetoric that perpetrates any type of violence against women — or any person. This is not what the Seventh-day Adventist Church believes,” said the NAD statement.

Although Robinson is now on leave, a petition seeking his resignation seems to be picking up steam.  Yesterday, the petition had around 900 signatures when an earlier story about Burnett was published. Today, more than 2,300 people had signed it at the time of this article’s publishing.

“In addition to firing, please strip his credentials and make sure he doesn’t get passed to another conference and church,” wrote Leslie Sanderson on the petition.