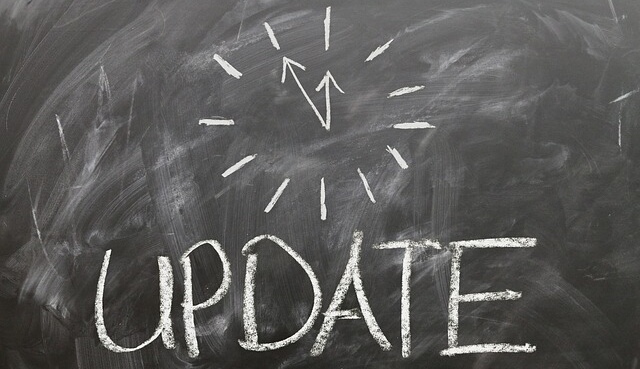 Huntsville police are investigating a suspected homicide as Goodlow appeared to have been killed by a gunshot.

Pollard stressed in a public statement about the tragedy that, contrary to rumors that are circulating, there were no gunshots on campus and no assailants were identified among the school’s student population. Pollard said that there were no threats to the Oakwood campus.

There has been a heavy police presence on the university campus since the event, with police stationed at the entrance of every residence hall.

“When word reached Prudence and me in Paris this morning that Carvell was taken from us much too quickly, our hearts were broken. On behalf of the entire Oakwood faculty, staff, administration, student body, and alumni family, we extend our sincerest condolences to Carvell’s family, to all of the friends who loved him here at Oakwood, and to his family back in Detroit. Carvell came to Oakwood with the Detroit cohort recruited by alumnus Antwan Knight. All of us are choking back the tears as we consider this senseless loss. Carvell’s family and his mom are in our prayers today and forever,” said Dr. Leslie Pollard, president of Oakwood University, in a statement posted to the school’s Facebook page on September 18.

A campus-wide memorial service for Goodlow was held Thursday night, September 20. A university Facebook message with pictures from the service stated the following: “Let’s not wait until the passing of another young person of color to make a difference. Become a Mentor, reach out and change a life of someone today. #iamcarvellgoodlow #oucampuscare”

Oakwood University is an historically black university located in Huntsville, Alabama. It is owned and operated by the Adventist Church.