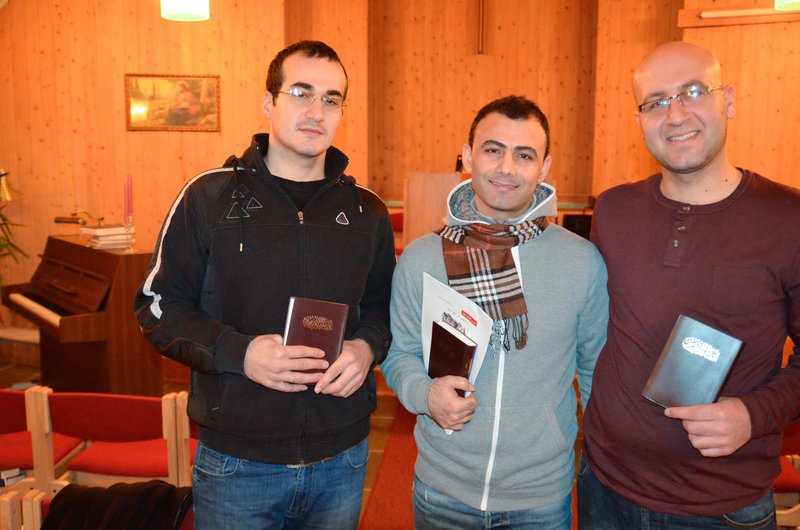 From ANN, January 8, 2016:    The Seventh-day Adventist congregation in Vadso, Norway, distributed Bibles in the Arabic language to Syrian refugees during a divine worship service on Saturday, December 19.

Last year, a large number of refugees arrived in Norway through the Norwegian-Russian border, which is near the town of Vadso in northern Norway.

Elias Samer Nema, one of the refugees who arrived at a refugee center in Vadso, asked a volunteer if she knew of a church without an opulent setting and an elaborate worship service. “I sure do,” said the woman, who happened to be a member of the Seventh-day Adventist denomination who is also fluent in Arabic, the native language of the Syrian refugee.

The following Saturday, Nema was present in the local Adventist congregation and has been attending ever since.

One of the few items Elias was able to bring from Syria was his Bible. Elias wanted to tell other refugees about Jesus, and help them get Bibles.

Hilde Huru, a lay-leader in the Vadso Seventh-day Adventist Church, told the Norwegian Bible Society. The society then donated a number of Bibles in Arabic and Farsi for distribution.

“We see a deep gratitude in the eyes of those who received Bibles. This is really important to them,” said Huru.

One of the refugees who attends the Vadso church, belonged to an underground church in Iran and never owned a Bible out of fear that his Christian beliefs would be revealed and put his life in danger. He was so touched when he finally received a Bible he could call his own.

In the face of communication difficulties, due to the refugees’ limited knowledge of English, the local Adventist members use Google Translate on their smartphones to interact with the refugees and understand each another to some degree.

During the Vadso Adventist Church’s Sabbath School, the small congregation truly has a multilingual class. Huru makes copies of the Sabbath School lesson in Arabic and Farsi for the refugees so they can study the lesson together. Even if locals and refugees have a hard time understanding one another, they understand the Word of God as they read it in Arabic, Farsi and Norwegian.

“I have never met anyone in the Middle-East with such a love for God as you have,” said one of the refugees. Huru hopes that impression will not fade. 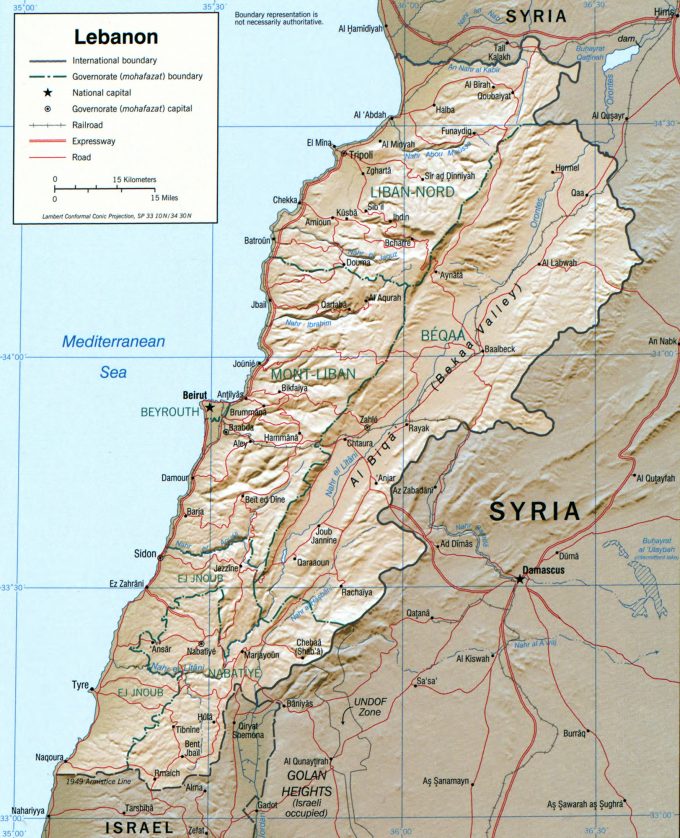 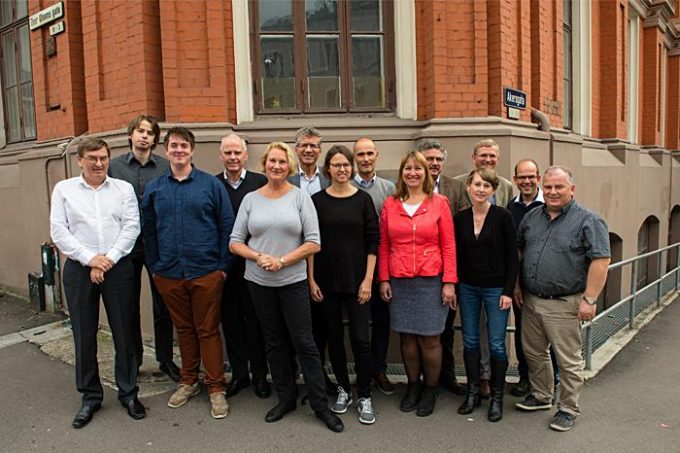 Adventists in Scandinavia Discontinue Ordination for All Pastors