By Loren Seibold, October 29, 2015:    This afternoon at the annual meeting of the governing body for the North American Division (NAD) of the Adventist denomination, a report was shared on the division’s Women in Ministry initiative, introduced in 2012. Pastor Alex Bryant, NAD secretary, said there’d initially been some confusion about the program, because some thought it was related to the vote on ordination at San Antonio in July. He pointed out that this project was about bringing more women into ministry within the guidelines voted by the denomination’s General Conference.

The goal set previously by the NAD executive committee (the body meeting this week and next) was to double the number of women entering pastoral ministry over the next five years. One reason why this goal is important are the data that show that about half of the pastors in the NAD will be eligible to retire in the next ten years.

The initiative helps to fund the hiring of new women as pastors, with the employing conference, the union conference, and the NAD each funding a third of the cost for the first three years. The NAD initially budgeted $350,000 for their portion of the funding, but the program has been popular enough that another $300,000 has been added.

Pastor Brenda Billingy, who is a member of the committee and pastor of the Metropolitan Adventist Church in Hyattsville, Maryland, as well as a part-time associate secretary of the NAD Ministerial Association, has been coordinating recruitment and mentoring. She told the committee about speaking at a church where an 8-year-old girl presented her with flowers. “She looked me in the eyes, squared her shoulders, and said, ‘Pastor, I want to thank you for letting me know that girls can do anything. And when I grow up I want to be a pastor just like you.’”

Billingy planned the first NAD gathering for Adventist women serving in pastoral ministry earlier this year. She also collaborated in the publication of a book entitled Called to Ministry: Best Practices for Women Clergy.

Pastor Seth Bardu from the Columbia Union Conference told the committee how he became convinced of the need for women as pastors when Billingy visited his wife just before surgery, already undressed in preparation. “A male pastor would have had to be down the hall twiddling his thumbs, but Pastor B could be there with her.”

“We have been at the forefront of bringing women and men into equal partnership in ministry,” said Bryant. “We have gone beyond our goal for this year, and are hoping to reach it again next year, for 300 women in NAD ministry by the end of the five-year period.'” 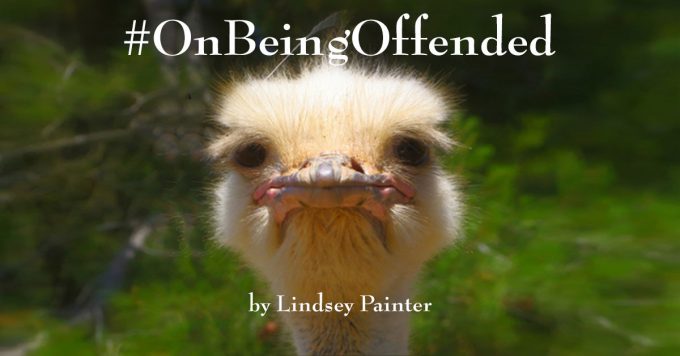