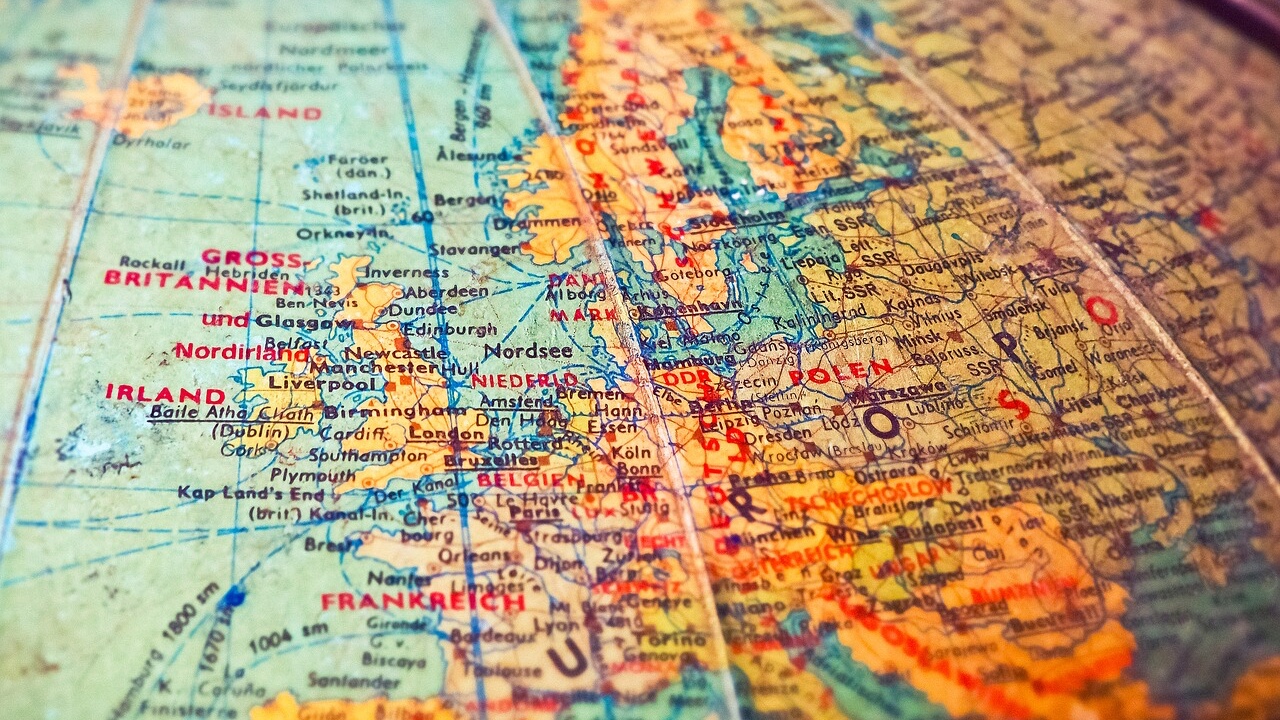 From APD – After the recent fatal attacks in France, the national leader of the Seventh-day Adventist denomination, Pastor Ruben de Abreu, condemned the acts of violence. “These recent manifestations of violence,” said Abreu, “which undermine human dignity, must be condemned. I take this opportunity to express our solidarity and prayers for the families and loved ones of the victims of these terrible attacks.” He added, “This condemnation also applies to everything that unfortunately happens every day in other parts of the world. All forms of violence, whatever their nature, have no place in our society, and even less in the religious world, where tolerance, freedom of conscience and peace must be promoted.”

From APD – On the evening of November 2 terrorist attacks in downtown Vienna brought this response from Pastor Reinhard Schwab, president of the Seventh-day Adventist denomination in Austria: “I am shocked by this act of senseless aggression that has cost innocent people their lives and hurt many. As church leaders, we call on all our members to pray for those affected and their families, the education authorities, the health workers and all those in fear, worry and grief. We want to respond to this expression of reckless violence with kindness, respect, care and mutual assistance. It’s time to stand together and support one another.” He mentioned the call in Jeremiah 29:7 to seek the peace of the city and to pray for it. The Adventist Church in Austria has 4,318 members and 65 congregations and groups.

The AdventHealth Surgery Center in Shawnee Mission, Kansas, was among Newsweek magazine’s Best Ambulatory Surgery Centers 2021 listing in the October 30 issue. It ranked second in the State of Kansas. The list spotlights the 400 best centers in the United States based on assessments by experts and surveys of patients. It was the only Adventist health facility among the 400.

From Adventist Community Services (ACS) – Tremendous efforts in response to the tragic fires that have been burning over the last few weeks continue to take place on the West Coast. The North Pacific Union Conference (NPUC) and Pacific Union Conference (PUC) ACS leadership are supporting their local conferences who are working within the affected communities. In Oregon, our NPUC ACS DR Coordinator Larry Mays, is leading the efforts at both the Warehouses in Salem and Grants Pass which are still operational. Volunteers from Washington, South Central, Montana, and Rocky Mountain conferences are assisting at facilities that will continue to function in partnership with the State for some time. The Northern California, Central California, and Southern California conferences are providing relief to those who have been hit hard by the burning fires. Charlene Sargent, Pacific Union ACS Director, has coordinated the delivery of essential goods to each of the affected areas.

While the West has been struggling with the aftermath of the fires, other regions around our Division have also been experiencing crisis. Louisiana has been struck or threatened by tropical storms or hurricanes each week over the last two months, which has led to a dearth in goods for some of our conferences assisting in the State. The Southwestern Conference has partnered with several groups to support our Distribution Centers that are operating in these areas. Irene Williams, ACS Coordinator of the Southwest Region Conference, has been hosting weekly food distribution for the community.

The Florida Conference ACS Team had set up a Warehouse in Pensacola in response to Hurricane Sally that made landfall in September near Gulf Shores, Alabama, and moved through the Florida Panhandle. However, since the need has not been as great as anticipated, they had over 1,500 ACS clean-up buckets, along with 200 large tarps that had not been used. Conrad Duncan, Florida ACS Director, was looking for a way to distribute them to those in need. Aware of the shortage of supplies in Louisiana, we reached out to our Arkansas-Louisiana Conference ACS Director Lavida Whitson, who readily accepted to receive the buckets and tarps which were delivered this Sunday. This was an answer to prayer as they thought that they would have to close their Distribution Sites. Now, many more individuals and families can be helped with these much needed goods.

The work that Adventist scholars have been doing in archaeology for several decades will be reviewed during a live online event on Sabbath afternoon, Nov. 14, from 3 to 6 pm Pacific time. The event is being organized by the Center for Near Eastern Archaeology at La Sierra University, the Adventist institution in Riverside, California. To join the free Zoom webinar, you need to register in advance at this