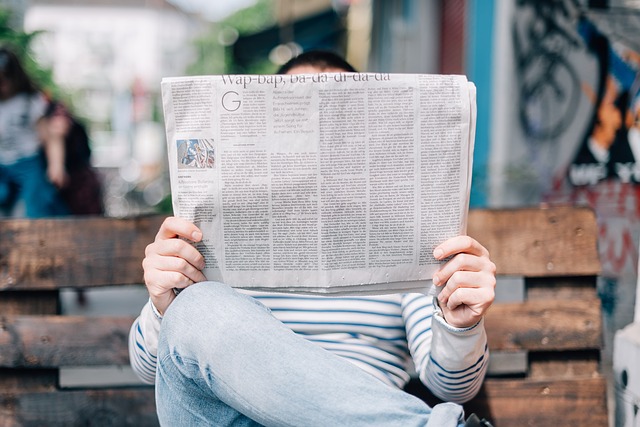 An annual college guide published Sept. 21, 2021, by the Wall Street Journal (WSJ) and Times Higher Education (THE) has once again ranked La Sierra University No. 1 in the nation for its “Environment,” a classification that scores various aspects of a school’s diversity.

This year, Faith Counts is holding its first-ever Photo Your Faith contest with a $10,000 grand prize. The theme is “Finding God in the World.” Participants can submit their photos to four categories: nature, sacred spaces, home, and faith in action, for a chance to win a $10,000 grand prize. Pull out your camera and share how you find God in the world in the Photo Your Faith contest — just be sure to submit your photos by Oct. 11, 2021. Go to faithcounts.com for details.

This week’s issue of Newsweek published a list of “The World’s Best Specialized Hospitals” put together by the Statista research organization. Adventist hospitals were mentioned four times:

From the Adventist Record:

Two Seventh-day Adventists, Pelenise Alofa and Dr Patrick Pikacha, have received  international recognition for their significant environmental achievements in the South Pacific. Ms Alofa, from Kiribati, has been honoured with a Commonwealth Points of Light award by the UK Prime Minister’s office for her work helping communities respond to climate change and raising awareness of the issue at an international level. The Points of Light award recognises outstanding individual volunteers—people who are making a change in their communities.

For more than 13 years Alofa has run the Kiribati Climate Action Network as a volunteer. The network helps communities develop and build freshwater tanks and shelters, and provides vocational training to better prepare people for potential migration in response to rising sea levels.

Vertebrate ecologist and field biologist Dr Patrick Pikacha has been honoured with the National Leadership in Environmental Sustainability and Conservation Award by the Secretariat of the Pacific Regional Environment Programme (SPREP). SPREP is a regional organisation established by the governments and administrations of the Pacific, charged with protecting and managing the environment and natural resources of the Pacific.

From the Euro-Asia Division (EAD):

The 90th meeting of the Advisory Council of the Heads of Protestant Churches of Russia (KSGPCR) took place on September 16, 2021, in the Euro-Asian Division. The Advisory Council is a platform for dialogue between the leaders of Russian Protestant churches. The participants include Seventh-day Adventists, Pentecostals, Baptists, Methodists, Lutherans, Presbyterians, and other Protestant denominations.

The most recent meeting was held at the headquarters of the Adventist Church in the EAD. The first issue on the agenda of the KSGPCR meeting was the preparation of the World Conference on Intercultural and Interreligious Dialogue in May 2022 in St. Petersburg, Russia. All the heads of the UN member states, as well as the heads of their parliaments, will be invited.

The themes of the World Conference on Intercultural and Interreligious Dialogue will be centered around issues that unite and bring together people from all the countries of the world. At the meeting of the KSGPCR, special attention was paid to the monitoring of religious freedom in Russia.