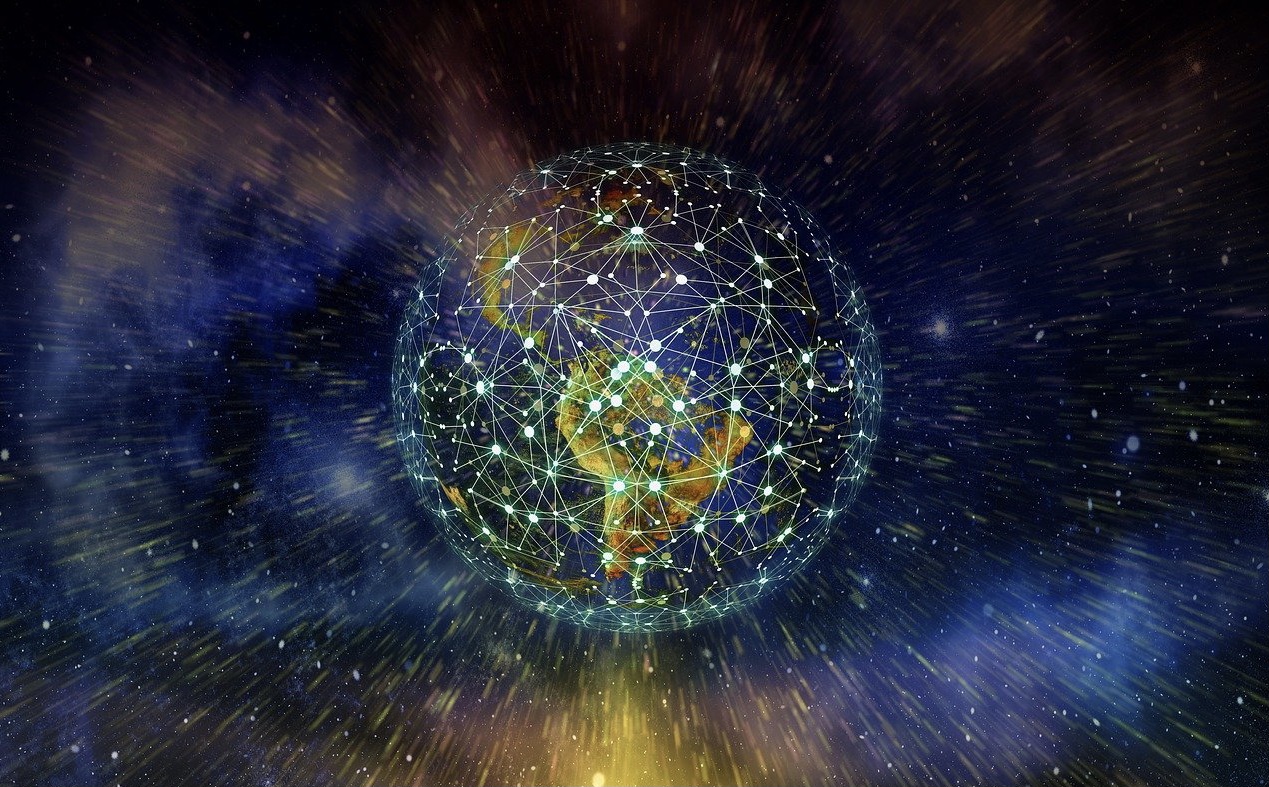 After the nearby community of Malden, Washington, burned down last year, Pathfinders from Spangle, Washington, took a proactive approach to helping with rebuilding. Thurston Talk reports the Patfinders started brainstorming ways to help with one of their leaders, Scott Rivas, a senior project manager with SCJ Alliance, an engineering and planning consultancy firm.

The Pathfinders took a tour through the destroyed town with the mayor and city clerk. The group consensus was that the town needed a park. The Pathfinders then met with a landscape architect to talk options and ideas for the park.

By April this year, the Pathfinders presented to the Malden town council virtually with two different plans for a park. This was followed by a regional Pathfinder meeting in which a larger Pathfinder group cleaned up Malden and planted shrubs. During the cleanup activity, the Pathfinders were asked to make impromptu presentations on park plans to Malden residents.

More feedback from residents is currently being solicited. The plan is to start building the park in spring 2022.

From the Inter-European Division:

Inter-European Division news reported that an Adventist pastor has attended a day of remembrance and solidarity in the fight against terrorism in Russia. Pastor Pavel Mormin is a member of the Council for Ethnic Affairs and Interaction with Religious Associations under the Governor of the Orenburg Region of the country. He attended the remembrance event held in Orenburg on September 3.

“The governor and the Government of the Orenburg Region maintain interfaith and interethnic dialogue to ensure peace and harmony in society through the work of the council. Pastor Mormin’s ministry is a good example of a healthy dialogue between the Adventist Church and the community,” reported the Inter-European Division news report.

Southern Adventist University is pleased to welcome Ellen Hostetler as the new vice president for Advancement. Hostetler, who began her responsibilities last week, is no stranger to Southern; since 2017, she has served as an adjunct instructor in the School of Business, teaching introduction to business and personal finance courses. She brings more than six years of fundraising experience to her new role, having most recently served as director of development for It Is Written, a faith-based media ministry headquartered in Ooltewah, Tennessee. Additionally, Hostetler holds a master’s degree in entrepreneurship from the University of Florida.

“I’m thrilled that Ellen will be heading up our Advancement team and serving as an important member of Southern’s administration,” said President Ken Shaw, EdD. “As I have gotten to know her, I am impressed with Ellen’s passion and enthusiasm for growing the philanthropic support for Southern, building and nurturing strong and lasting relationships with our alumni and friends, and maximizing the potential of each member of the Advancement team.”

Washington Adventist University is holding its annual G. Arthur Keough Two-Day Summit on campus from October 1-2, 2021. This year’s theme is “Overcoming Disunity in the Body of Christ: Concrete Steps.”

The theme of the Summit and the subthemes of the panel sessions are based on the ideas in the book Disunity in Christ: Uncovering the Hidden Forces That Keep Us Apart by social psychologist Christena Cleveland, who has agreed to give a keynote presentation at the Summit.

In addition to being a social psychologist, Cleveland serves as a public theologian, author, and activist. She is the founder and director of the Center for Justice + Renewal.

During the event, panels will discuss cultural and racial divides and opportunities for reconciliation centered on finding unity in Christ.

For more information write to: