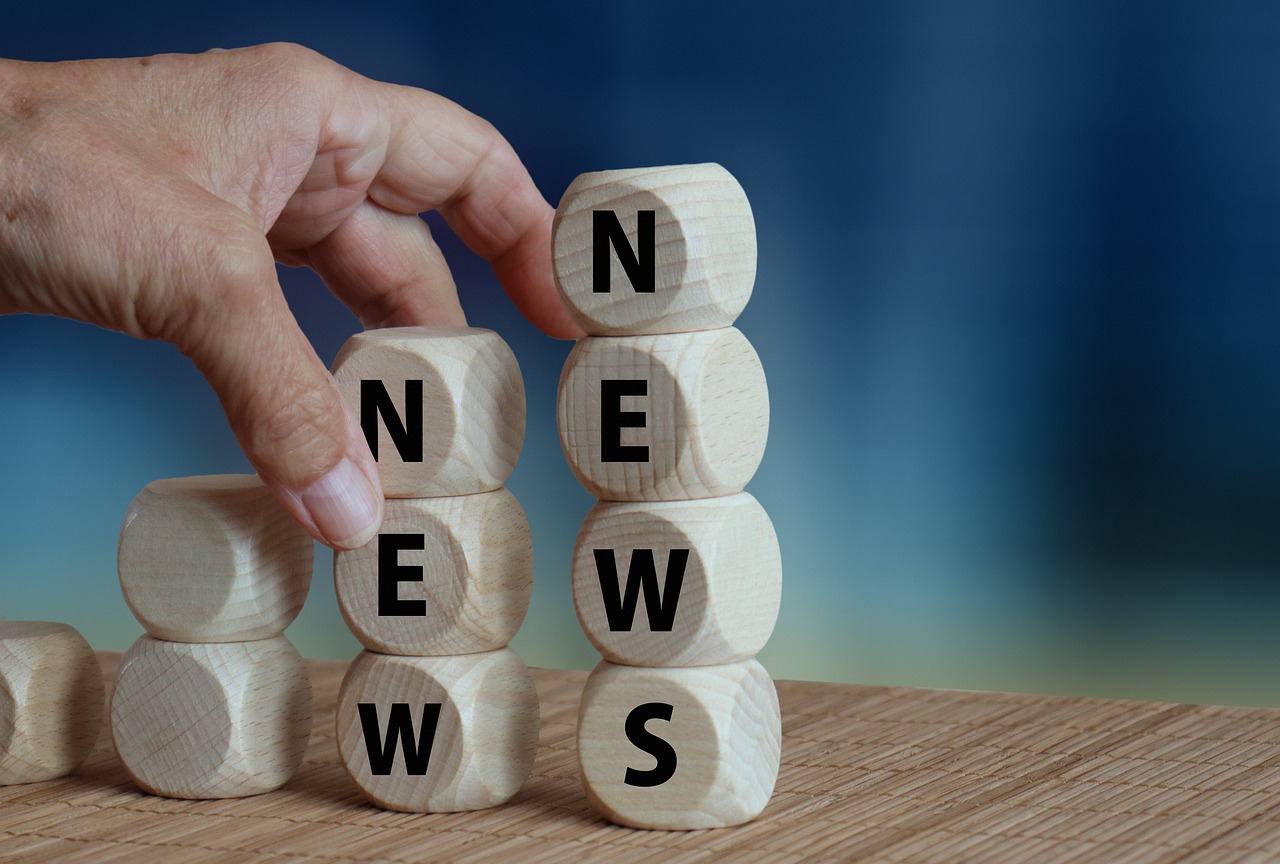 Andrews Steps Up in Lifestyle Medicine

“Andrews’ philosophy of education is grounded in a holistic approach that emphasizes the whole person for the whole duration of their lifespan. At Andrews, we care about the body, mind, and spirit. And the Lifestyle Medicine Clinic & ET Center calls us back to the fundamentals of our philosophy,” said Christon Arthur, PhD, provost.

According to ANN, funding for the clinic came through a $97,000 grant awarded in October 2021 by the Ardmore Institute of Health, an organization promoting lifestyle medicine

Adventist Medical Center Manila (AMCM) recently launched an outpatient pharmacy and vegetarian restaurant called Healthy Bites. According to a news release from the Southern Asia Pacific Division, the projects are part of the Socially Responsible Investment (SRI) program of AMCM. These two projects were completed 141 days from conception to completion. The facilities are located on the AMCM campus but using them does not require entering the main hospital building. During the COVID crisis many were reluctant to enter the main hospital for fear of infection.

It Is Written will present a revival series titled Grounded from October 19 to 22. The series is presented by John Bradshaw, speaker/director of It Is Written, and is aimed at strengthening the relationship of viewers to God. According to NAD News, Grounded will broadcast live from Knoxville, Tennessee, and will air on It Is Written TV, 3ABN, Facebook, and YouTube. Sessions will feature a one-hour topic presentation, followed by a half-hour Bible study. Churches and small groups are encouraged to sign up to stream the series. Register and find free promotional materials at grounded.study.

Bored of Your Board?

From NAD NewsPoints: Can a board really help your ministry thrive? If so, what would that look like? How effective are the boards you lead or serve on? What improvement options could be considered? Join us on Zoom: Thursday, Sept. 15, from 2-3 p.m. ET. Presenter is Byron Dulan, vice president for Regional Ministries and Adventist Community Services director, North Pacific Union Conference CLICK HERE to register!

From Adventist News Network: Wagner Kuhn, PhD, has accepted the administrative position of associate dean at the Seventh-day Adventist Theological Seminary at Andrews University. Originally from Brazil, Kuhn has extensive cross-cultural experience. He has worked on three continents in various capacities within the Adventist Church, including country director for ADRA Azerbaijan.

Kuhn began his pastoral career in Brazil working for the publishing department of the Southern Rio Grande Conference of Seventh-day Adventists, then served as professor of mission and theology for the Adventist Theological Seminary in São Paulo. Later, he served as a pastor in Framingham, Massachusetts.

After receiving his PhD in intercultural studies (missiology and international development) from the School of Intercultural Studies at Fuller Theological Seminary, Kuhn began serving at Andrews University in 2005 as associate director of the Institute of World Mission and associate professor in the Department of World Mission.