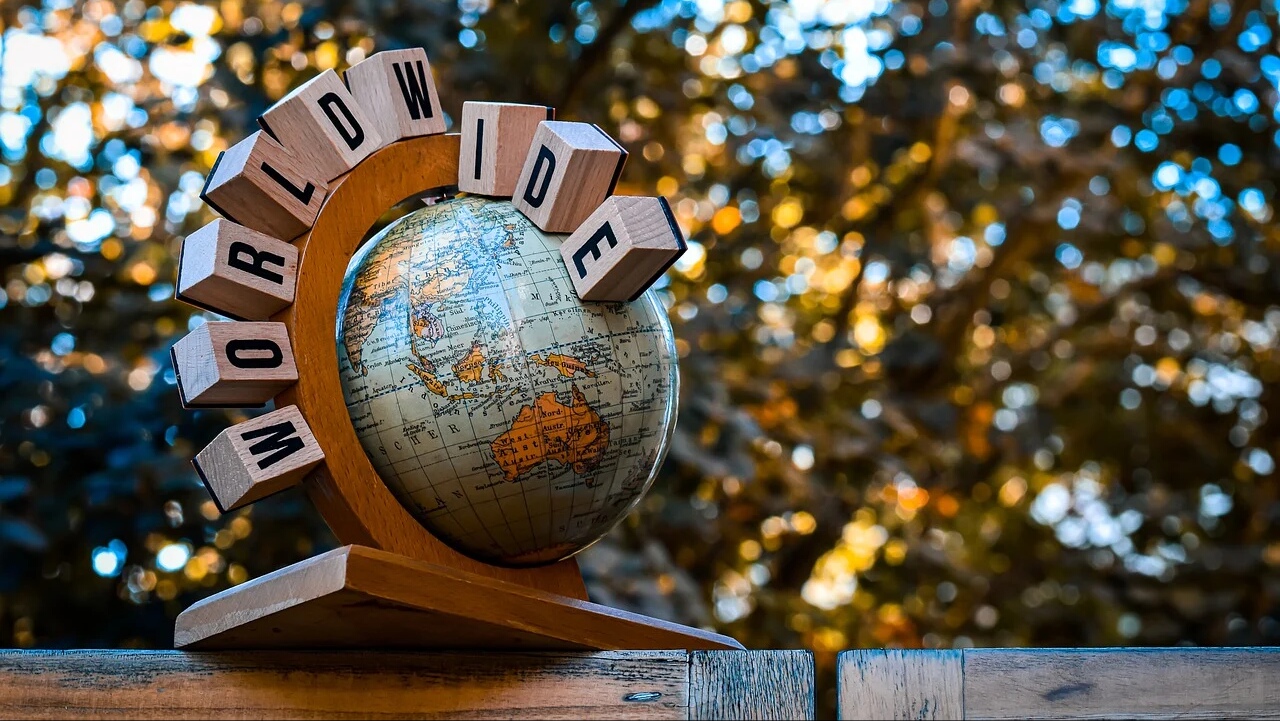 Avondale College, the Adventist institution in Australia, is more research intensive than some public universities despite receiving no government funding, says a national newspaper. It is “inconceivable to the university lobby that anyone in independent higher education could be intellectually curious or could conduct high-quality research,” states The Australian. To illustrate, the article mentions Avondale as furthering the understanding of spirituality and health, including mental health, through research “that our public universities won’t touch or don’t have the capacity to undertake.” The article, “Independents deserve shot at research grants,” appeared in The Australian’s Higher Education section on October 7.

Patrick Crarey, athletic director for Washington Adventist University, has been named Athletic Director of the Year by the Association of Independent Institutions (AII), the athletic league in the United States made up largely of smaller colleges and universities that are not state-owned institutions. Crarey has guided the men’s basketball team to four national tournament appearances, one USCAA National Championship, and one AII Conference Championship, and has produced several professional players during his tenure. The AII Conference noted, “In Crarey’s 10th year in this leadership position, WAU made a successful transition from NCAA Division II to NAIA affiliation, the WAU teams qualified for AII post-season tournament events in women’s soccer, men’s basketball and women’s basketball.”

From APD – After a study trip by a group of 30 students from Friedensau University, the Adventist institution in Germany, one of the participants tested positive for COVID and all of the individuals are now in quarantine. From October 5 to 10, the students were in Göttingen to collect data for a community analysis as part of their master’s degree program. Classes in the International Social Sciences program now take place via Zoom or Moodle.

The executive committee of the denomination’s Pacific Union Conference recently voted this statement on social justice:

“Every human life is sacred. Created in the image of God, all people are bestowed dignity, worth, and endless opportunity. Human societies ideally exemplify equality, fairness, respect, and freedom for every person. Sin’s curse distorts and corrupts both individuals and societies. Even when unrecognized, to dominate or marginalize others is rooted in selfishness and greed producing racism, discrimination, and injustice. This destructive pattern is broken by the redemptive work of God as taught in Scripture and ultimately revealed in Jesus Christ. The Seventh-day Adventist Church is called to proclaim the transforming and reconciling message of the Gospel while opposing practices and policies that perpetuate prejudice and inequality. In fulfilling its mission, the Body of Christ must challenge racism, discrimination, and injustice by individuals and society while working purposefully towards equitable opportunities so that all people may experience God’s redemption and restoration.  (Genesis 1:26-28; Psalm 139:13-16; Isaiah 1:16-17,23; Micah 6:8; Zechariah 7:9-10; John 1:12-14; 2 Corinthians 5:17-21; James 4:17-21; Isaiah 64:6; 1 John 1:7-9; Philippians 2:4; Matthew 23:23; Matthew 25:31-46; Revelation 18:4, 9-11)”

Adventist secondary students in Rivers State, Nigeria, are asking Governor Nyesom Wike to reconsider a decision by the Ministry of Education to hold regular classes on Saturday in the country. The Adventist students told media outlets the new policy violates their religious right to worship on Saturday.

The 2020 Virtual Summit on Abuse (November 13) will provide valuable training that will equip and prepare you for when abuse occurs. You can make a difference. The 2020 keynote speaker will be Mary Demuth, author of “WeToo: How the Church can respond redemptively to the sexual abuse crisis.”

Together, we can keep the people in your church, school, camp, and community safe.

This year’s topics include:

How to Protect Children and Youth – Ingrid Slikkers

Digging out of the Pit of Spiritual Abuse – Doug Tilstra

Registration is FREE for anyone who wishes to participate. All are welcome to register and watch. Learn more and register for this event below!

A online “BootCamp” for Volunteer Lay Pastors is being offered by the Ministerial Association of the denomination’s North American Division on the weekend of November 6-7. The event will provide: practical teachings on how to lead an effective ministry, networking opportunities, and experiential learning with other volunteer Lay Pastors who are navigating the same journey, as well as inspiration from denominational leaders. Opening session is Friday evening, and sessions will be continued on Sabbath afternoon. Tracks will be available in English, Spanish and French. Register here to receive an email with the link to fully participate in all the sessions.

The interdenominational Worldwide Marriage Encounter recently awarded Bill and June Jamerson, members of the Fallon Adventist Church, “Longest Married Couple State Winners” for the State of Nevada. The Jamersons both attended church in Michigan together as children, later corresponding by mail while June was attending academy and Bill was departing to Europe with General Patton’s 3rd Army, where he served as a Combat Medic in the Battle of the Bulge in WWII. After the war, they attended Pacific Union College together, and were married on May 25, 1946. Since that time they have served as missionaries in Peru and Bolivia and pastored in Sacramento and Orange County, California. Passionate about young people, they were involved in many programs to reach them for Christ, including day camps, youth evangelism, VBS and weeks of prayer. Now, when they are well into their 90’s, ministry is still their passion and their love for God is contagious!