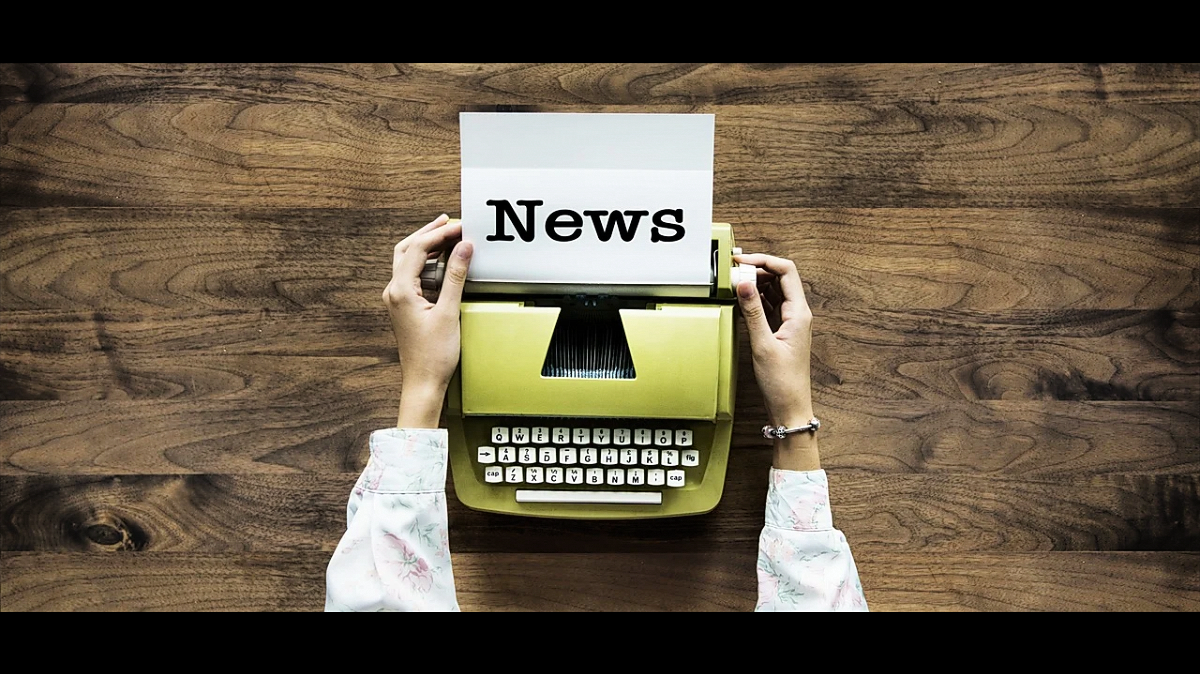 For 12 weeks #dearcoronavirus clips have circulated the globe sharing a message of hope and love. Now, in a final clip we note that “You left emptiness in the lives of millions of people since you arrived. You showed us no love. No values. Left many of us with no future. No community. Showed us the vulnerability of the most powerful.”

But we do not end there. No! The video ends with a challenge. One that affects all of us. Addressing the coronavirus directly it states, “There is nothing more to say about you. Only that you came to change our world. But we are the ones who changed. We found hope in love for humanity.”

It then concludes with the powerful worlds of 1 Corinthians 13:13:

“And now these three remain: faith, hope and love. But the greatest of these is love.”

#dearcoronavirus is a social media project coordinated by the GAiN Europe leadership team in cooperation with the Inter-American and North American Division Communication departments. It is aired in more than sixty countries worldwide, translated into multiple languages and aims to bring hope to millions of people living through difficult times.

On Wednesday, June 3, members, pastors, and conference officers of the Southern California Conference marched from University Church to the California African American Museum in Exposition Park, Los Angeles. The event was a peaceful prayer protest and vigil. The group was joined by members of the community, a local business owner, captain of the LAPD Southwest Division, and the captain of USC Department of Public Safety, who marched with them and addressed the people.
Source: Pacific Union Conference

The Better Living Center (BLC) in Spokane, Washington, and Portland, Oregon, Adventist Community Services Center (PACS), are two of the 500 ACS centers across North America that are actively serving individuals and families affected by the COVID-19 pandemic. Last week, a man walked into the BLC looking for socks and shirts. He was grateful that the Center had them, but he was more excited about the jar of peanut butter he received. He was so excited that he went to the corner of the asphalt parking area and ate the entire 16 ounces in one sitting.

The BLC is thankful for volunteers and generous supporters that allow them to keep their doors open during this pressing time. PACS director Laura Pascoe posted something on Facebook recently with a Bible text that mentioned “The Harvest.” A man commented on the post, saying that he wished there were more harvests around since food is getting scarce in the area. Realizing that he might be in need of food, Laura’s husband texted her asking her if she could bring one of the food boxes from the Center. Before she left work that day, she put together a box for her husband to take to the man. The man looked through the box and saw that there were enough onions and potatoes to feed them for months. He shared some with his mom, his daughter, his sister, a friend and her family. He called Laura’s husband back and expressed his gratitude by saying, “You don’t know the gift that you just gave me. Not only do I have food in my house now, but I was able to go be a blessing to four of my other loved ones because of what you gave me. Thank you so much.” Less than a week later, he tagged both Laura and her husband on Facebook saying to call him. Laura’s husband called him and he said that he’d like to meet him. He had gotten his stimulus check and wanted to donate $240 to them because he was so thankful for what they gave him. “I know that PACS will use it to help people because it’s helped me already. It changed my life,” he said.

Throughout Australia and New Zealand, the Sanitarium Health Food Company, a major food manufacturer owned by the Adventist denomination, has donated food for the needy worth over USD 698,000 euros since the first of the year. Together with long-standing partner organizations which provide lunches for children at schools, individuals and communities were helped who suffer from the consequences of the bush fires and COVID-19, reports the church magazine for the South Pacific, Adventist Record. In addition, the company continues to donate food to pantries and charities across Australia and New Zealand, many of which are run by Adventist or other church groups.

There was much joy and excitement at the dedication of a new Adventist school in Central Kolombangara, Solomon Islands, on May 18.

A Loma Linda University International Heart Institute interventional cardiologist performed a high-risk heart procedure in 30 minutes, saving the life of a 61-year-old patient whose grim diagnosis of a heart valve infection left her with hours to live.

“Benjamina had a chance at a life with her family,” Abudayyeh said. “As a team, we needed to work efficiently to give her the highest likelihood for recovery. There is considerable variability among all institutions in how they address complex patient cases. Here at Loma Linda University International Heart Institute, we draw on experience, innovation and a diverse team of experts in developing better techniques to give all patients the best chance at meaningful life.”