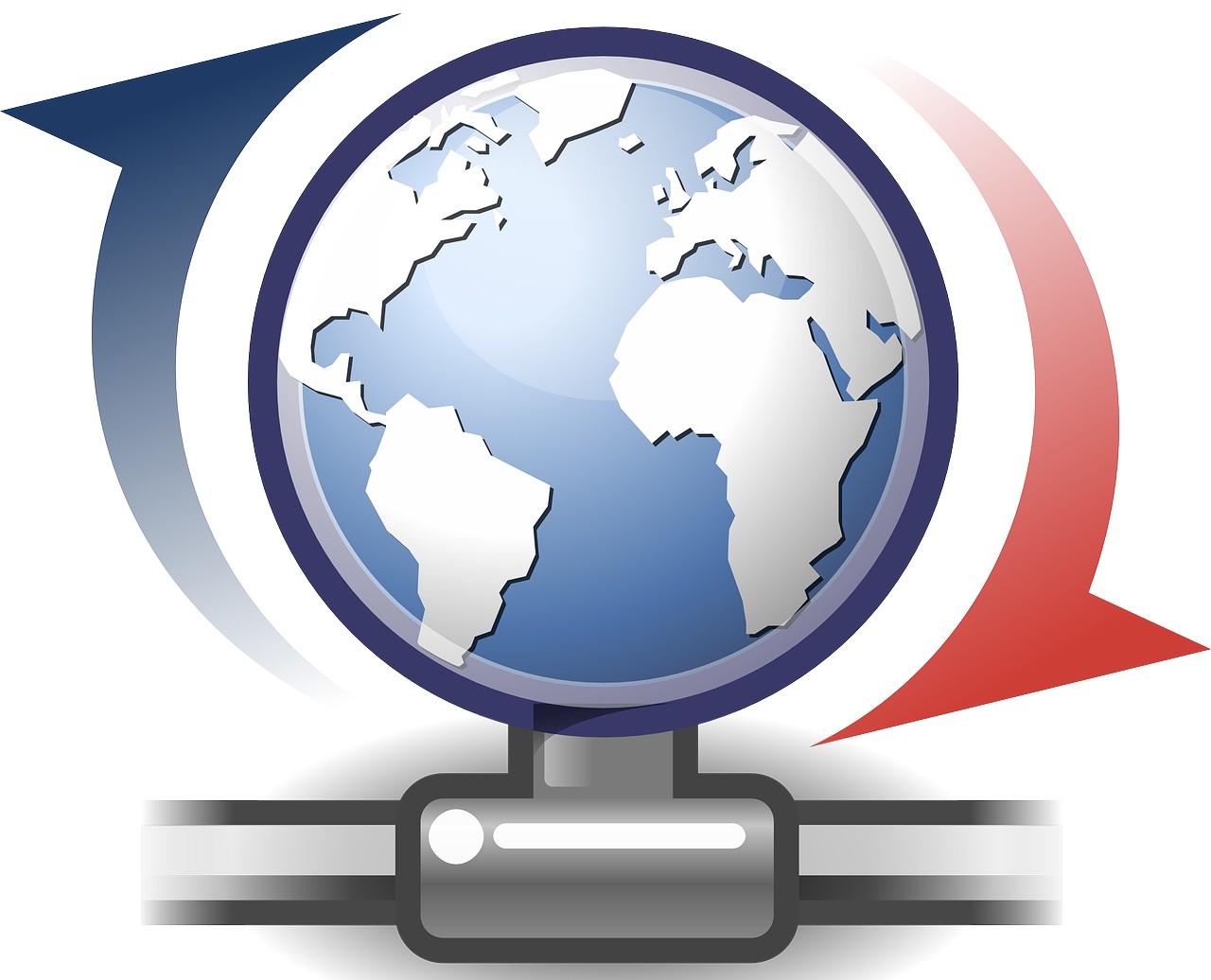 The Swedish Union of Churches Conference recently hosted an “End it Now” conference aimed at protecting children and adults who have experienced domestic abuse. According to TED News, over 160 people from 27 countries participated in the online conference that focused on “the extent of domestic abuse in Adventist homes and local communities, to discover how to respond to those who are being abused and learn how to lower the incidence of abuse in our churches.”

Tony Nakashima has been announced as the next women’s basketball head coach at Walla Walla University (WWU). Nakashima has been coaching college basketball for seven years. According to a WWU press release, he most recently worked for Northern State University (2020-21), as women’s basketball assistant coach, coaching the Northern Sun Intercollegiate Conference (NSIC) Freshman of the Year and an NSIC All-Conference recipient. Before that he spent one year (2019-20) at the University of Kentucky as the women’s basketball video coordinator, where the Wildcats went 22-9 overall before COVID-19 canceled the NCAA Tournament. Nakashima coached the NAIA and WBCA national player of the year, five All-Americans and seven Daktronics scholar-athletes. He is a graduate of Pacific Union College and Portland Adventist Academy.

From a Loma Linda University Health Facebook update: Jonathan Mamahit became the School of Pharmacy’s milestone 1,000th graduate. In addition to receiving his doctorate of pharmacy degree (PharmD), he graduated with a master of science degree in health informatics.

Mamahit said the dual degree program allowed him to get extra education without additional years in school. “These degrees will put me at the forefront of change as technology becomes more prevalent in pharmacy care,” he said.

From Adventist Record: The Fiji Mission Executive Committee held an emergency meeting on June 8th to discuss the next steps in the long-running legal case centered around the Vatuvonu Seventh-day Adventist College.

The ruling is being described as a landmark judgment, as it was interpreted within the provisions of the Fiji Constitution. Effectively it means that all teachers paid by the government are seen as civil servants and thus cannot be seen to promote a specific religious worldview. The curriculum must also be taught with a totally secular perspective. The only way Seventh-day Adventist schools can teach the Bible is for the Church to pay those teachers separately from the government.

A statement released last night by Mission Secretary, Dr. Ronald Stone, and Associate Mission Secretary, Pastor Epeli Saukuru, said that after much prayer and deliberation, the Executive Committee has selected a sub-committee to deeply study the pros and cons of four possible options available against the ruling of the Court of Appeal. Based on their recommendations, the Executive Committee (EXCOM) will meet again on Monday, June 14th to make a final decision.

Last week, Ken Shaw, EdD, ’80, became the 27th president of Southern Adventist University. Here he is answering 33 questions on camera for those who want to get to know him better.