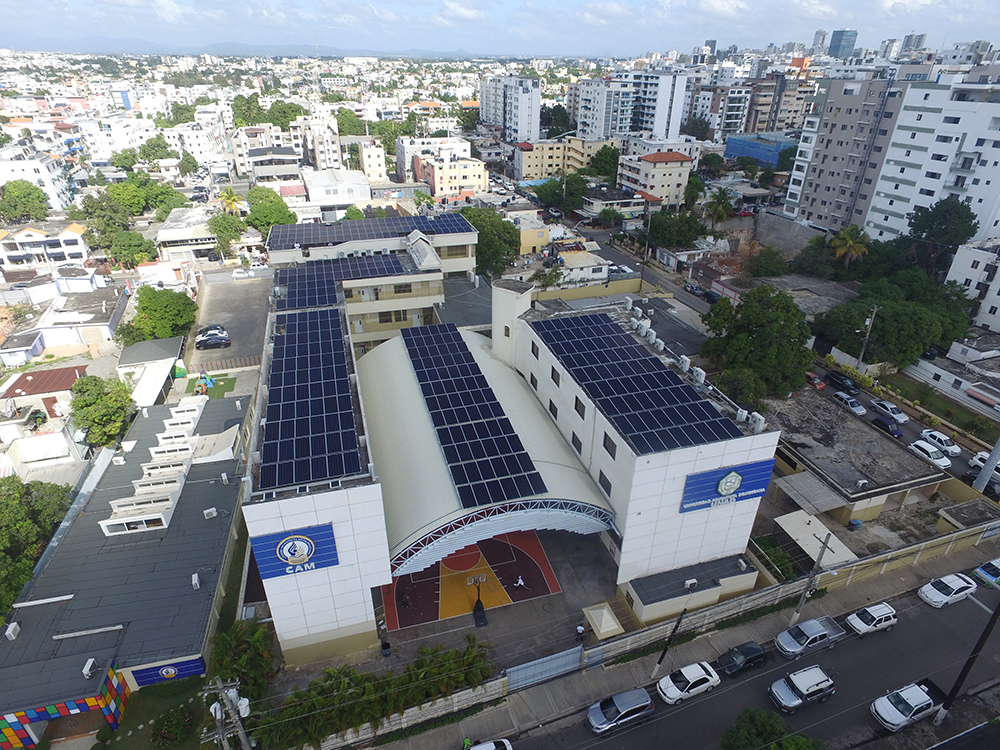 On July 14, 2022, distinguished professor, author, pastor, and scholar Norman R. Gulley passed to his rest. Gulley is probably best known in recent years for his decades of teaching ministry, specifically his work to train pastors. He was 88.

In 1978 Gulley returned to his alma mater to teach religion at Southern Missionary College, a position he would hold until his retirement when he would assume the title of research professor. The author of numerous articles and books, in the 1990s he began an ambitious project to produce the first truly scholarly and extensive systematic theology. This magnum opus would become four volumes. His Prolegomena appeared in 2003, followed by God as Trinity (2011), Creation, Christ, and Salvation (2016), and finally, The Church and Last Things (2017).

Gulley is survived by his wife, Leona; two daughters and two sons and their spouses; nine grandchildren, three great-grandchildren, and one great-great-grandchild. In lieu of flowers, consider donations to Donations: Southern Adventist University, Department of Religion https://community.e.southern.edu/pages/give-now; or Adventist Community Services https://acsdonate.maxcheckout.com/. A memorial service is being planned.

On Saturday morning, July 16, 2022, Zurich police were summoned to the Andreaskirche, a church in German-speaking Switzerland, to deal with a 60-year-old man with a large butcher knife, reported Blick.


After the use of an irritant on the man proved unsuccessful, police officers shot him in the leg when the man began injuring his stomach with the knife. The man was then arrested, provided with medical care, and taken to a hospital, where he was operated on immediately. No officers were harmed in the incident.

Toya Wolfe, a writer who said she grew up Adventist, has written a debut novel, Last Summer on State Street, which centers on Felicia (Fe Fe) Stevens and her three friends as gang wars blitz their girlhood and government wrecking balls begin to erase their neighborhood: the Robert Taylor Homes on Chicago’s South Side. The book was named a Best Book of Summer by Good Housekeeping, Chicago Magazine, the St. Louis Post-Dispatch, Chicago Tribune, Veranda, the Milwaukee Journal Sentinel, Publishers Weekly, and more.

Dominican Adventist University (UNAD), an institution operated by the Seventh-day Adventist Church in the Dominican Republic, recently became the first higher-education institution in the country to install a solar-power plant able to supply 100 percent of its electricity, including the main campus in Villa Sonador and the extension campus in Santo Domingo.

Archaelogist Steven Collins and his team claim they have found the site of biblical Sodom at Tall el-Hammam, an ancient settlement near the Dead Sea, reported the RNS.

Archaeologists there said they found pottery shards with their outer surfaces melted into glass, some bubbled as if boiled, “bubbled” and melted building brick and plaster, suggesting some unknown high-temperature event. Objects of daily life, carbonized pieces of wooden beams, charred grain, bones and limestone cobbles were burned to a chalklike consistency.

Led by Collins, dean of the College of Archaeology at Trinity Southwest University, 21 experts from 19 research institutions weighed in on Tall el-Hammam’s remains, concluding that the nature of the destruction suggested a massive airburst or comet. These scholars, more than half with scientific posts, also claimed that the “destruction matrix,” which they put at around 1650 B.C., “is highly unusual and atypical of archaeological strata throughout the ancient Near East.”

But Steven Jaret, a postdoctoral fellow at the American Museum of Natural History, and R. Scott Harris, a space scientist at Atlanta’s Fernbank Science Center, challenged these conclusions of the 21 scholars, basically hinting that Collins’ group confused run-of-the-mill smelting and pottery processes with heat from an airburst.

Leuchtfeuer, the second volume of the novel series about the Adventist hospital Waldfriede, in Berlin-Zehlendorf, has been published, reported the APD. The four-part series, published by Penguin, is entitled “Die Schwestern vom Waldfriede” (“The Nurses of Waldfriede”) and recounts stories from the history of this medical institution, founded in 1920. Waldfriede is the second oldest hospital in Berlin after the Charité.

Leuchtfeuer entered the SPIEGEL bestseller list at number 8 in its first week, and has moved up to number 3. The second volume, Leuchtfeuer, describes the period from 1933 onwards: just as Waldfriede Hospital has made a name for itself and hospital director Conradi is accepted into the Berlin Surgical Society, the Nazis seize power. Suddenly, Waldfriede and its staff are under surveillance. But the young children’s nurse, Lilly, is less concerned about herself than about her small patients in need of protection and the people close to her.

She has also long since realised that her feelings for the doctor, Rudolph Kirsch, go beyond a purely professional relationship. And she suspects that she is not the only one hiding a secret.

(Photo: Dominican Adventist University (UNAD), an institution operated by the Seventh-day Adventist Church in the Dominican Republic, recently became the first higher-education institution in the country to install a solar-power plant able to supply 100 percent of its electricity. Photo via the Inter American Division.)