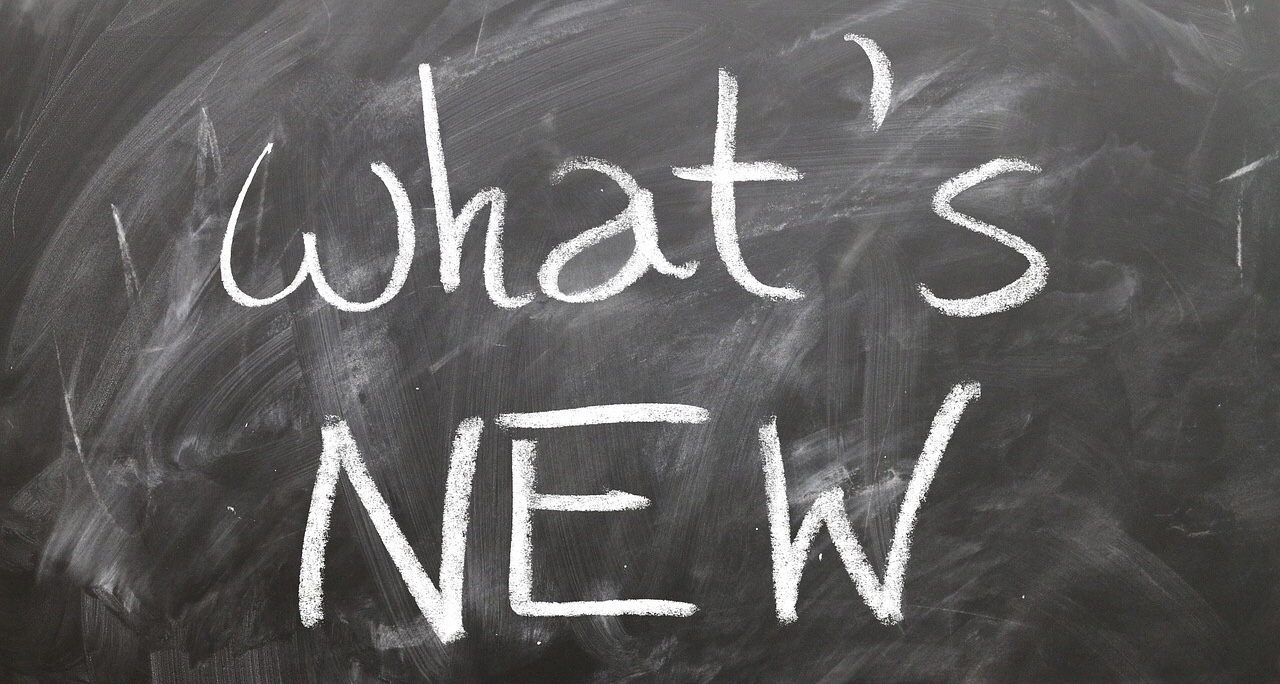 On Tuesday this week, Ariel Henry was sworn in as Haiti’s new prime minister, 13 days after the assassination of President Jovenel Moise.

Henry replaced interim prime minister Claude Joseph, who had led Haiti since the July 7 assassination. He is the brother of Pastor Élie Henry, president of Inter-American Division of the Adventist denomination.

After the assassination of Moise, former foreign minister Claude Joseph declared a “state of siege” and assumed the position of acting prime minister in Haiti. Following a power struggle, Joseph ceded the leadership position to Henry this week.

This year, the North American Division of Seventh-day Adventists (NAD) has designated July 24 as Health Sabbath, and eight Southern Adventist University students, alumni, and staff worked with the NAD to provide resources for youth and young adults. The annual event is an opportunity to focus on the importance of good health and the healing ministry of Christ, and this year the topic is “The Joy of Eating.” Churches across the division are being encouraged to utilize the provided resources to discuss healthy relationships with food.

Tiffany Bartell, Counseling Services coordinator at Southern, was invited by Angeline Brauer, DrPH, Health Ministries director for the NAD, to coordinate youth content for this year’s program. Bartell created the outline for a five-day young adult study guide and asked Southern students and alumni to write guides on the topics of memorable meals of the Bible, food and fellowship, body image and disordered eating, and food insecurity.

From an Andrews University press release:

The Andrews University Department of Leadership is offering a new certificate aimed at nurturing professionals, students, entrepreneurs and organizational leaders into world changers with a spiritual mission.

The Global Leadership Certificate, which will be offered online beginning September 2021, was established with the goal of empowering people in the workplace “to be catalysts for social reformation, soul healing, and spiritual regeneration.” Erich Baumgartner, director, shares further, “The Global Leadership Certificate was created as a laboratory to equip professionals for their spiritual calling to be world changers. It is designed for the marketplace.”

The curriculum consists of five classes taught online over five semesters followed by a “World Changer” capstone event. The set of classes is available as a Professional Leadership Certificate or a Graduate Leadership Certificate for credit that can later be transferred into the Andrews’ MA or doctorate in leadership.

Instructors for the certificate are Thom Wolf, a social entrepreneur who has trained hundreds of change makers; Gabriela Phillips, the Adventist Muslim Relations coordinator for the North American Division; Boubakar Sanou, Associate Professor of Cross-cultural Leadership at Andrews University; and Erich Baumgartner, the director of the Global Leadership Institute as well as the PhD in Leadership program at Andrews University.

From SDA Kinship International: Don’t miss this year’s virtual Kampmeeting finale this weekend! We kicked off Kampmeeting with inspiring and affirming messages from great speakers last week and we will hear more from each speaker again. This weekend all speakers will be live on Zoom and streamed to Facebook and Youtube. We encourage you to join us on Zoom, which will allow you to ask questions and engage with other members.

For more information on the speakers and to register for various Zoom events this weekend, please click here.

From an Andrews University press release:

Nicholas P. Miller, Andrews University professor of church history and director of the International Religious Liberty Institute, recently presented a policy paper on the topic of “COVID-19 and Religious Liberty” at a Freedom of Religion or Belief working group that met in conjunction with the pre-meetings of the G-20 in Matera, Italy, from June 28–30.

An updated version of the paper will be submitted to the G-20 in Bologna, Italy, this September. The G-20, a gathering of leading national governments, deals with economic and human rights issues and makes important decisions impacting financial, economic, environmental and social issues for approximately 80 percent of the world’s population.

Miller shares, “I’m working with the Interfaith Forum, which seeks to bring religious values and appreciation for freedom of religion and belief to the G-20 process.” At the meetings in Matera, he collaborated with other religious and legal scholars to draft proposals for greater religious involvement in the G-20, as well as increased protection for religious belief.