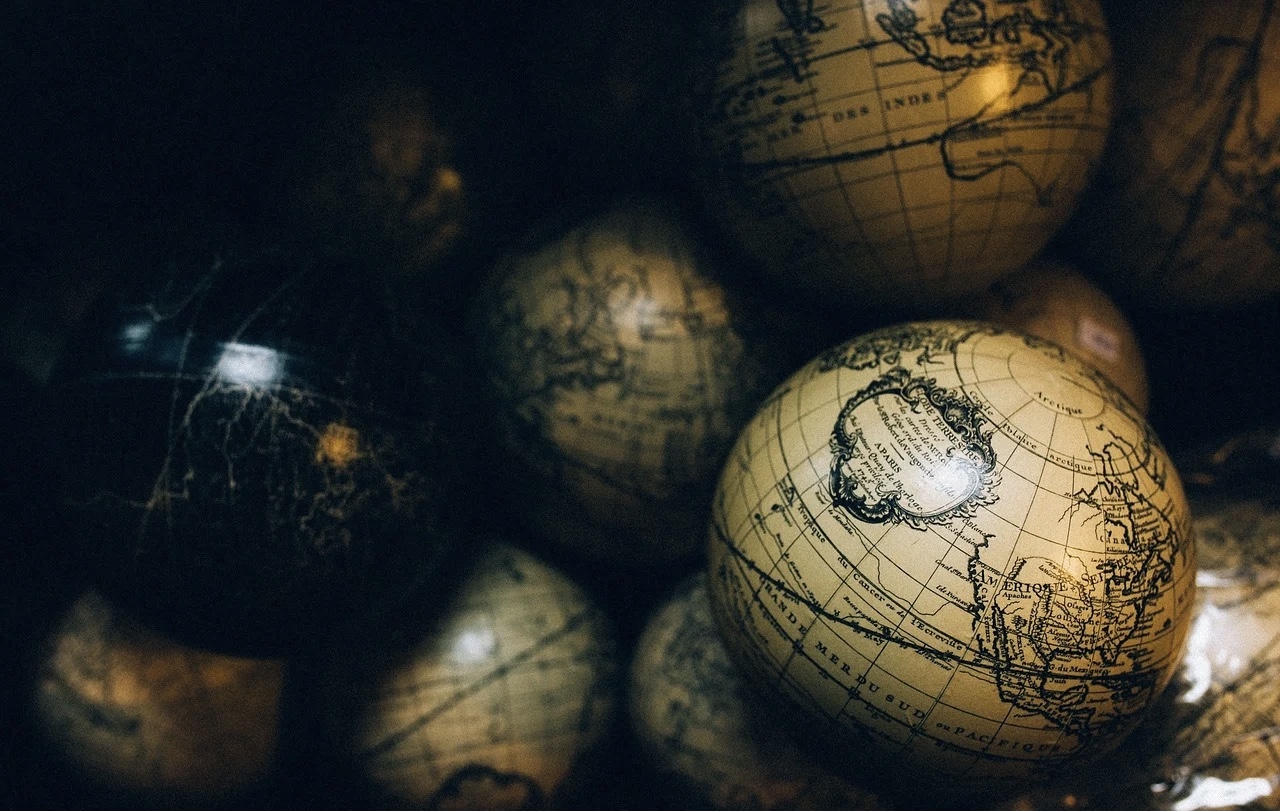 From Adventist Health (edited for length): Roseville, California – Healthcare lost a larger-than-life figure when Frank F. Dupper passed away December 31, 2020 – 22 years to the day after he retired as president of Adventist Health – culminating a storied, three-decade career with the West Coast health system.

One of the founders of Adventist Health, Dupper left a legacy that inspires the organization today, said Adventist Health CEO Scott Reiner. “While I never had a chance to work directly with Frank, he affected me deeply. Frank had a profound impact on our organization’s culture, and the private conversations we shared were always so encouraging and centered on the focus of our work: our mission.”

From ADRA in Indonesia (edited for length): Three earthquakes rocked the west Sulawesi region of Indonesia from January 14 to 16, measuring at 5.9, 6.2 and 5.0 magnitudes on the Richter scale.

The districts of Mamuju, Majene, and Poliwali Mandar were impacted the most, where reportedly 932 people were wounded and 84 casualties occurred.

ABC 15 reported the students got support from people driving on Carolina Forest Blvd., with some honking their horns in support.

According to Mass Live, “The diocese sells real estate with a deed restriction prohibiting any use inconsistent with the teachings of the Roman Catholic Church, as determined by the bishop. But that restriction doesn’t prevent properties from being used as worship spaces by other faith groups.”

From the Rocky Mountain Conference (edited for length):

On Sabbath, January 9th, Pastor Oshaine Wynter came home to find someone left him a hateful message spray-painted on his home. Wynter is a resident of Aurora, Colorado, and the pastor of the New Community Seventh-day Adventist Church in Denver, as well as of the Boston Street Seventh-day Adventist church in Aurora. Both churches belong to the Central States Conference, a sister to the Rocky Mountain Conference.

Wynter said the situation has “been disappointing and sickening.” He went on to recall the fear he felt when he saw those freshly-painted words on his garage door, knowing his wife and their two young children were inside the house, just feet away.

The police were notified of the hate crime and will continue to investigate. Wynter said there is a new level of fearfulness among church members. For safety reasons, Wynter and his family moved from their home.

Rocky Mountain Conference (RMC) pastors from Littleton and Franktown helped the Wynter family relocate. The RMC youth department has also reached out to Wynter to offer assistance with any needs his family may have.