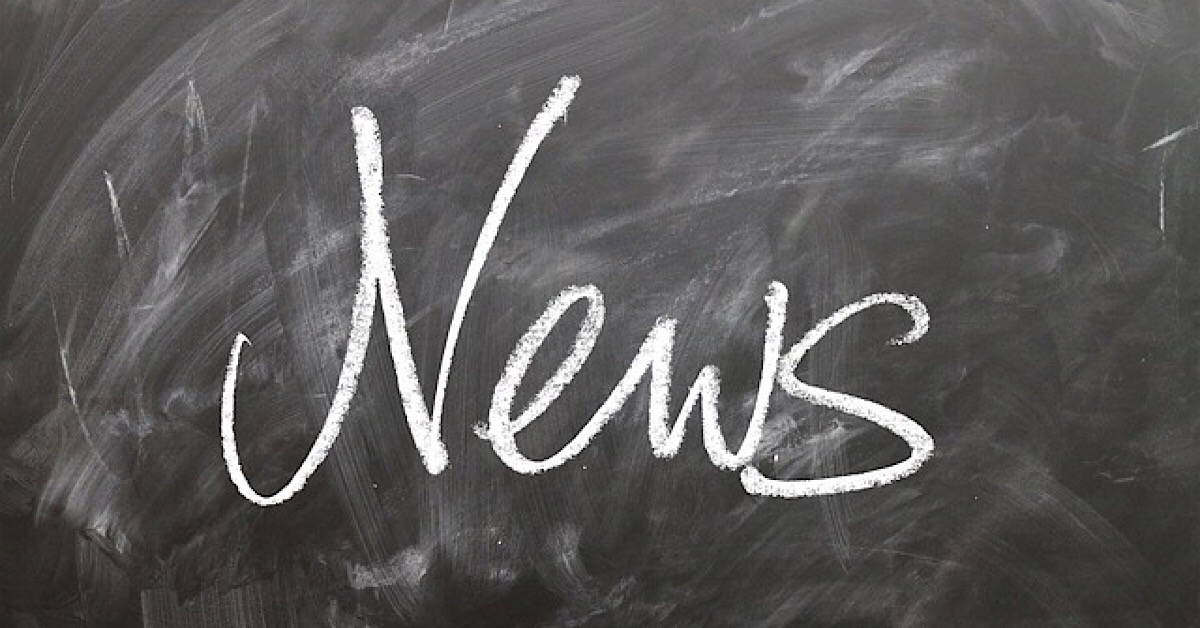 In a January 17 post on the Andrews University Divino blog, Michael T. Nixon, the institution’s VP for Diversity & Inclusion critiqued US president Donald Trump’s recent disparaging immigration-related comments about certain countries. Nixon said that Trump had “disparaged the quality, character and potential of immigrants from El Salvador, Haiti and Africa” and called the comments “racist, painful and destructive.” Nixon said that Trump’s comments do not reflect the values of Andrews University and warned that “racist remarks of any kind, from our students, staff, faculty or administration, will not be tolerated, encouraged, accepted or overlooked.”

Loma Linda University (LLU), the Adventist health and higher education institution in Southern California, was the focus of a news story on the influenza epidemic Tuesday on National Public Radio (NPR) in the United States. Dr. Adrian Cotton, chief of medical operations at LLU, was interviewed about the extraordinary steps being taken by the university hospital to handle a large increase in people with the flu coming to the emergency room, including pitching a “surge tent” on the lawn.

Los Angeles county’s The Daily Telescope news and commentary site reported on January 17 that the Denver-based U.S. Court of Appeals for the Tenth Circuit issued a decision in favor of two Kellogg USA employees who had been fired in 2012 for refusing to follow a company policy mandating work on Saturdays. Adventists Richard Tabura and Guadalupe Diaz had sued Kellogg for discrimination, claiming that the company did not provide Title VII religious accommodations. The Tenth Circuit validated the claim and reversed a prior district court decision which had dismissed the discrimination case, sending the case back to district court for trial.

Adventists in Dodge County, Minnesota hosted their first International Vegetarian Food Fair in Dodge Center’s Adventist Church on Sunday, January 14. All the food available was either vegetarian or vegan with vegan choices clearly marked. The food was provided by locals who either cooked their traditional food while others cooked dishes from countries they have visited or in which they had lived.

Adventist Health Feather River has been recognized as being in the top 10% of hospitals in the nation for pulmonary services. Local news site Action News Now reported that Healthgrades, a well-known quality rating body, also rated the Paradise, California-based hospital with the highest five-star rating for treatment of pneumonia, respiratory failure, total knee and total hip replacement and sepsis. The hospital is part of Adventist Health, a Roseville, California-based health system affiliated with the Adventist denomination.

Altamonte Springs, Florida-based Adventist Health System has bought two parcels of land totaling about 60 acres near it’s Florida Hospital Apopka campus. The two parcels of land cost the system $2.8 million. When approached by the Orlando Business Journal, Florida Hospital (whose parent system is AHS) would not comment on definitive plans for how the land would be used. However, in a previous general statement to the OBJ, Florida Hospital, said that its “goal is to make health care easier to access by having facilities located within 10 miles of 90 percent of the Central Florida population.”

The youth department of the Adventist Church in Malawi has launched a quiz for Adventist young people in the central region of the country. The quiz was created to help promote a culture of reading among the young. Dr. Elphis Witness Luwani, the Malawi Union Conference youth director claimed that the church is promoting reading due to what he described as the corrupting influence of social media. The country’s Maravi Post reported that the top prize for the quiz’s winning team is one million kwacha (approx $1,381.) The event which launched January 14, is supported by the country’s ministry of education.

From ANN: The women’s ministries department of the Trans-European Division of the Adventist Church has created an adult coloring book which includes lessons about women from the Bible. The book is aimed at sparking spiritual creativity and can be used individually or in small group Bible study settings. Clair Sanches-Schutte, the director of the TED Women’s Ministries department says that coloring helps one take in more information as listening and coloring at the same time allows use of both sides of the brain. Order your copy here. (ANN is the official news service of the Adventist denomination.)