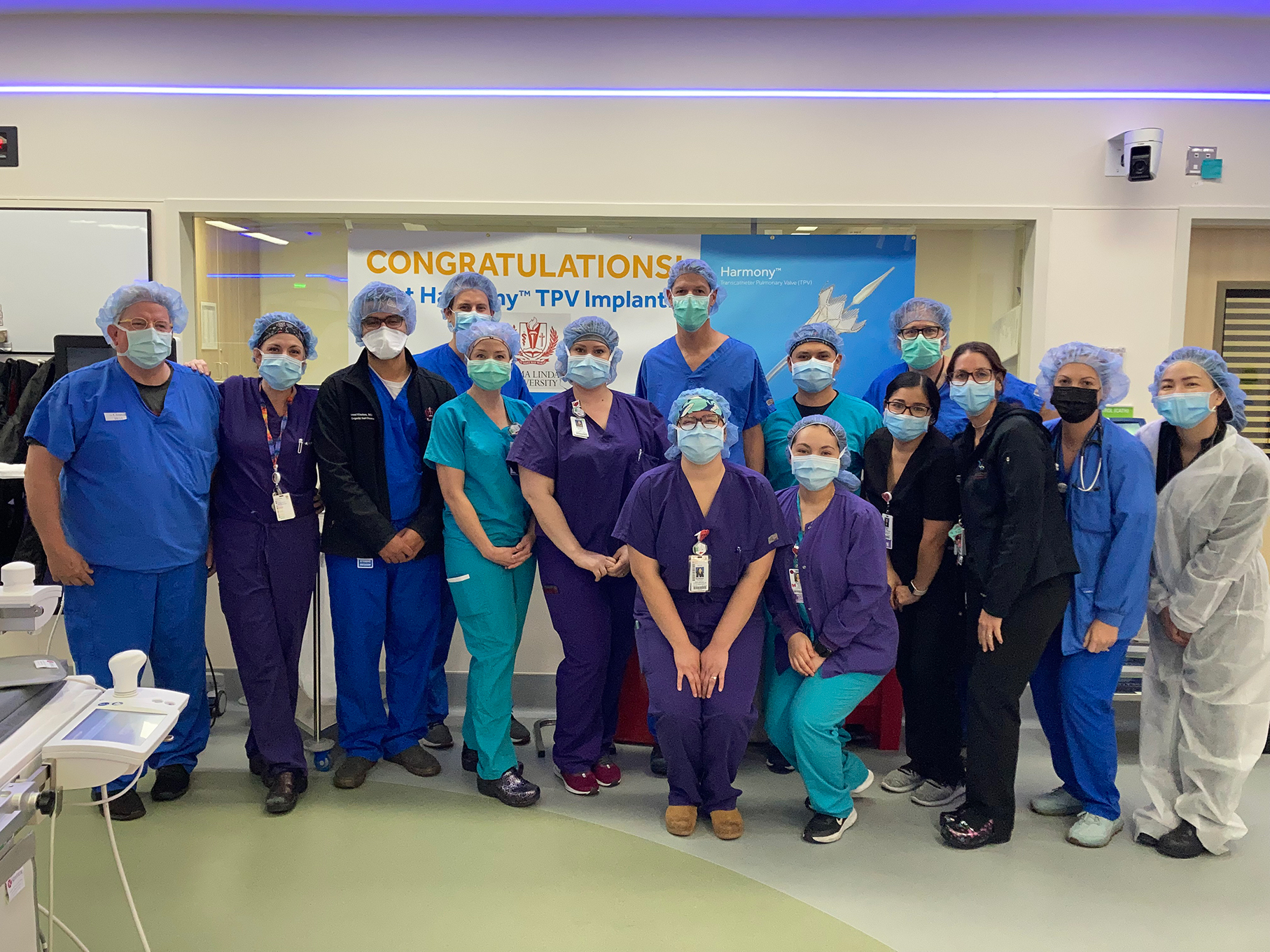 Six people are in the hospital after a car struck them as they left a Seventh-day Adventist church, Iglesia Adventista Del Séptimo Día, in Pennsylvania, United States, on Dec. 4, 2021, according to an article from nbcphiladelphia.com. The extent of people’s injuries was not immediately clear.

“When we came out we saw a little girl laying on the sidewalk, a man on the grass and another man was still in the car,” a neighbor told NBC10.

Police say the driver was speeding, and may have been driving under the influence at the time of the accident.  The SUV involved sustained major front-end damage and was seen being taken away by a tow truck.

Congregants Robbed While in Church

On Dec. 5, 2021, two armed assailants entered the Iglesia Adventista Del Septimo Dia, Balcones church in Puebla, Mexico, and stripped the people inside of their cell phones and cash, according to an article by Periodio Enfoque.

Catherine Taylor, LCSW, who has been working with SDA Kinship International members since 1981, is hosting a Zoom lecture and discussion on Dec. 12, 2021, at 7 p.m. Eastern Time (US and Canada). Topics will include lists of gender/relational terms (including but not limited to demisexual, intersex, pansexual, non-binary, cisgender, transsexual, transgender, post-sexual, polyamorous, bisexual and all its permutations).

It will touch on the nature and need for accurate pronouns. It will also address ways people can be gentle with themselves if not feeling up-to-date.

All Zoom participants are welcome to ask questions and contribute. Anyone and any age is welcome to attend. To register, click here.

Where the Streets Have New Names

On Dec. 10, 2021, a street in Florence, Italy, will have a new name: Via Ellen Gould White, named in honor of the writer and co-founder of the Seventh-day Adventist Church.

The Adventist Institute in Florence, Villa Aurora (Iacb), asked the city of Florence to rename the street that was next to its campus, Via del Pergolino, after the pioneer of the denomination.

The City Council of Florence considered various elements when making its decision, including: Florentine streets, according to an ancient custom, often take their name from the surrounding context; and people going to Villa Aurora often took the wrong street because the street’s previous name was very similar to another street’s name (Via del Pergolino vs. Viuzzo del Pergolino).

Harmony in Hearts at Loma Linda

Loma Linda University Children’s Hospital recently inserted its first Harmony transcatheter pulmonary valve, which fixes a poorly functioning heart valve through a minimally invasive procedure, delaying the need for open-heart surgery in kids and adults, according to a press release.

Whereas recovery after open-heart surgery can take an estimated six weeks, after the Harmony procedure a patient is back to regular activity within a week or less, as the Harmony valve is placed through a minimally invasive catheter procedure in a vein of a leg.

The first patient who received a Harmony valve was an adolescent child who had little to no downtime. With the surgery performed just before the weekend, the patient returned to school on Monday.

Physicians don’t yet know how long the Harmony valve will last, but say it will not last indefinitely. However, it does delay the need for open-heart surgery to place another competent pulmonary valve.

Children’s Hospital is one of only approximately 40 centers in the United States approved to use this valve.

Before you go…Your generosity is the reason we can offer accessible, independent journalism and warm, encouraging community to Adventist Today readers worldwide.
It’s 2021 Year-End Fundraiser time at AT and we are counting on YOU to help us continue growing. We’ve significantly grown the depth of our news reporting as well as our international reach in 2021.
AT is constantly recruiting writers and commentators from around the world. We’ve added lots of Spanish-language content and our Spanish-language AT Sabbath Seminar Latin America is a hit with millennials internationally.

This kind of growth is impossible without your support.
Thank you for giving generously to build the future of AT.
Donate to AT by clicking here: atoday.org/donate