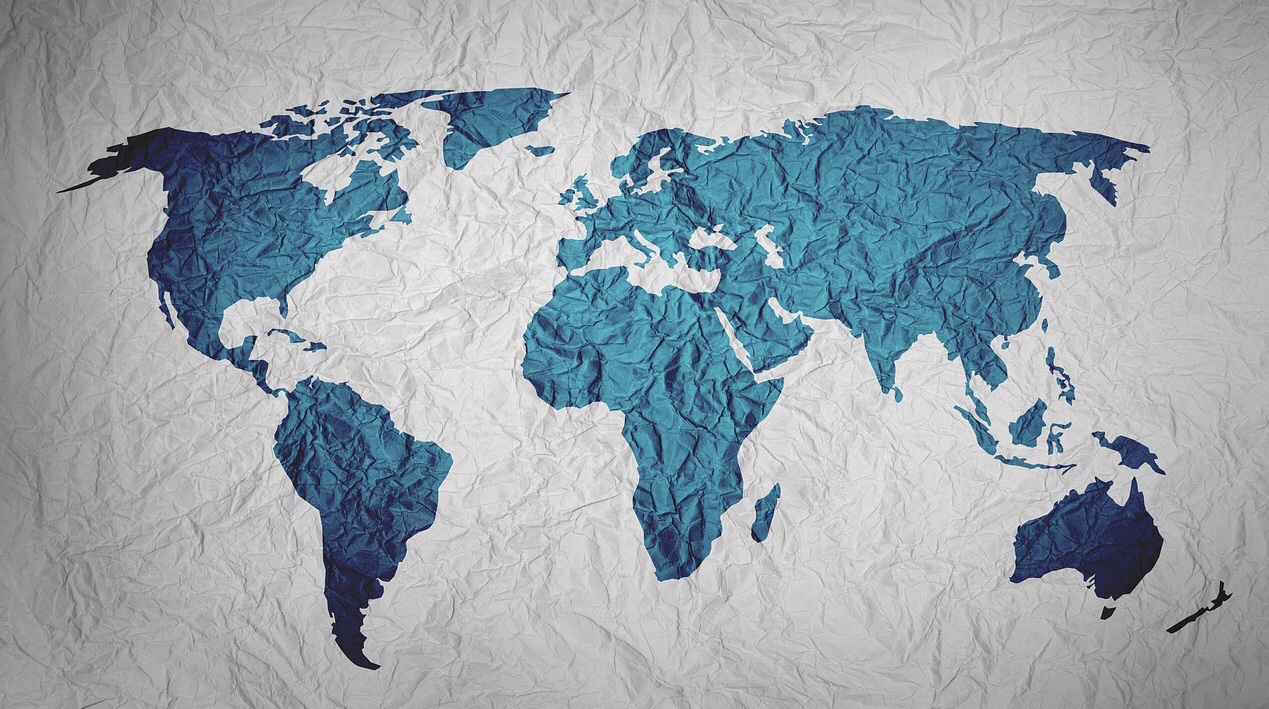 From TED News: ‘Vision’ Music Contest, organised by the Trans-European Division’s Youth Ministries department, provided an opportunity for youth around the Division to start the New Year in an atmosphere of joy, celebration, togetherness, and hope. The program was broadcast live on New Year’s Eve on both the TED YouTube channel and Youth Ministries Facebook page.

The United States Congress as it was sworn in earlier this week includes two Adventists for its 2021-22 term — Sheila Jackson Lee from Houston, Texas, and Dr. Raul Ruiz from a district near Loma Linda University in California. Both were re-elected in November and have served for several years. Both are affiliated with the Democrat Party. Along with the two Adventists there are two Buddhists and two Hindus in the Congress, as well as three Muslims, nine Mormons (LDS), 33 members of the Jewish faith, 35 Methodists, 66 Baptists and 158 Catholics, among others. The information was compiled by the Pew Research Center.

From the Mid-America Union Conference Outlook – Union College has once again been ranked among America’s best colleges and universities by U.S. News. This year, Union also rated highly in the publication’s lists for best value, social mobility and diversity.

These 2021 rankings mark the first time institutions in Union’s category of Midwest regional colleges have been listed by social mobility, with Union College coming in at number 20. Based on the percentage of low-income students who graduate on time from an institution, this score is meant to serve as a shorthand for which colleges do the best job of improving the economic status of their graduates.

From ADRA: CROATIA – On December 28, the Sisak-Moslavina county in central Croatia was rocked by a 5.2-magnitude earthquake. The following day, another earthquake, measured at 6.4-magnitude, struck the town of Petrinja, which was strong enough to be felt, according to local sources, throughout Croatia and neighboring countries.

Reportedly, there were seven casualties, 26 people injured, and more than 60,000 people affected.

The Adventist Development and Relief Agency (ADRA) began a needs assessment on January 2 in nine villages in the Glina county where ADRA already serves.

“Many people are in need of roof repairs, shelter, food, non-food items and clean water,” said Slavica Marceta, country director for ADRA in Croatia, whose team has been on the ground meeting with several households.

Marceta added that there has been low to no signal using a mobile phone, posing a challenge communicating with volunteers in the field. She also shared that security is a high priority, as there have been reports of theft. “We are trying to share the location of our storage carefully, but on a need-to-know basis to protect our supplies,” Marceta said.

ADRA volunteers have been dispatched to distribute 200 hot meals to much-needed areas, thanks to a local caterer and authorities the team partnered with.

“We are preparing to expand a call center to continue keeping up with developments and urgent needs of the affected population who are under our care,” said Marceta. “Our highest priority is to ensure that individuals and families can receive help to apply for government assistance.”

The Adventist hospital in Delano, California, hosted the town’s Toys for Tots gift giveaway on Friday, December 18. The event was moved from its usual location in a local park to Adventist Health Delano where it was easier to accommodate drive-thru visitors and to socially distance.

“We had such an amazing event reach 1,500 to 1,700 children,” said Toys for Tots organizer Alex Grijlava of Delano as quoted in a Bakersfield.com article. “About 2,300 toys were given away along with hundreds of bags of Cuties donated by Wonderful.”

A number of schools and Adventist Health Delano contributed significantly to the event.

From the North American Division: Learn health coaching skills with an online course from NAD Health Ministries on January 24 and 31. By using key concepts of health coaching, you can help individuals make a plan for their own health, supporting and mentoring them along the way. In this two-session course, you will learn the value of health coaching, its uses and applications, and key techniques for effective coaching. CEs available for nurses and health coaches. LEARN MORE and REGISTER.