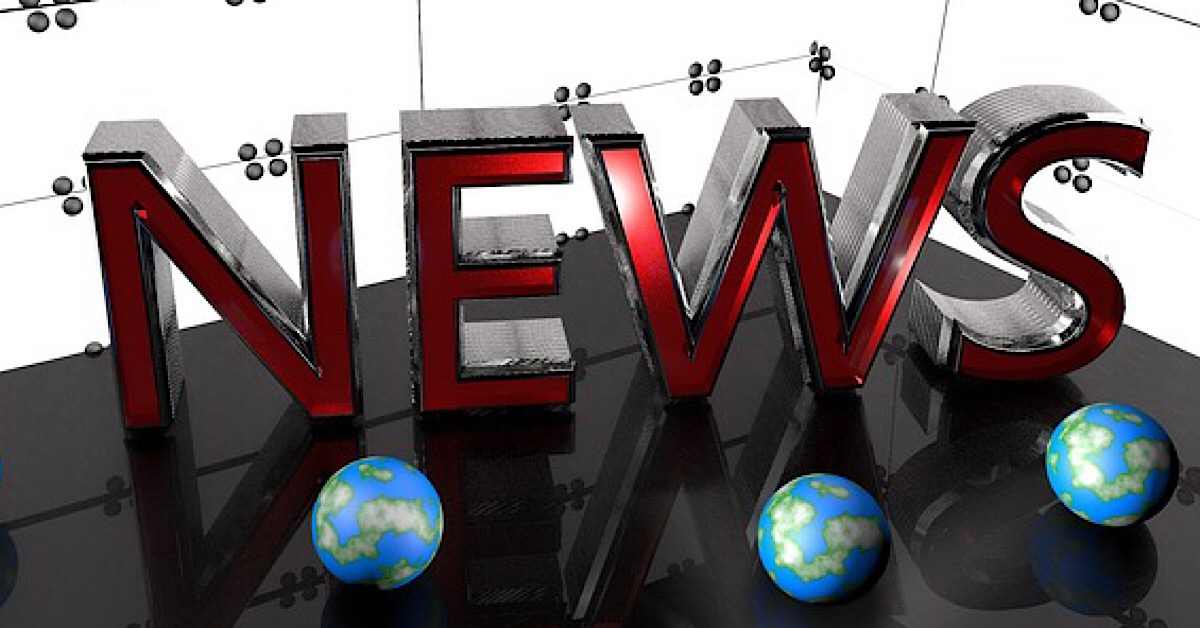 From APD – On 26 November, the region around Tirana, northwest Albania, was shaken by an earthquake of 6.4 magnitude. According to ADRA Albania, 25 people died and several hundred were injured. The government has declared a state of emergency. Hospitals are treating the injured at no cost and schools have made their gymnasiums available as temporary shelters. ADRA was able to provide on-site aid to 70 people in the form of mattresses, blankets and food.

Harbert Hills Academy is an independent Adventist secondary school located near Memphis, Tennessee. It is currently constructing eight new staff housing units, a project made possible by a grant from the Adventist Laymen’s Services and Industries (ASI) organization. Four of the homes are completed and progress is being made on the remaining homes. The staff who have moved out of older mobile homes are thankful and praising the Lord. This is just one of a number of grant projects that ASI funds each year.

From Mid-America Union Conference Outlook – Skylar Robinson, a 17-year-old member of Tabernacle of Praise Church in Spanish Lake, Missouri, wanted to make a difference after seeing her peers losing their lives to gun violence. “We’re losing too many young people. I became fed up when Jurnee Thompson, an innocent eight-year-old girl, was shot along with four other victims in a parking lot near Soldan High School on August 23, 2019,” Robinson said. Jurnee died from her injuries.The incident inspired Robinson to organize a public event. On Saturday, September 28, Tabernacle of Praise hosted an event called Stop Talking About It and Be About It — Putting a STOP to Gun Violence Summit. About 120 people attended the summit, which included real-life dramatizations, singing, poetry, a Q&A panel, and a reflection from a mother who lost her son due to gun violence. “Our goal was to have attendees leave with a sense of hope,” Robinson said.

Pastors, chaplains, administrators, Bible workers and church leaders are making their way to the campus of Oakwood University for the 2019 Pastoral Evangelism and Leadership Council (PELC). The event takes place Sunday, December 8 through Wednesday, December 11.

PELC is one of the world’s oldest and largest meetings in the Seventh-day Adventist Church, hosting 1200 to 1500 pastors and leaders annually. It has been meeting on the campus of Oakwood University for 40 years. This milestone anniversary will be celebrated with the theme: “E-40: Evangelism Remembered, Reimagined, Reignited.”

Daily workshops and seminars will be held for Bible instructors, chaplains, local elders, and those leading out in Hispanic Ministries. Sandra Roberts, President of the Southeastern California Conference of Seventh-day Adventists, will lead out in a special presentation on women in ministry.

On its Facebook page, Southern Adventist University featured some recent graduates from its School of Nursing. Out of the 134 most recent graduates from the school, six earned degrees alongside their partners who also gained nursing degrees. Check out their full stories in the latest issue of Columns at southern.edu/columns.