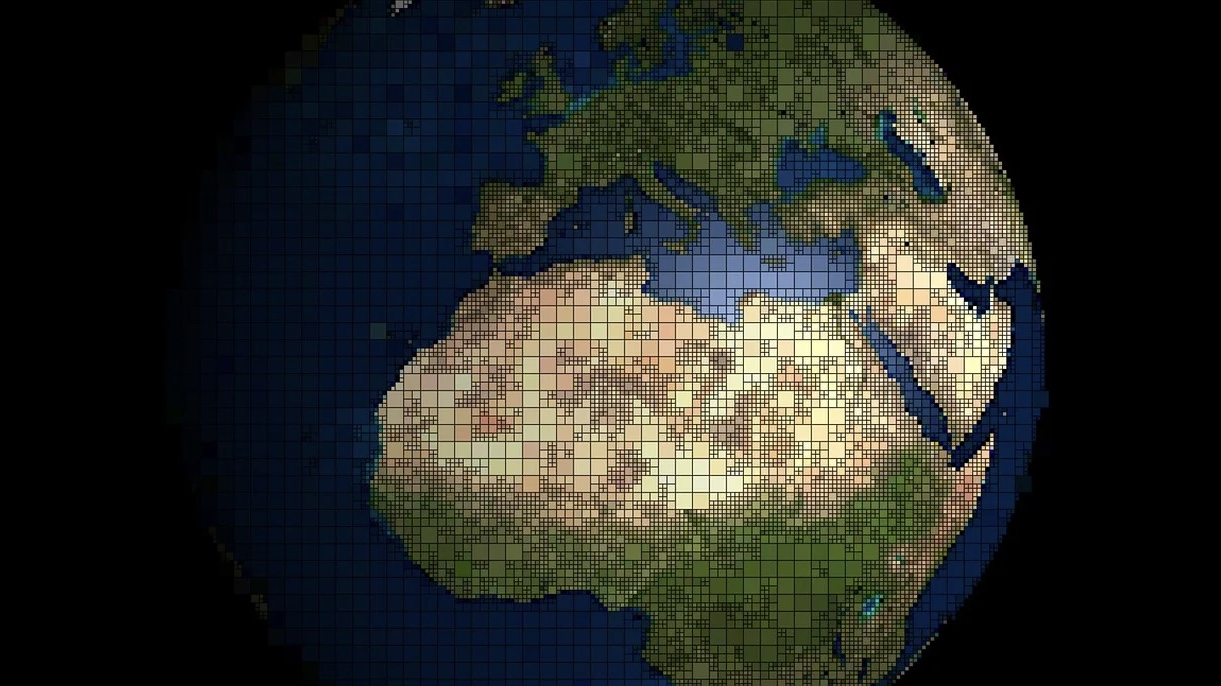 The Haitian Times has more information on the group that kidnapped Pastor Elie Henry, president of the Seventh-day Adventist Church in Inter-America, and his adult daughter, Irma, on the evening of December 24. The two were released unharmed on Dec. 28, 2020, in Port-au-Prince, Haiti. Citing French-language site, TripFoumi Enfo, the Haitian Times reported that “Ti Lapli, a G9 Family and Allies gang leader, allegedly orchestrated the kidnapping.”

The Manila Times reported earlier today that two high-ranking members of the rebel New People’s Army (NPA) surrendered to the Philippine Army’s 203rd Brigade in the Oriental Mindoro region of the country. The surrender followed negotiations led by representatives from the Adventist denomination and Catholic Church. The suspected NPA squad leaders were identified as “Elsie” and “Justin.”

The North Pacific Union Conference Gleaner ran a December 18 story on Tom Bischiff, who retired from his 42-year anesthesia career, celebrated his 69th birthday and took off on the TransAmerica Bicycle Trail ride. He started in Florence, Oregon, on July 7, 2020, and was able to attend his 50th high school class reunion at Fletcher Academy in North Carolina the first weekend in October. Here are his stats, courtesy of the Gleaner:

Two graduates, Dr. Lijalem Taye Garba of Ethiopia and Dr. Constance Ndum of Cameroon, were honored during the ceremony, which marked the latest step for Loma Linda University Health and its parent Seventh-day Adventist Church to develop advanced healthcare in the region.

PAACS is a non-denominational, multinational organization training medical graduates to become surgeons who are committed to remain in Africa. These graduates are certified by the College of Surgeons of East, Central, and Southern Africa (COSECSA). Each mission hospital disciples these residents to share the love and gospel of Jesus Christ with their patients under the direction of experienced, board-certified missionary and African surgeons. The goal is to train compassionate, Christ-centered surgeons for Africa. There have already been 107 PAACS graduates, with 100 residents in training across the continent.