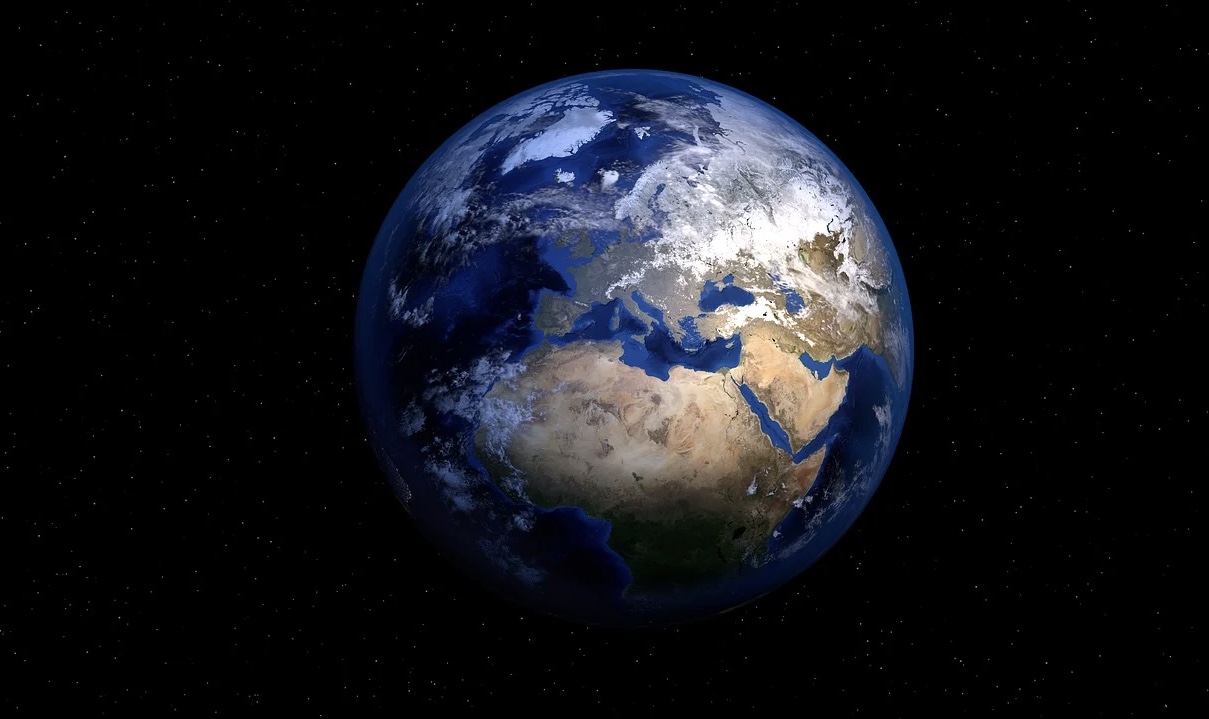 The Adventist Development and Relief Agency (ADRA) units in Europe are responding to the conflict in the Tigray region of Ethiopia and the impact on the civilian population. They are working with the authorities to ensure the protection of civilians and humanitarian workers, continued access to those in need, and the availability of supplies to meet growing needs. According to Matthias Münz of ADRA Germany, combat troops of the Ethiopian central government have advanced on the regional capital Mekelle where 500,000 people live. In Mekelle, ADRA supports the Mekelle Adventist School and a children’s clinic. In addition, ADRA trains young Ethiopians in the region to become solar technicians.

Adventist HealthCare, which operates hospitals and other health ministries in the Maryland suburbs of Washington, DC, has been honored as one of America’s employers in 2020 by Forbes, the business news magazine. The award comes as Adventist HealthCare navigates COVID-19, ensuring a safe and stable working environment for its 6,500 staff and physicians, many of whom have been on the front lines of the pandemic from its beginning.

APD | The first vaccine against COVID-19 was launched the week of December 7 in the United Kingdom, and the Adventist denomination’s British Union Conference has published a statement from the General Conference on vaccinations. “Within Adventist circles and beyond, suspicions and conspiracies on most social media platforms move from one end of the spectrum to the other. The Seventh-day Adventist Church places great value on health and wellbeing. The Adventist emphasis on health is based on biblical revelation, the inspired writings of EG White (co-founder of the Church), and peer-reviewed scientific literature. We therefore advocate responsible vaccination and have no religious or sectarian reason not to encourage our members to responsibly participate in protective and preventive vaccination programs. We value the health and safety of the population.”

Adventists in Germany are taking steps to reduce denominational bureaucracy by establishing a joint administrative office for the two union conferences in the country. Last week, during the regular annual meeting of the two union conference executive committees, it was voted to choose Darmstadt as their future joint office location. So far the church offices have been in Hanover and Ostfildern. Although the two union conferences did not merge, the joint office will increase efficiency in dealing with human and financial resources, according to the press spokesman for the denomination in Germany, Jens-Oliver Mohr. The new joint office is expected to open in 2023 or 2024. The implementation will include a transition period that will depend on discussions with employees.

APD | It is with great sorrow that the management of the Waldfriede Hospital in Berlin-Zehlendorf and Friedensau University near Magdeburg, both institutions of the Seventh-day Adventist denomination, announced the recent death of Dr. Gerhard Menn (age 55) from the coronavirus. Trained as a nurse and a theologian, Menn worked for many years as a pastor in the Seventh-day Adventist Church until he came to Waldfriede Hospital in 2012 as a chaplain. At Friedensau he was a professor of pastoral care. He also was chair of the ethics committee at Waldfriede Hospital.

EUD News | Pastor Pierre Winandy passed away this week in France, having written his own obituary: “After living a rich life in the ministry of the gospel, as your Dad, Opi (Grandpa), brother, cousin and friend, I have fallen asleep in the Lord in firm confidence in the resurrection.” With these words, he bid farewell to all those of the worldwide Adventist family who had the opportunity to meet and know him. Born in Angers, France, on June 18, 1932, his pastoral journey started in 1958 as an evangelist in Paris.