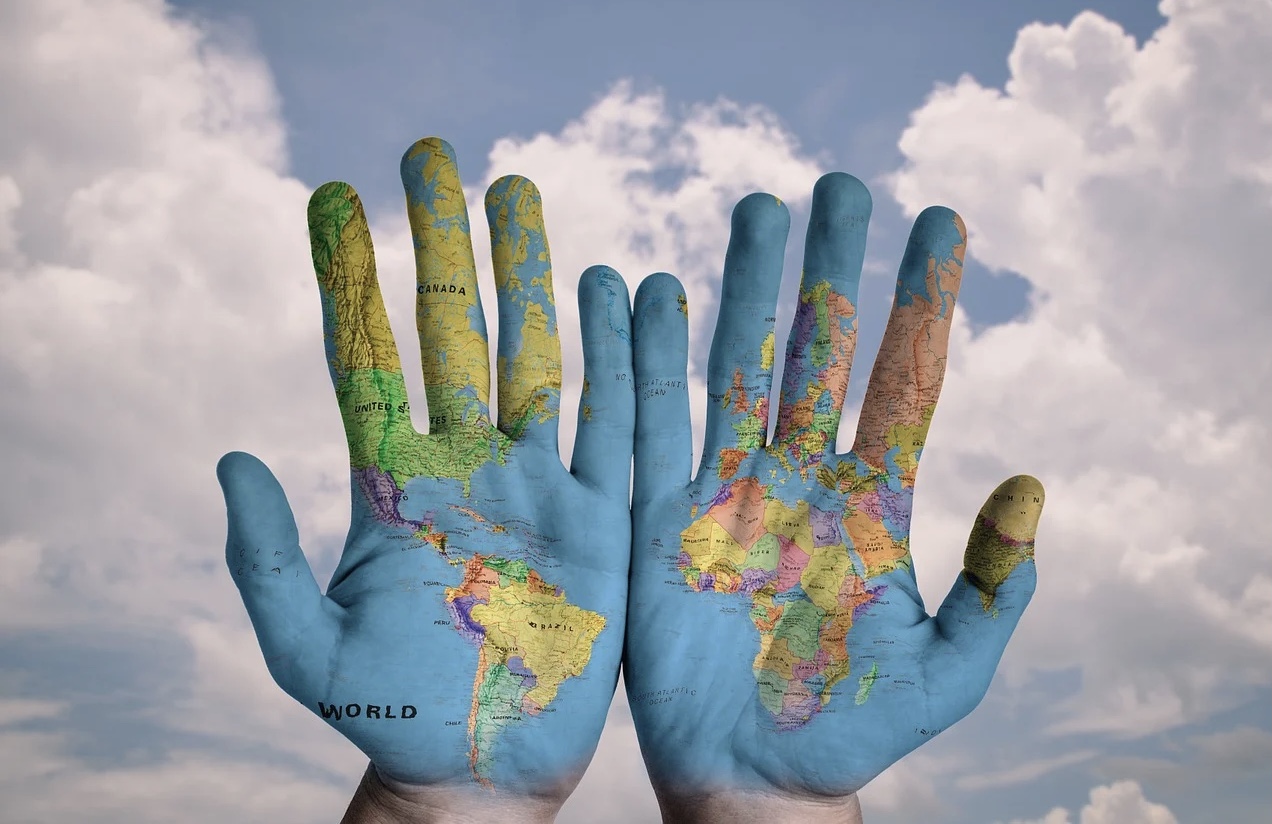 Walla Walla University’s Center for Humanitarian Engagement is partnering with Blue Zones on a community health initiative to improve the health of people in the community by creating more opportunities for healthful choices in the area.

“The Blue Zones Project has a strong reputation for improving quality of life in communities throughout the nation,” said John McVay, president of Walla Walla University, in a news item posted on the university’s Facebook page. “We are happy to work with Adventist Health to bring this highly beneficial program to Walla Walla to improve the health and well-being of our community now and for generations to come.”

On December 8, Adventist Health St. Helena held a virtual celebration to mark the re-opening of the hospital in Northern California. It had been closed for over two months following the Glass Fire that caused widespread devastation in the area.

“Our teams have been working 24/7 to make the necessary repairs to our systems, deep cleaning the entire facility from top to bottom, replacing all supplies, flushing out the water system and removing debris. Getting all of the intricate systems and equipment cleaned, tested, retested and calibrated were onerous tasks critical to the reopening plan,” said Hoda Assadian, operations executive at the hospital, according to an Adventist Health news story.

Last month, India’s The Print publication ran a story about Canadian Adventist donors Rita and Grant Corbett that donated 1.5 million Canadian dollars (over USD 1.1 million) to the Adventist Church to build a school in Valluru, a small village in Andhra Pradesh’s Prakasam district. The donation was made in 2009 but seven years later, the Corbetts found out that land the church purchased to build the school was prohibited ‘assigned land,’ which, per government regulation, cannot be sold and must be used for the landless poor.

According to The Print, the Corbetts have since tried to talk to the Adventist denomination, local politicians and the police to undo the damage and secure restitution for local residents who lost their lands. The Canadian couple also seeks criminal prosecution of those involved in the land fraud, as well as a refund of the donation.

Despite launching a formal complaint, there has been little progress to date. No police investigation has been launched and Rita Corbett’s petition is not moving quickly through court. Representatives from the Adventist denomination were unwilling to answer questions from The Print.

The back-to-back destructive storms that slammed the Caribbean islands located about 480 miles northwest of Colombia’s mainland, killed and injured several people; damaged and destroyed more than 95 percent of the homes, churches, and buildings in the region; and left thousands of people homeless.

ADRA deployed several tons of humanitarian aid from Puerto Rico to provide emergency shelter for the victims and support the reconstruction project in the archipelago. The humanitarian agency coordinated the relief effort with the assistance of the Adventist Church, logistics expert Partnership for Humanity, World Hope International, and the Colombian Air Force.

From the Southern Adventist University Facebook page: We’re excited to share that our Physical Therapist Assistant program recently received full accreditation from the Commission on Accreditation in Physical Therapy Education! Additionally, we just graduated our first cohort of 11 students.

If you or someone you know may be interested in pursuing a Physical Therapist Assistant degree, visit southern.edu/pta to learn more.

The accessible, independent journalism of Adventist Today can only thrive with your support. Click here to support AT with a gift.