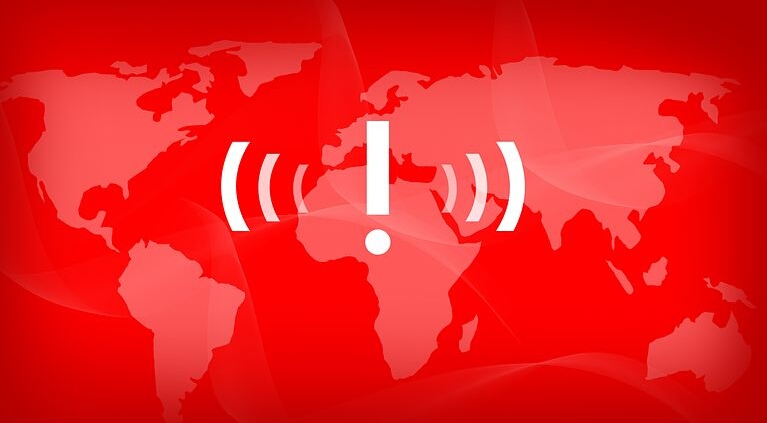 Dr. Charles Scriven, retired Adventist editor and theologian, is the author of a book review published in the July 17 issue of Christian Century, one of the major Protestant journals published in the United States. He reviews Power, Pleasure, and Profit: Insatiable Appetites from Machiavelli to Madison by David Wootton, a well-known historian at the University of York in England. The review is entitled “What Greed Looks Like.”

From APD – In recent weeks there have been several forest fires in Sicily, according to Hope Media Italia. Authorities suspect that arson is the cause of the fires. On August 2, the ridge at Monreale, a town near Palermo, the Sicilian capital, burned. Here, the houses of three Adventist families were partially or completely consumed by the flames. The families have been made homeless, said Pastor Constantin Dinca, president of the Adventist Church in Sicily.

Over three days, the flames destroyed 356 hectares of Mediterranean scrub in Sicily. On August 2, the Monreale fires destroyed sixty hectares of forest, three houses and an undetermined number of cars. Officials have reported that some of the 70 evacuees have already returned to their homes.

“We thank God that the Adventist families and all the inhabitants of the city are safe,” said Pastor Dinca.

According to KT Press, the Rwandan branch of Adventist University of Central Africa is building a state-of-the-art medical school which is due to open in January 2020. The school is being built in the Masoro sector of the country’s Gasabo district. The School of Medicine will open with 55 students from around the world.

Dr. John McVay, president of Walla Walla University (WWU), is now also serving as chair of the board of directors for the Independent Colleges of Washington (ICW). ICW is comprised of the 10 private, not-for-profit colleges and universities in Washington state, including Whitman College and WWU, which are both located in the Walla Walla Valley. McVay will serve as board chair through June 2021.

According to Southern Tidings, 15 volunteers from Southern Adventist University helped present a children’s health expo in Morocco this past spring break. The expo took place at a K-8 public school with 500 students. Volunteers emphasized healthy habits and worked with students to create a mural on school grounds.

“It was a special opportunity to learn about Moroccan culture and share important values we have with the community there,” said Polina Kadatska, an SAU faculty member who helped coordinate the trip. “We focused on the things we have in common instead of our differences.”