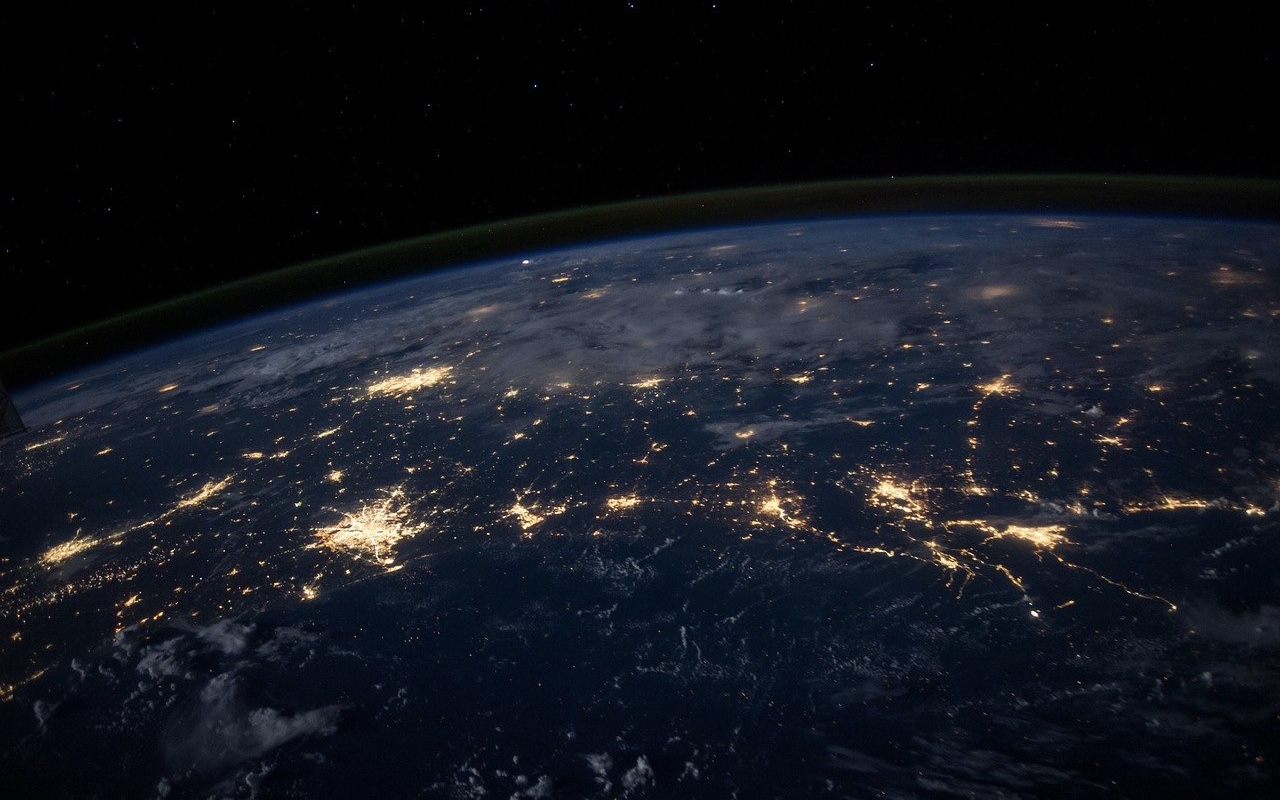 News Ghana reported on August 17 that Adventists and Muslims in the country’s Adansi South District had recently held a joint worship service in New Edubiase. Pastor S.K Yeboah, New Edubiase district pastor, told News Ghana that it was important for Christians and Muslims to have good relationships. He told the news source that, in order to make the worship event memorable, all the Adventists attending had worn Muslim clothing and Muslims had been gifted Bibles.

“Sheik Ishak Agyir, Leader of the Ahmadiyya Muslim Mission at New Edubiase, recounted how members of the SDA church had been generous to Muslims in the community.

“He said members of the church had been visiting them during Salahs and other Muslim festivities and pledged to work together to promote peace and harmony among members of the two religions in the area,” reports News Ghana.

Adventist Community Services of Greater Washington (ACSGW) is working to assist Afghan refugee families who have recently settled in the Washington, D.C., area.

To help with their transition, the community center, located in Takoma Park, Maryland, is collecting personal care items, dishes and kitchen items, books, furniture and food to distribute to local organizations such as Homes Not Borders.

Flemmer isn’t sure how many families will be assisted but says that the amount of people who were served in the past week is what the organization usually helps in a month, “and every indication is that it will shoot up,” he says.

To support or find out more information, visit acsgw.org.

From a Loma Linda University Health press release: A recently published study associates Medicaid expansion under the Affordable Care Act with a reduction in race, education, and income-driven disparities in breast reconstruction for women who undergo mastectomies as part of their breast cancer treatments. The study’s findings, which display a tangible outcome from a health policy action designed to improve access to healthcare, also carry implications for the guidance of future health policy-making decisions.

The five Loma Linda University Health doctors and researchers who authored the Annals of Surgical Oncology paper demonstrated that when U.S. states expanded their Medicaid programs under the Affordable Care Act (ACA), disparities in breast reconstruction rates between non-Hispanic Black and non-Hispanic white women, lower education levels, and lower income levels decreased. On the other hand, these differences did not lessen in states that chose not to expand their Medicaid programs.

From a press release by Adventist Risk Management:

Adventist Risk Management, Inc. (ARM) announced the appointment of James Winegardner to serve as president and chief executive officer of ARM and Gencon Insurance Company of Vermont (GICV). Winegardner will begin his role at ARM effective immediately and will replace Karnik Doukmetzian, who served as interim president of ARM since April 1, 2021.

Winegardner is an ordained minister and has served as a pastor in the Texas Conference of Seventh-day Adventists for more than 15 years. Most recently, he served as the senior pastor of the Keene Adventist Church. Winegardner is also an attorney with 25 years of experience as a trial lawyer on professional liability claims and personal injury cases for Adventist Health System, Farmers Insurance, and in private practice. He returns to ARM after previously serving as claims director from 2002 – 2004.

The Placerville, California, Seventh-day Adventist Church has opened its parking lot to victims of the Caldor Fire that has been devastating communities in Northern California. The congregation opened its lot on Tuesday and, according to an August 18 report from CBSN Sacramento, 30 people were camping on the property so far.