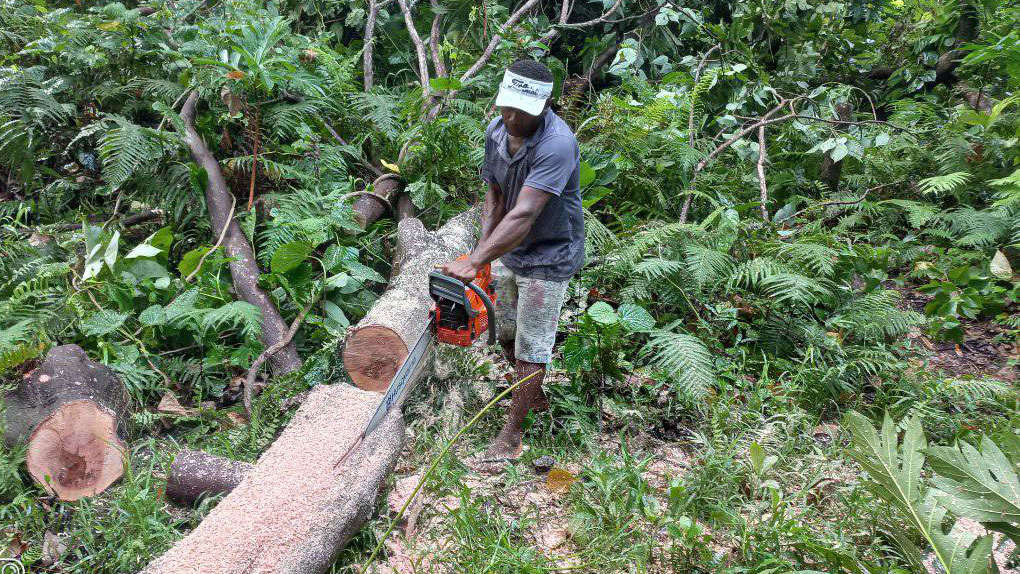 Fathers, a documentary showing how different and yet similar fathers are worldwide, has been recently nominated in the “Best Documentary” category at the International Christian Film and Music Festival (ICFF), the most prominent Christian film festival in the world, reported Adventist News Network. One of the goals of ICFF is to elevate, educate, and promote Christian filmmakers and artists around the world.

Fathers has obtained more than a dozen “official selections” and nominations in the last three years and obtained a special award in 2019 at the Religion Today Film Festival in Trento, Italy. Fathers also has been translated into nearly 10 languages. Viewers can see the movie at https://vimeo.com/445211539.

An ancient tablet discovered near the Palestinian city of Nablus may contain the earliest known mention of God’s name in proto-alphabetic Hebrew, reported Religion News Service.

Scott Stripling, director of the Archaeological Studies Institute at The Bible Seminary in Katy, Texas, U.S., said it could push back the written record of the name “Yahweh” a couple of centuries earlier, to at least 1200 B.C., and perhaps as early as 1400 B.C. The finding may also spur renewed debate on the dating of biblical events, especially those told in the Book of Exodus. A peer-reviewed article is in process.

A new center of influence was inaugurated on March 20, 2022, in Khon Kaen, the fourth-largest city in Thailand, to witness the love of God through the power of music, reported Adventist News Network. Called Khon Kaen SDA Ministry Center & Peace Music Academy, the center is located in the northeast of Thailand, around 106 miles from the Laos border and 280 miles from Bangkok.

This project is an Adventist Frontier Missions (AFM) initiative, which has been laboring in Khon Kaen for more than a decade and seen the potential of music to win the Buddhists for Christ. Cristopher Sorensen, project director, said, “We finally have a place for music and worship and a place for education. Yesterday, we witnessed the baptism of five people. People will learn about the love of God through music.”

LifeTalk Radio has a children’s streaming channel, LifeTalk Kids, that airs uplifting music and numerous educational and Bible story programs 24 hours a day, seven days a week, reported Adventist News Network. LifeTalk Radio is a ministry of the North American Division (NAD), and the only radio network owned by the NAD.

“During these past few years, as children were at home, rather than in school, we realized that there was a captive audience ready to listen to Bible-based and uplifting programs every day. Children at home need wholesome entertainment and truth-filled, educational programs. We felt it was important to protect our children and grandchildren from more than a destructive pandemic. We needed to shelter them from the infection of sin. The aim of LifeTalk Kids is to do just that,” said LifeTalk Radio manager and director John Geli.

Listeners can access the children’s channel through the LifeTalk Radio app, via the website www.LifeTalk.net, on Alexa, and on TVs with Roku installed.

Funafuti Adventist Primary School in Tuvalu had to put a halt on registrations because of limited space and resources. The school had reached 300 enrolments for the second time and run out of chairs. However, parents learned about the school’s need and acquired enough chairs.

Enrollment at Samoa Adventist College hit a record 793 students, and parents are still trying to enroll their children despite “no vacancy” signs posted on the office doors.

Maranatha Adventist Junior Secondary School, a boarding school in Vanuatu, has enrolled more than 100 students. The school’s handyman has had to cut wood to make extra beds to cater for the growth in student numbers.

(Photo: The handyman at Maranatha Adventist Junior Secondary School in Vanuatu cuts wood to make extra beds for students. The school has more than 100 students enrolled. Photo via Adventist Record.)