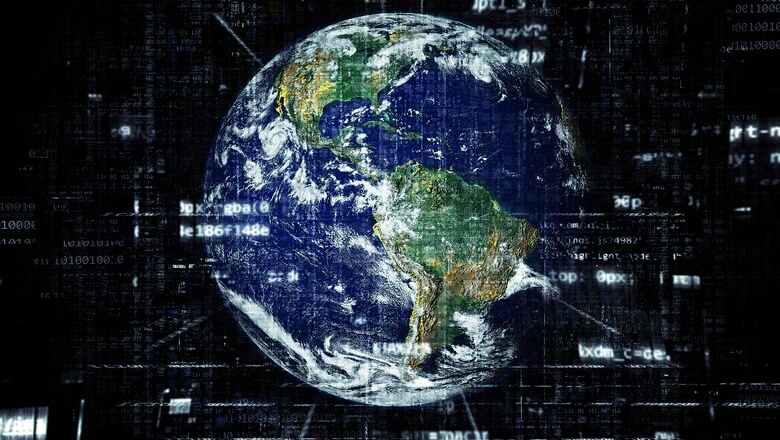 A simple text message sent to Adventists friends in mainland China raised $20,000 US dollars in less than 12 hours. Samuel Wang, Chinese evangelist to the Southern Asia-Pacific region, coordinated the fund-raising project via group chat to help the poor who are seriously affected, in the Philippines, by the government lockdown due to the coronavirus pandemic.

The first batch of rice distribution, held in the municipality of Silang, Cavite, started on April 3, where more than 1260 families receive their goods. The bags were picked up by tricycle drivers, care group members, and utility personnel. Recipients were strictly advised about social distancing while in line to avoid the spread of the disease. The rice distribution was implemented under the close supervision of the municipal security and health office, together with the tricycle driver’s association administration, to make sure of proper distribution of goods, while following safety health measures.

The following day, Church care group leaders were mobilized to list the names of their respective care group locations so they could also distribute goods to underprivileged families.

The second batch of rice distribution was organized four days after, where more than 890 families where counted as beneficiaries of this community service. More than 400 sacks of rice were distributed between the two rice distribution initiatives.
Source: ANN

Since Mongolia shares a border with China, where the COVID-19 virus began, the Adventist denomination’s Mongolia Mission leaders have been on high alert. Mongolia’s government made some urgent decisions, such as closing public meetings, including those in church buildings. Since January 23, 2020, Adventists in the country have not been able to gather in churches for worship. Doors of all kinds of churches were supposed to be locked until March 1, but this has been extended until April 30, after the virus crisis was declared a pandemic.

When travel restrictions and public gathering bans were announced, leaders decided to have online Sabbath Schools and worship services. This has been taking place for about two months so far. Of all Christian denominations, the Seventh-day Adventist Church was the first one broadcasting online worship services in Mongolia.

In the Southeastern California Conference, Justin Hansen, high school science teacher at Redlands Adventist Academy, has transformed his woodshed in the backyard into a classroom with chalkboard walls and multiple angles for filming. And the students are loving it! Way to go, Mr. Hansen!
Source: Redlands Academy

During the past few weeks, the Placerville, California, Adventist Church women’s ministry (and friends) sewed 1,700 face masks and donated them to a variety of county agencies and members of their community. Recipients included the El Dorado County Sheriff’s Office, a newborn intensive care unit, several substance abuse recovery facilities, a maternity home, senior services, and more.

The sheriff’s office posted pictures on its Facebook page with a message: “A very grateful and special thank you to the Placerville Seventh-day Adventist Church Women’s Ministry for their donation of masks … The box of orange, yellow, and red masks is headed to our jails, where our correctional staff is working diligently to keep themselves and those in their care safe from COVID-19.” What an awesome way to reach out to your community, Placerville church!
Source: Pacific Union Conference

On 24 April The Adventist Development and Relief Agency International (ADRA) office in Kimbe, Papua New Guinea was destroyed by fire. No person was harmed, but six companies in the office building where ADRA rented space lost everything. The fire broke out on the ground floor and spread rapidly. An ADRA employee was able to get out of the building in time.
Source: Adventist Record

Pablo Sanchez, a 2019 graduate of La Sierra University who is now a graduate student at Cleveland Institute of Music, has been named one of two performers who will be Resident Fellows at the Los Angeles Philharmonic Orchestra. The 26-year-old violinist will play with one of the top music organizations on the west coast of the United States.

Tony O’Rourke is an Adventist pastor in the west of Ireland. Under the lockdown, he realised that he could help people because he owns a van. He delivers grocery parcels to isolated members and drops off a load of firewood to a needy family.

“I have had numerous opportunities to use the van to help people and then minister to them at their doorstep with a prayer and encouraging word,” said the pastor.
Source: Irish Mission