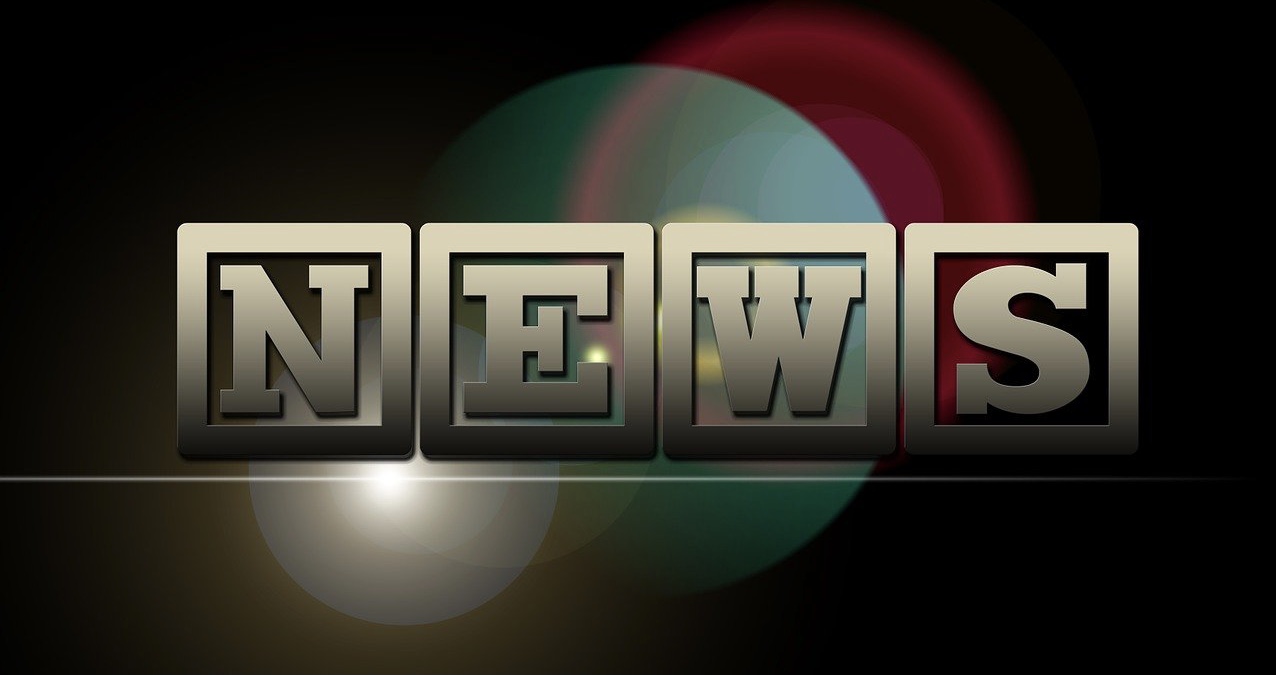 The GAiN (Global Adventist Innovation Network) Europe meetings were held last week from April 19-20. According to a report on the Inter-European Division news site, about 100 people participated in the online event from across Europe and internationally.

The report summarized the message of this year’s presentations as follows:

“The message expressed by the different speakers can be summarized into one simple and clear concept: the digital world is bringing out – in part thanks to the pandemic – the vulnerabilities and fragility of the human race. It is necessary to adopt an empathic and supportive approach to meet the deepest needs of others, and to transmit hope in an uncertain and confused world. Our message needs to be clear, simple, empathic, and kind, with a strong hint of hope.”

On 22 April 2021, delegates at a special constituency meeting of the South Philippine Union Conference (SPUC) voted to split the Mindanao territory into two distinct union organizations. Rapid membership growth in the region, the large size of the southern Philippine island and the difficulty of travel were cited as reasons for the split in a news report by the Southern Asia-Pacific Division. The vote to divide the Mindanao territory into two passed 229 to 41. The division awaits final approval by the General Conference. The physical distribution of territory is expected to be finalized in a year or two.

The Barbados Adventist Laymen Services and Industry (ASI) has organized a “Shoeboxes for St Vincent” initiative calling for children in the region to donate essential supplies in adult-size shoeboxes for people in the islands of St Vincent and the Grenadines that have been displaced due to volcanic eruptions. The news site Loop says ASI is asking those interested to fill the shoeboxes with personal care items, non-perishable foods, a change of underwear, a T-shirt from the donor’s country, a story, puzzle, crayon or activity book, crayons, pencils and a message of encouragement. Children are invited to decorate their boxes.

Last Sabbath, April 25, the Loma Linda University Church and the Mace family celebrated the life and musical ministry of Max Mace. “As the founder of the Heritage Singers Ministry, Max Mace directed hundreds of young Christian singers and influenced millions through his gospel music to look to Jesus and His Grace,” said a Facebook notice about the event from the church.

From Andrews University via Facebook: Pilipino Culture Night (PCN) is an annual event hosted by the Andrews Filipino International Association (AFIA) to share Filipino culture through performative mediums. AFIA’s PCN 2021 featured the original play “Tagumpay,” written by Andrews student Alec Bofetiado. The play told the story of Banoy and Luciana, who must navigate a secret romance in the midst of growing Filipino-Spanish tensions in 19th-century colonial Philippines. Proceeds from AFIA’s PCN 2021 were donated to the organization “Stop AAPI Hate.”