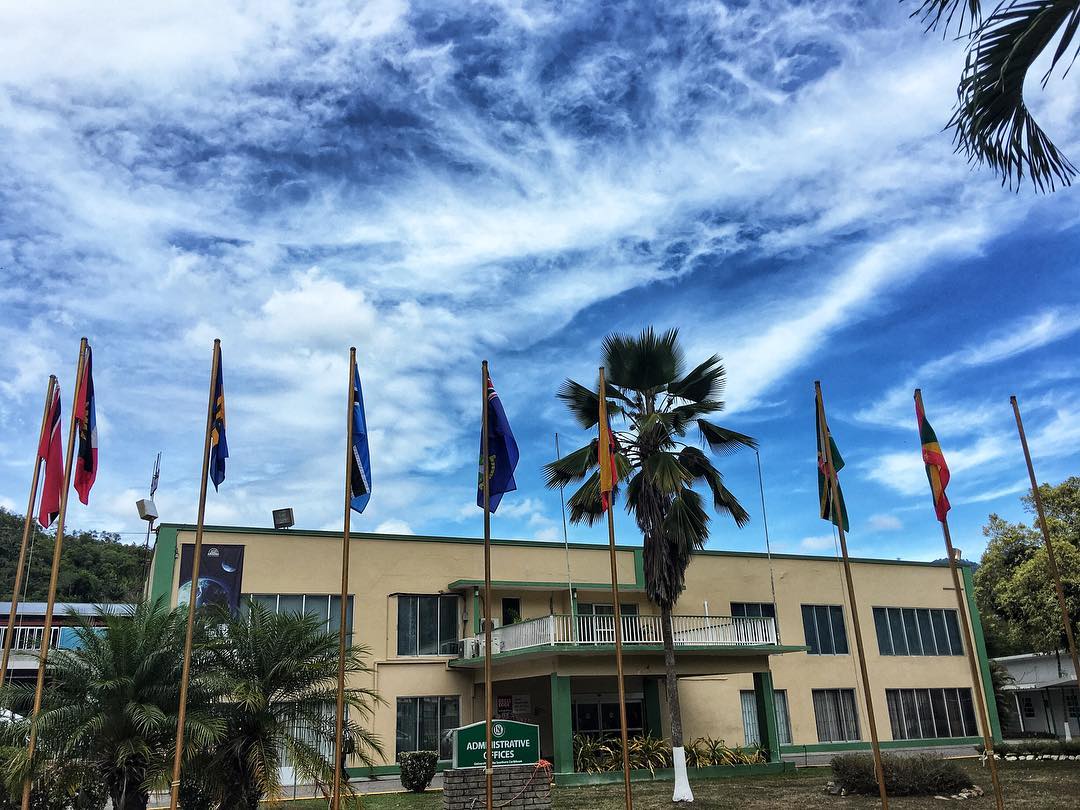 10 August 2022 | The Loop Caribbean, a news website, is doing a series on adult grooming perpetuated by Seventh-day Adventist leaders in the Caribbean called “Sins of the Church.”

Adult grooming is “a gradual process. The abuser picks their target, builds up trust, and the actual abuse, which is usually sexual or financial, doesn’t come until much later. It often starts with friendship,” according to the Ann Craft Trust, a United Kingdom national charity that provides consultation, training, and research about safeguarding disabled children and vulnerable adults from abuse.

The Caribbean Union Conference consists of ten conferences/missions/regions and has 636 churches within its territory, with a membership of 248,616 out of a population of 3,873,000.

Loop Caribbean reported it has been contacted by dozens of women who were allegedly groomed and then sexually abused by Adventist pastors assigned to different churches throughout Trinidad and Tobago.

Dozens more have come forward with accounts of sexual harassment, attempts at grooming, and victimization by staff at the Adventist-run University of the Southern Caribbean, formerly known as Caribbean Union College.

The Loop reported on the experiences of Keisha and Lisa (names changed to protect their identity).

Keisha, now 31, said she was groomed and abused by her pastor from 2019-2020, at a time when her home situation was volatile. She began seeing her pastor for counselling. He started asking for hugs that became progressively more and more sexual.

“I told him this is becoming a habit we need to stop. Every time I meet with you it becomes physical and that’s not what I want. Can we meet in the open and maintain professional conduct? because of course we were still meeting Sabbaths after church, and at each of these meetings there would be a hug and then the hug would progress,” Keisha told the Loop.

She reported what happened to the governing body of the Adventist Church in Trinidad and Tobago, the South Caribbean Conference.

Leslie Moses, president of the South Caribbean Conference, told the Loop that the pastor had been disciplined but not terminated. “The information I have is that this does not warrant the pastor being dismissed,” said Moses.

When the Loop asked Moses to respond to claims that Keisha was a victim of adult grooming, he said, “Who is adult grooming? Who did adult grooming? I’m not sure how scientifically accurate and specific it is from a psychological perspective, so, you know, somebody could just come up and make comments about things but I don’t know that it is actually so. I don’t know, I really don’t know, and I cannot tell you that adult grooming happened here. The point I want to reiterate is people don’t have the facts.”

Lisa, a student of Caribbean Union College, now the University of the Southern Caribbean, also had a troubled home life. A well-known and respected professor started showing concern for her, telling her she could confide in him.

He began meeting alone with her after class, started telling off-color, sexual jokes and asking for hugs. During a ride home in his car, he put his hand on her leg and moved it uncomfortably high. Another time he attempted to kiss her.

She said she reported these incidents to other staff members and the Department of Academic Affairs, but nothing happened to him. After she reported him, Lisa said the professor started threatening her over the phone.

Administrators allegedly told her that they had spoken to the teacher, but said that “it was all in my head and asked if I was willing to damage somebody’s career because of a little inconvenience. They made me drop the class. Because of that I couldn’t do a minor anymore.”

“Academic Admin told me he didn’t actually assault me and asked me where I wanted to go with that. He told me I had my whole career ahead and asked why I wanted to mess up a man’s career. He said men have needs and he was probably just having a low time,” Lisa told the Loop.

The Loop reported that the University’s sexual standards policy says that sexual harassment is “reprehensible and will not be tolerated.”

Lisa said she hopes her story will initiate conversation on the prevalence of sexual impropriety among teaching staff at the University of Southern Caribbean and lead to much-needed change about how those problems are addressed.

Keisha resigned from all her positions in the church and stopped attending it.

“I’m mourning the loss of my church family and using the talents I developed elsewhere,” Keisha told the Loop. “I’m speaking out to protect others.”

“You have permission to give voice to your pain and your predicament. Do not remain silent. Speak up in writing and sharing, or whatever medium works for you.”