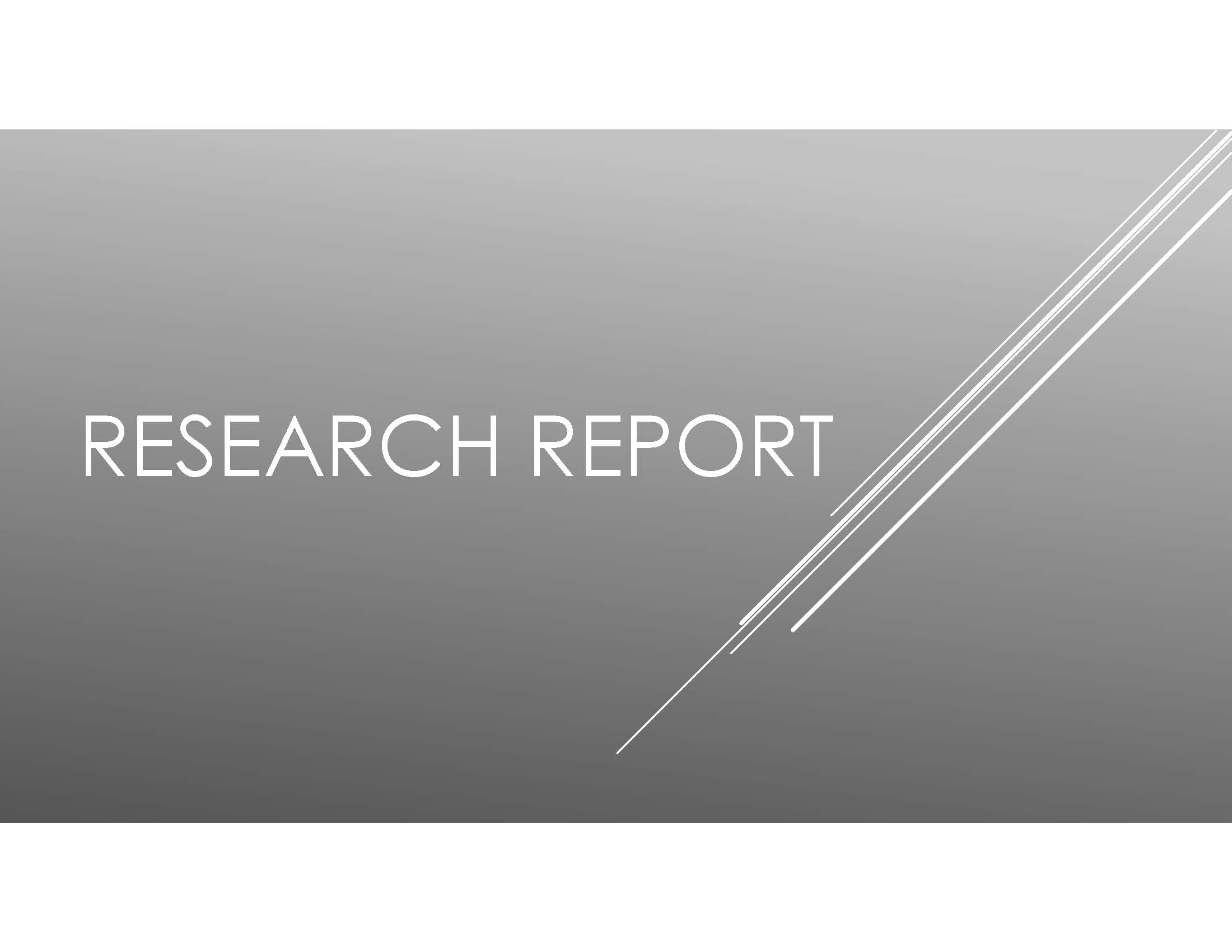 From RNS, May 24, 2017:      Current tax reform proposals in United States Congress would decrease religious giving by an estimated 4.7 percent, according to new research commissioned by Independent Sector and conducted by the Indiana University Lilly Family School of Philanthropy. Both are respected non-political institutions. Faith-based organizations would see a slightly larger decline than other organizations (down 4.4 percent) and overall charitable giving would drop by an estimated $13 billion.

This issue is of particular concern to Adventists because the denomination’s General Conference and a number of key institutions are incorporated in the United States, have nonprofit status there and depend for the largest share of the donations they receive on donors in that country. Because most American Adventists give more than 10 percent of their income to the denomination and other faith-based organizations the way U.S. tax law treats donations is important to the majority of them.

The study also found that when tax reform proposals include a “universal” charitable deduction for all taxpayers, including those who do not currently itemize on their taxes, charitable giving actually increased by an estimated $4.6 billion. In looking at panel data on giving, researchers found that households gaining itemization status gave more money across the board, but the greatest share of that increase went to religious organizations ($81 on average) versus other charities ($45 on average).

“Americans are very generous, and research shows that religious Americans are even more generous than the average,” said Brian W. Walsh, executive director of the Faith and Giving Coalition. “However, this study demonstrates the major negative impact the leading tax reform proposal could have on America’s congregations and ministries to the poor and needy, which are already stretched to their limits.”

Research has consistently shown that Americans do give more when they are incentivized to do so through the tax code, and people of faith are no exception. According to the National Center for Charitable Statistics, about 45 percent of all giving in the United States goes to religious organizations.

The new study used the 2014 Tax Reform Act introduced by then House Ways and Means Committee chairman Dave Camp (a Republican from Michigan) to estimate the potential effects of tax policies on charitable giving. In reducing the top marginal tax rate and increasing the standard deduction, tax proposals released recently by the Trump Administration and congressional Republicans closely mirror the Camp plan.

Independent Sector anticipated that such an overhaul of the tax code could mean significant decreases in charitable giving. The Indiana University study was an attempt to quantify how changes in tax policy might affect giving to all institutions, including houses of worship.

“The expanded charitable deduction helps to soften the blow that tax reform may deal to congregations and charities,” said Daniel J. Cardinali, president of Independent Sector. “We look forward to bringing all areas of the charitable sector together to call on Congress and the Administration to make the best decision for our communities.”