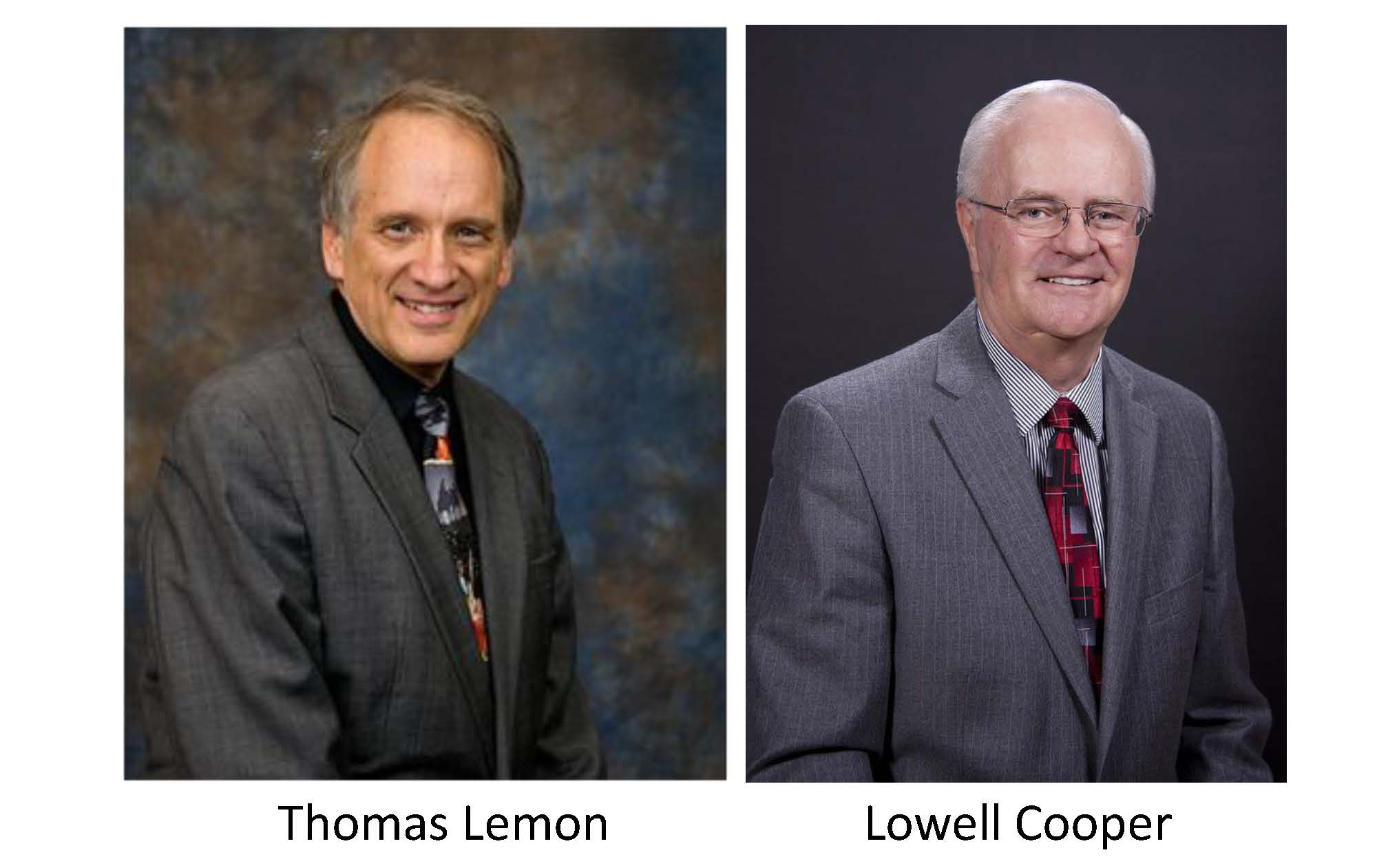 December 14, 2016:     Pastor Thomas L. Lemon, who was elected a vice president of the Adventist denomination in July 2015 has been appointed chairman of the board of trustees of Loma Linda University (LLU), the denomination’s leading health ministry. He has served on the board since 2010.

Lemon has served on the boards of a number of higher education and health care institutions, as well as media and evangelism ministries. “His leadership experience and dedication to mission is coming at a critical time in Loma Linda’s history when we are expanding our outreach to our local community, our region, and the world,” stated Dr. Richard Hart, president of LLU.

“I am both excited and grateful that I will have the opportunity to continue to focus on the areas of ministry that mean so much to me personally, at Loma Linda,” stated Lemon. He completed a college degree at Southwestern Adventist University and a Master of Divinity degree at the Seventh-day Adventist Theological Seminary at Andrews University. Lemon’s wife, Jan, is a career educator. The couple has two adult children and four grandchildren.

Pastor Lowell C. Cooper has retired after 15 years as board chair for LLU. The longest serving individual in that role in the history of the university, noted Hart. “We want to express our appreciation,” Hart stated. “Cooper’s leadership has been invaluable to us, and we have flourished under his guidance. We are truly indebted to him for his service to the church and to this institution.”

Many milestones were reached at Loma Linda during Cooper’s tenure. A School of Pharmacy was established, as were the School of Religion and School of Behavioral Health. Loma Linda University Health also celebrated its 100th Anniversary. LLU also saw the openings of the Surgical hospital, Murrieta hospital, Highland Springs Medical Plaza, the Tom and Vi Zapara Rehabilitation Pavilion, the Behavioral Health Institute, the Centennial Complex and a San Bernardino Campus.

Cooper provided “structured process with quiet dignity and principle,” Hart wrote in a recent newsletter for faculty, staff, alumni and denominational leaders. “Our leadership team, and certainly I, personally, have learned to depend on his ability to listen to complex issues, ask penetrating questions and guide us into appropriate decisions.”

“The fine line between governance and management is always a delicate balance, but with enormous consequences. Some boards, and by implication the trustees that make them up, become too directive, even invasive, hobbling management from making the best decisions for a campus or organization. Other boards are too far on the other side, leaving the direction of an institution to powerful leaders with their own whims and desires. To balance that give and take, constantly impacted by each new crisis or personnel change, requires a principled approach with a mature ego and a solid commitment. Lowell has provided that steady guidance for Loma Linda University.”

Cooper received an honorary doctorate from LLU in 2011. He leaves behind “an academic health sciences complex that has maintained its focus on mission and continues to provide the world with graduates of the highest caliber and commitment to service,” wrote Hart. Cooper’s “humble demeanor and commitment to principle have left a generation of us at Loma Linda in [his] debt as we continue to build on this legacy. [His] approach has been replicated on other boards, both here and abroad.”