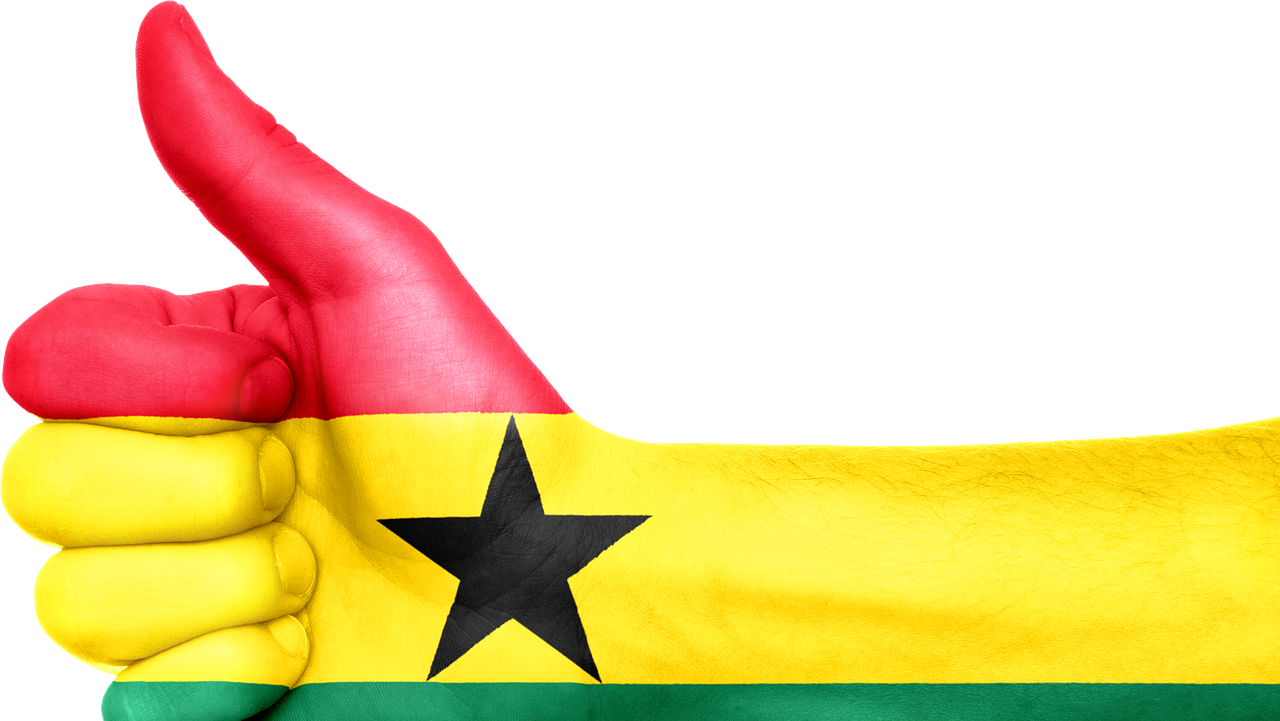 On Saturday, November 12, he made a stop at the Seventh-day Adventist Church in Tamale, Northern Ghana to share his message.

At the church he urged the Adventist congregation to reject ethnic politics, or voting along ethnic lines, which candidates often instigate to win elections.

Tamale Church Pastor George Amuzu publicly commended Marfo, supporting his efforts to promote peace in the run-up to Ghana’s December general election and beyond. Amuzu then prayed for a successful general election.

The National Peace Walker addressed both Christians and Muslims in Tamale. According to Ghana Business News, Marfo called ethnic politics divisive and destructive, urging Ghanians to see themselves as one people working toward a common purpose.

Marfo also called for Ghana’s Electoral Commission to ensure fair and transparent elections. He urged all Ghanians to respect the results of the December outcome.

The National Peace Walker has covered several regions of the country sharing his message.