The Mystery of the Disappeared Record Keeper 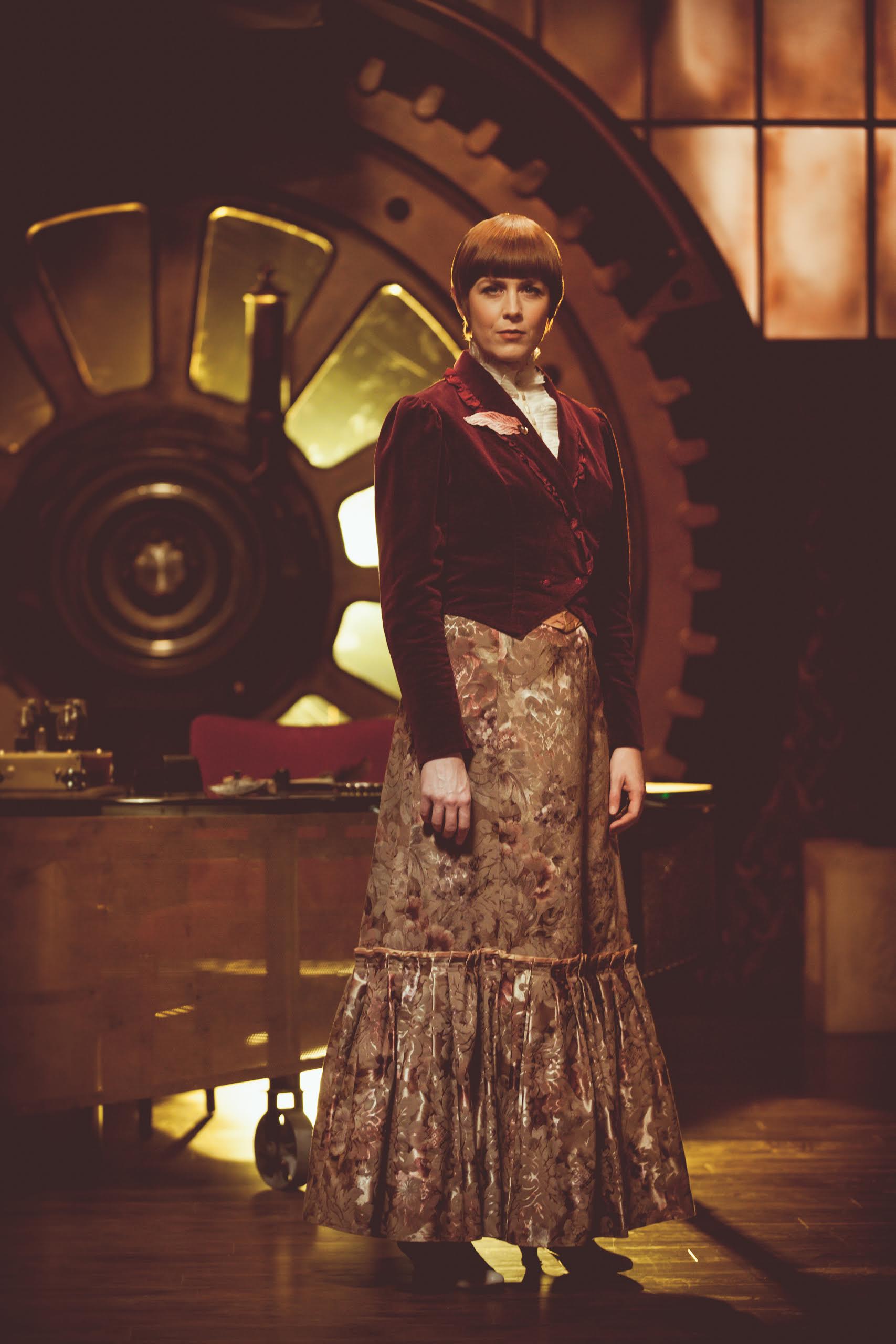 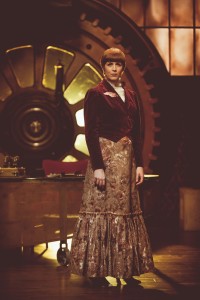 by Lawrence G. Downing:    On a recent Saturday night a group of us met to view “The Record Keeper” (TRK)—all eleven episodes with a two-hour run-time. I had viewed the TRK trailer, but that short exposure hardly prepared for the full-blown product. My response to the film, after the credits were completed, was mixed. The occasional violence was graphic. I do not think less bloodshed would have diminished the film’s emotional impact. Other scenes were a challenge to place within the context of the previous ones and those that followed. I strained to follow the dialogue that was overpowered by the sound effects or music. At other times, when little was taking place on the screen, my attention wandered and stayed removed until brought back into focus as the characters began to speak again.

As the story developed, I found it difficult to identify with the characters and was not emotionally caught up in the plot lines. It was fascinating and a challenge to place the film’s action scenes with the underlying documents upon which the storyline was based. A person unfamiliar with scripture and Ellen White’s The Great Controversy will be hard-pressed to know why certain scenes were included and why the storyline unfolds as it does. The film is clear: evil is real, but evil does not have the final say. In a closing scene, the film opens the possibility that the beings who sided with the General, Satan, and who were once dedicated to promote and live evil are offered the chance to cross over to the good. This choice is not a biblical option, but the telling of a story does not demand that every presentation have biblical authority. There is room for possibilities and “what-ifs.” The joy and magic in telling a story is to entice the reader to hear old ideas bundled in new wrap. 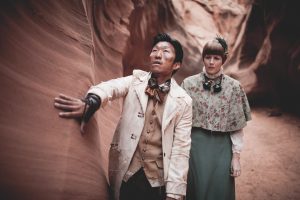 Having said the above, I found “The Record Keeper” to be one of the most creative projects ever produced within the context of the Adventist church. Powerful segments that juxtapose good and evil demanded attention. The death struggles between the General and his minions and those who have chosen to remain loyal to the Prince catch the viewer’s attention. The fate of the aborigines (human) race is at stake.

The film’s target is not the biblical scholar nor the traditional Adventist member. Look to other media presentations to satisfy these groups. Nor was it the intent to present a replica of what one reads in scripture. The film is an art piece that, like a jazz musician, takes an established and well-articulated theme, turns it about, deconstructs it, and then, at the end, brings order and sense to the finished product. Yes, the producers took liberties and challenged stereotypes. This is the beauty of the film. The producers cobbled together visual and audio effects to shatter expectations and open new vistas of comprehension to create a memorable visceral experience. The one tragedy in the production is that the very organization that funded the film blocked its release. How could such a misguided decision gain traction? This is the great mystery! Did one (or a group of) influential, i.e., generous donor(s) demand that the film be quarantined? Did the Biblical Research Institute (BRI) objections have veto authority? As an aside, I find the objections from BRI an organizational embarrassment. Under several headings BRI enumerated their objections to the film. Examples:

VIEW OF GOD AND HIS PERFECT CREATION:    The beauty and love permeating God’s perfect universe is never really represented. The original creation of the earth is never described, nor is its eventual re-creation, and        there is almost as much conflict in heaven as on earth.

VIEW OF CHRIST AND THE ATONEMENT:    Having characters in the film say of Jesus, “He’s not human,” and “He cannot die” denies the foundational doctrine of Jesus as fully human. He is both God and Man.

Gentlemen, TRK is not a theological document. It is not a Confessional Statement. TRK tells a story, and a downright good one! Imagination? Yes. Bending of biblical accounts? True. Blasphemy? Be serious!

BRI members would have pulled their learned-beards in anguish and loathing had they been asked to pass judgment on the Man from Galilee’s story of a Rich man and Lazarus. And the story of the crooked manager? Veto! The story commends a businessman’s duplicity, so scratch it!

Put aside the message that the veto to TRK project sent to the Adventist artistic community. Ignore the million or so of our (tithe?) dollars that the General Conference spent on the production. Consider what might have been. The current Adventist media productions, whether by design or by default, appeal to the middle-aged-and-above traditional Adventist believer, and they have a relatively poor track record at doing this. I’m part of that demographic, and I watch none of the current Adventist programs, nor do thousands of others like me. 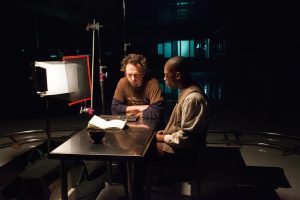 TRK targets a dramatically different audience. The very group that church administrators time and again claim they long to reach and the ones they lament are walking in droves out the church back door are the target audience. Does TRK catch their attention? How did test audiences respond to TRK? I don’t know. What I do know is that a creative package has been assigned to the trash heap because one person or a few persons decided that the project did not reflect traditional Adventist expectation.

In the fall 2014 Spectrum, Tompaul Wheeler interviewed Pacific Union College alum Paul Kim. Kim shared with Wheeler his views on Adventists and the media. Kim, a former senior producer of Adventist Media Productions at the Media Center and now associate professor of documentary film at Andrews University, observed that the biggest issue within the Adventist structure is a fundamental misunderstanding of the medium. “I think the reason why we fear what I see as a renaissance in visual culture happening around us is because we really do not understand it. Most of our leaders see those things not as a core part of who we are and how life’s truths come to be known, or even as elements that fulfill our innate desires and ability to create, but rather as some kind of trump card handed down from the divine to help fulfill the apocalypse. 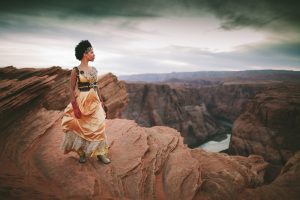 “And so rather than studying and seeing those visual and narrative idioms for what they are, we are truly ignorant about both their origins and processes, using them as replication tools to regurgitate what it is that we are already doing” (p.37).

And what we fear, and what we do not understand, we castigate and crush. It might have been a great run, TRK. But “might-have-beens don’t count for much, do they?