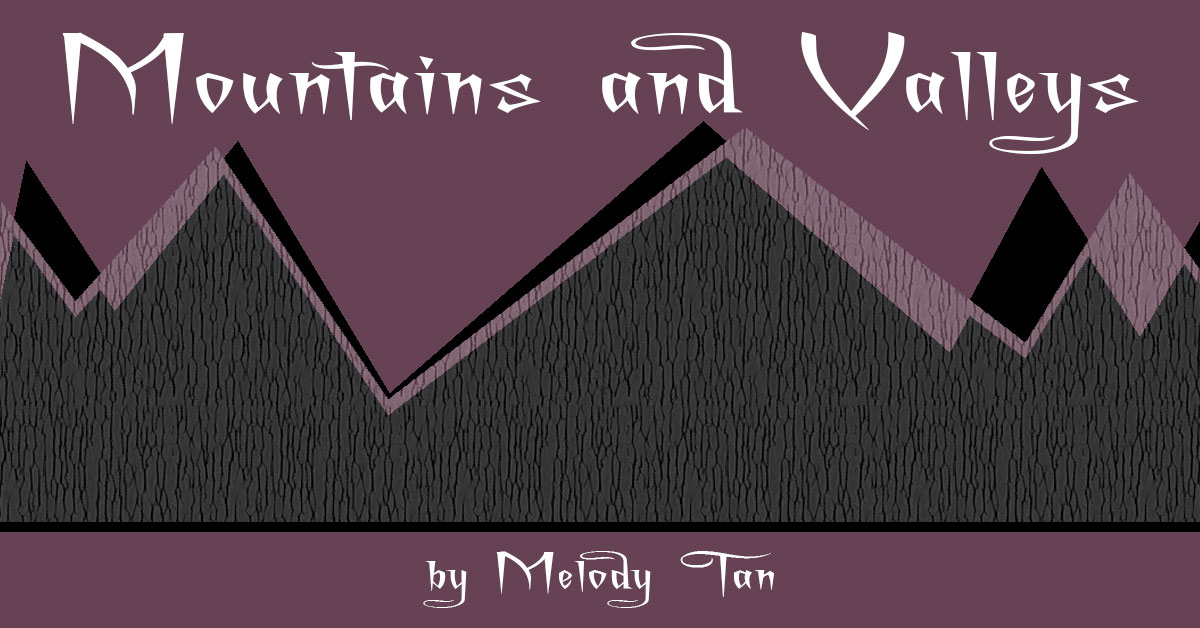 I remember the day I realized I had fully accepted Jesus into my life, 20 years ago. It was a day filled with so much joy and peace. I had given my life up to God, which meant that He could do whatever He wanted with it and lead me wherever He wanted to lead. I had not a worry in the world, since I was fully assured that God would take care of me.

Following that, I had a period of spiritual high. I read the Bible eagerly. I devoured Christian books, listened to Christian talks and sermons on CDs, and felt God keenly involved in my life.

And then reality set in.

There was school to attend and there were assignments to finish. Really, life was not that much different from before God entered my life. I had a different perspective on life, my reading list was expanded, but the mundane matters of the day never went away.

It did not take long for distraction to set in and for me to return to old routine. Quiet time with God became more infrequent and I found myself forgetting what was my daily prayer: “Let my life go according to your will, dear God,” choosing instead to make my own way.

Then there were the valleys.

These were disappointments in life, the loss of beloved family members, the pain of love lost and a general feeling that I was floundering around in a whirlpool.

During such times, my spirit would need repair, my soul would need healing and my entire being would need to be close to God once again. He became my refuge. I had long teary conversations with Him and wrote numerous “letters” to Him. I started reading the Bible more frequently and His presence became an immense source of comfort.

I promised myself that my life would be different following that. The epiphanies that God gave me showed me very clearly that I needed to spend so much more time with Him.

But of course, when I started to pick up the pieces and my life returned back to normal, that dependency and connection once again became lost in the hectic-ness of life. When evening came and I heard a whisper in my head to read the Bible, I would choose instead to check my emails.

“It’s only eight in the evening,” I would rationalize. “I’ll spend time with God in a few hours, when I’m ready to go to bed.”

Twenty years later, I have a full-time job. I am an adult. I am a wife. I am a mother. The responsibilities of life weigh far heavier on me than they ever have before. Following the hectic first year of becoming a mom, where sleep, much less time spent with God, was at its bare minimum, I am slowly emerging from the darkness into an existence with fewer dark circles around the eyes and more time for myself.

And yet, how many times have I put off reading the Bible because I had more “important” things to do?

Daily prayer and the daily reading of God’s word should be essential in my life. Instead, my daily routine consists of work, checking emails and social media, chasing after my two-year-old, doing household chores, organizing the myriad of things that one need to do and reading anything but the Bible. Time with God is most often a shared prayer before mealtimes and with my son before bedtime.

My personal time with God is often relegated to the last agenda item of the day—and considering I tend to drift off to sleep the second my head hits the pillow . . . .

Isn’t it funny how we seem to draw closest to God during our highest and lowest moments?

Is God only relevant during our brightest and darkest times?

At other stages of our lives, praying only happens if we have time to spare.

The Bible only gets read if we have energy to spare.

Why is it that we can make time for everything else that “has to get done,” but when it comes to God, we take the liberty of bargaining?

The very source of our life. The very reason why we get to do the things we enjoy, and He gets left behind, placed below the very things He gave us. Sometimes, He even gets put off till the next day, because by the time we get to Him, we are too tired, too sleepy, and no longer have time.

How can we have time for everything else but God, the very giver of our lives?

“But seek first his kingdom and his righteousness, and all these things will be given to you as well,” Jesus says in Matthew 6:33 (NIV).

Not seek just before you go to bed.

Not seek after you have checked your emails, done the dishes and read a few chapters of a novel.

But how do we turn God-moments into life-altering improvements instead of just momentary experiences?

Perhaps it would be helpful to remember that it takes 21 days to form a habit. That means with whatever good intentions we may have to spend time with God, it will take up to three weeks before we will actually get into the habit.

So be mindful of that and don’t get discouraged if we stray away from our new schedule after five days. Just make sure to come back to it and persevere for at least 21 days.

It helps to be around people who can keep you accountable as well. Join a weekday small group if you’re not already in one—it doesn’t even have to be in person. My church actually does it via online chat once a week. Get together with people you can trust to study the Bible, and get them to encourage you and pray for you to spend more personal and quiet time with God.

But most of all, start small. Big, radical changes can end up becoming an effort to sustain. Instead, bite off what you can chew. It can be as small as simply reading a chapter of the Bible a day, or spending an extra five minutes praying. But it is that small little step in the right direction that makes all the difference.

In Jeremiah 17:7-8, it says, “Blessed is the man who trusts in the Lord, whose confidence is in him. He will be like a tree planted by the water that sends out its roots by the stream. It does not fear when heat comes; its leaves are always green. It has no worries in a year of drought and never fails to bear fruit.”

We will still have scars and worries, but when we walk that little closer back to God, we feel that we can take on the world all over again. And that includes spending more time with Him.

December is a time when we take stock of the year that has gone and dream big dreams of what we’ll do next year. Hopefully, you—and I—will make some little changes in the first 21 days of 2019 that will help draw us that much closer to God.