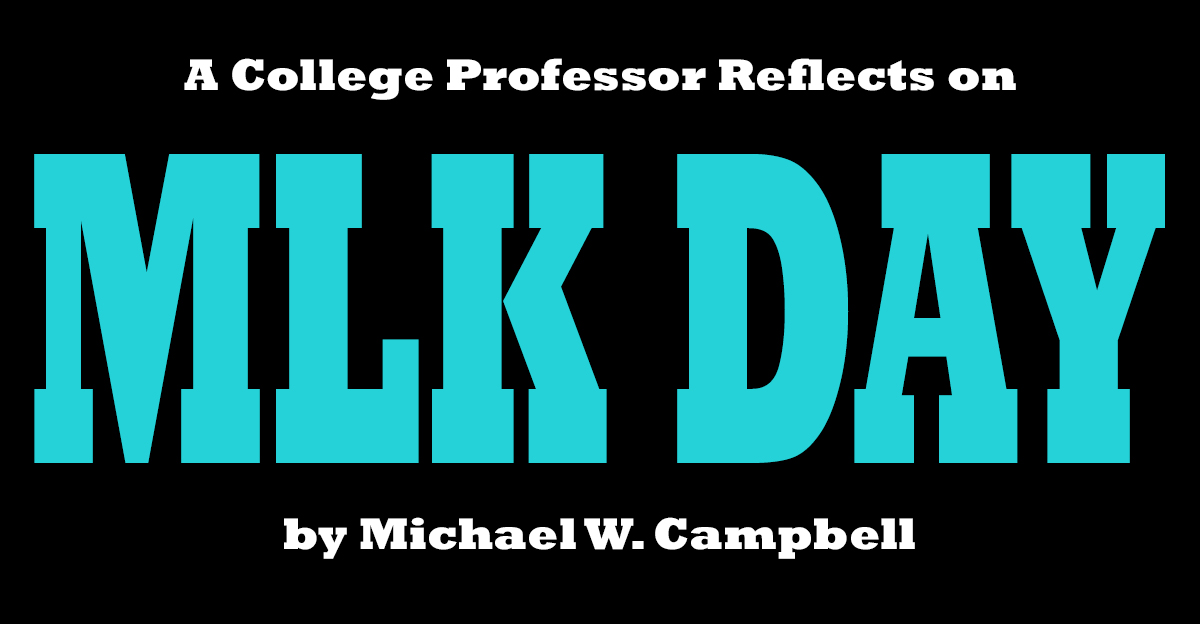 Today is a day to honor the life of Martin Luther King, Jr., and an opportunity to meaningfully reflect about race.

Before we rewrite history to make ourselves appear as if we were on the right side of history because we celebrate a holiday, let us take stock. Let us be sure we are not complicit by our silence when we witness racial injustice and inequity in our midst. If anything, the events of this past year should awaken us to this great need.

Some ideas of specific steps that I and my family are engaged in:

(1) I’ll be conducting an in-depth oral history with the first black student at the school where I teach that contains stories of incredible fortitude in the midst of pipe bombs and other forms of violence that were used to intimidate him. We need to make sure that we don’t sanitize or rewrite history but honestly take stock of what has happened. I’m also continuing a research project on Adventist involvement in the Ku Klux Klan: most of our Adventist colleges had cross burnings and even chapters of the Klan on their campuses led by Adventists.

(3) In every class I teach I have tried to be more inclusive in my telling of the past. The topic of race isn’t something we discuss once a year, but as part of an ongoing conversation. In my Adventist history class I’ve changed how I teach the class from being a couple of lectures where I check off a list of topics, to become something we engage in every class period. I’m adding new primary source documents so that there is an intentional diversity of voices (including a new digital recording of a 1926 recording of a Black choir—the earliest Adventist recording ever discovered that I know of). I want to be more intentional this coming year in looking for constructive opportunities to create teachable moments as we discuss our faith and examine the past.

(4) Adopting a spirit of humility and a posture of learning. Some people treat racism like spontaneous sanctification: by posting a picture or meme today, they are absolved of racism. Instead, this should be more like the Methodist concept of lifelong sanctification—how Ellen White understood it—where we realize that our racial prejudices are deep-seated, and we most often don’t even see them in ourselves (I include myself in this). We need to listen. Thus, by the grace of God, we constantly maintain a posture of humility and learning, and work for the welfare of those who have been the recipients of long-term and systemic injustice in this country. 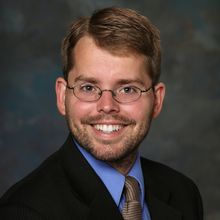 Pastor, author, and historian Michael W. Campbell teaches at Southwestern Adventist University in Texas. He is co-editor of the forthcoming Oxford Handbook of Seventh-day Adventism. His latest book is the Pocket Dictionary for Understanding Adventism (Pacific Press, 2020).