At the Table: Women in the Seventh-day Adventist Church

How can one write about the controversial issue of the role of women in the Seventh-day Adventist Church? There are numerous books and scholarly publications on the question of the ordination of women to spiritual ministry that are important and worth reading for all their theological depth. This book, released yesterday by Finnish freelance writer and speaker Hannele Ottschofski, now living in Germany,  is different:

“Right at the table” might be a good translation of the German title, which suggest a togetherness by starting with the conjunction “with”  and followed by “Women in the Seventh-day Adventist Church”—women who sit at the table with men as a matter of course to listen to and fellowship with Jesus.

The role of women is considered holistically here, through historical developments inside and outside the Adventist church. Biblical evidence on the role of women is provided, concise and convincing, without getting caught up in academic discussions. Finally there is a marvelous discovery in the appendix: a seemingly endless (and yet by no means complete) set of impressive short portraits of powerful, influential women within this denomination.

The author’s passion is slowly developing with the book, culminating in a very personal confession in the last chapter. The myth of Ellen G. White as the only exceptional woman within this denomination is busted without negating or belittling her importance in the least. The mighty influence of women in the Adventist Church way beyond Ellen G. White is being documented in an overwhelming and often quite surprising manner.

The 169-page paperback is also available as e-publication at half of the price of the paper copy. While the Adventist Publishing House in Germany, usually known for its courage, chose not to publish the book, its distribution to women and men (probably in that order) is assured through Amazon. Even if your German may be a little rusty, you will find this work to be a delightful way to brush up your language skills. It will become a lasting reference for women in the Adventist Church.

The topic of women’s ordination has polarized the Adventist Church over the past ten years, wounding and weakening it unnecessarily like probably no other issue during its more than 160-year history. Reading this book can be like a healing balm for the soul, and at the same time strengthen the motivation to confidently take the place at the table which is due to every child of God. 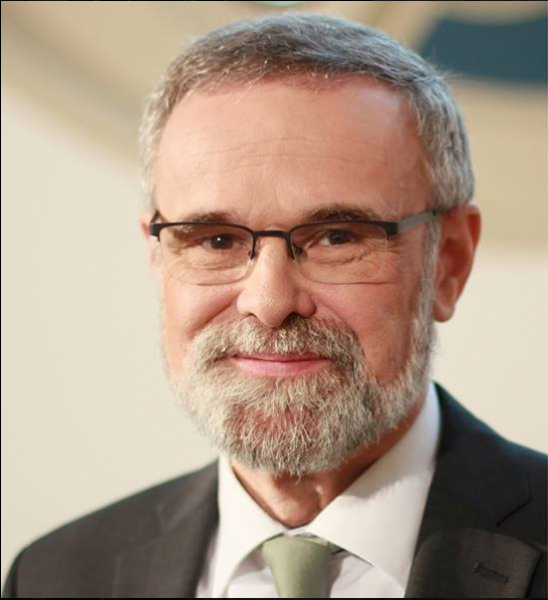 Andreas Bochmann, Ph.D., is Professor for Counseling and Pastoral Care at Friedensau Adventist University in Germany

Sabbath Revisited: How Our Family Returned to a Traditional Sabbath Observance Aunt Sevvy, Should I Pay Tithe on This?