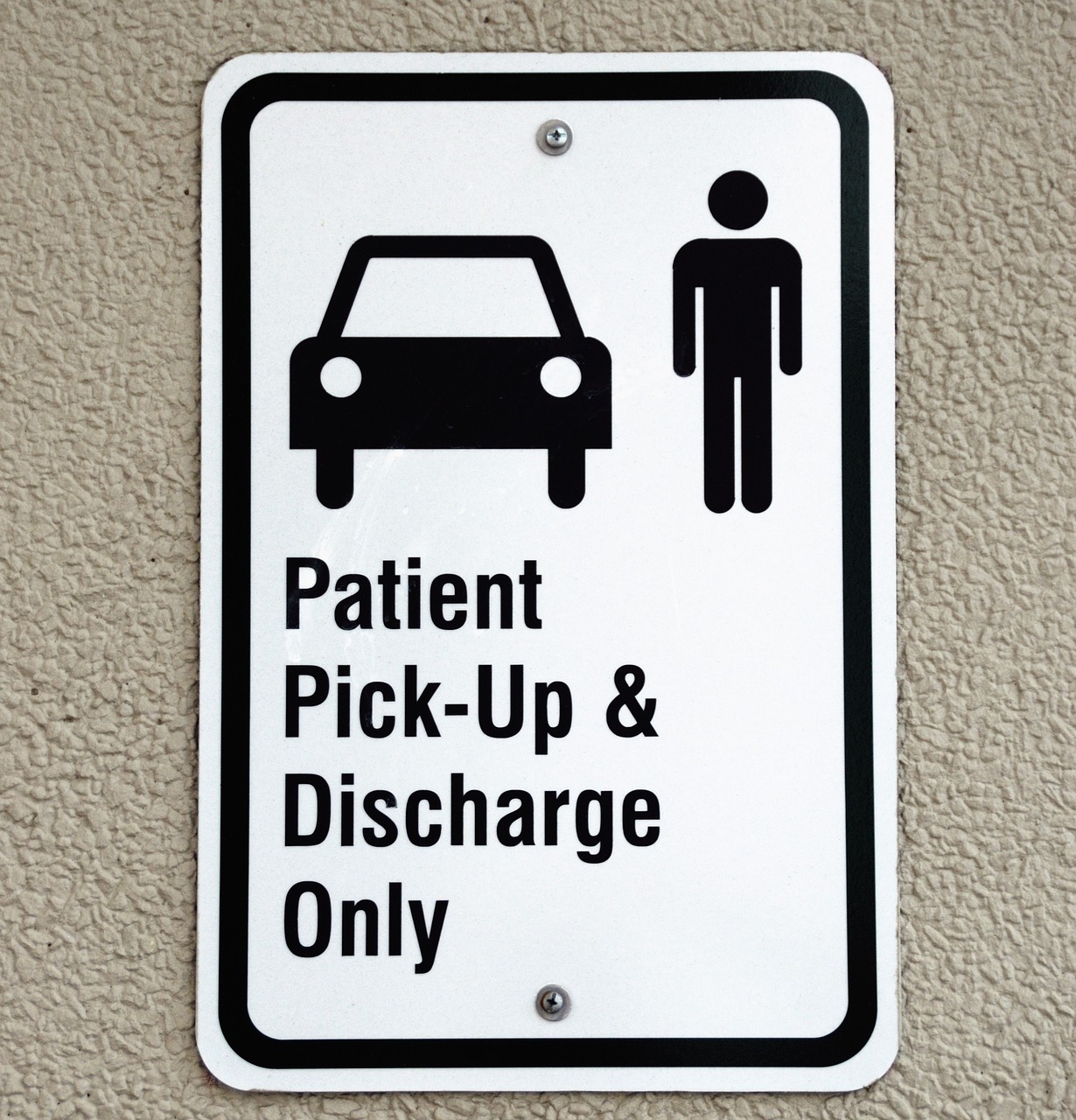 9 July 2019 | Adventist Health Portland is part of a list of medical facilities in Portland, Oregon, accused of calling the police to remove mentally ill and homeless people on their property. The Lund Report states that those removed from the hospitals are often jailed by law enforcement.

An investigation by Disability Rights Oregon found that police often don’t know what to do with such individuals and resort to jailing them for trespassing.

The medical facilities concerned call police when the mentally ill or homeless refuse to leave an emergency room after staff determine they are not suffering from a medical emergency.

Disability Rights Oregon spoke to jail officials and described a “frustration with the lack of a health care and social services safety net to prevent vulnerable people from ending up in jail on low-level charges.”

The group’s report stated that, “Often, jail commanders report tension with their local hospital over a high-need population that neither system is eager to serve.”

Often, those that are removed from hospital emergency rooms have nowhere else to go, said the report. They are removed for lingering or being disruptive in the hospital facilities.

Adventist Health Portland did not wish to comment on the issue when approached by the Lund Report.

In 2016, area hospitals including Adventist Health pledged $21.5 million to construct 382 “supportive housing” units for the mentally ill, the homeless and others in need of such housing services.

Disability Rights Oregon is pushing for making jail a last resort for such individuals and called on hospitals to do far better in planning what to do with the mentally ill and homeless after they are discharged. It also praised local programs that helped prevent the homeless from having to seek shelter in hospitals.

Adventist Health Portland is part of Adventist Health, a faith-based, nonprofit network of hospitals, clinics, home care agencies, hospice agencies and joint-venture retirement centers in both rural and urban communities, serving more than 80 communities across the western United States and Hawaii. The healthcare system is affiliated with the Adventist Church.