Meat, Not Eggs Linked to Type 2 Diabetes According to LLU School of Public Health Study 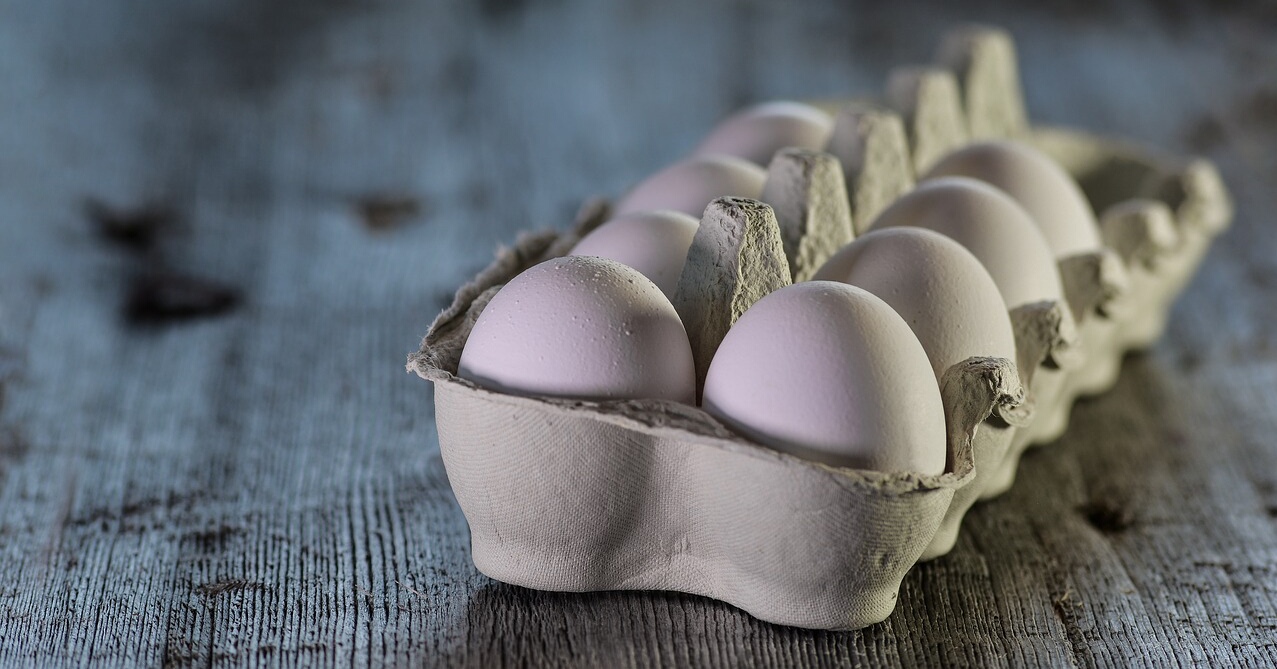 18 October 2018 | A new study from the Loma Linda University School of Public Health is upending conclusions from prior studies regarding risk factors for type 2 diabetes. The study found that meat, not eggs, is linked to type 2 diabetes.

In an October 18 article in the American Journal of Clinical Nutrition, principal investigator, Joan Sabaté, MD, DrPH and LLU professor of medicine and public health, said the study aimed to determine whether a mistake in previous research had given eggs a bad reputation.

“Previous studies have suggested that egg consumption is a possible risk factor for type 2 diabetes,” Sabaté said. “However, those alleged associations may have been due to concurrent consumption of eggs with meat, such as in the common American breakfast.”

For their study, the researchers followed 55,000 adults for an average of 5.3 years. None of them had diabetes at the start of the study.

“Results demonstrated that body mass index and meat intake, but not egg intake, are independently associated with the odds of type 2 diabetes,” Sabaté said.

With participants that ate both eggs and meat, it didn’t make a difference whether they ate one egg per day or one per week. The critical issues were how much excess weight they carried and how much meat they ate.

The findings for vegetarians brought out a secondary finding that showed that vegetarians who ate more than five eggs per week showed a slightly higher risk for diabetes.

“Egg intake was not associated with the odds of type 2 diabetes except among vegetarians consuming five or more eggs a week,” he said.

In an LLU press release, Sabaté stressed that vegetarian diets did not have nearly as big a risk factor as obesity or meat consumption and even speculated that as the number of vegetarians eating five eggs per week was small, the increased risk could be a statistical fluke.

“If you want to reduce your risk of diabetes, the order of importance is, 1). Reduce obesity, and 2). Reduce or eliminate meat,” he said. “A distant third factor might be to reduce the number of eggs consumed weekly. But diabetes prevention should focus on weight management and meat-intake restriction above all else.”

According to the press release, the National Cancer Institute funded the original study. The American Egg Board funded analysis of the egg-specific portions of the study. Neither body influenced the design, execution, data collection or reporting of the study findings.