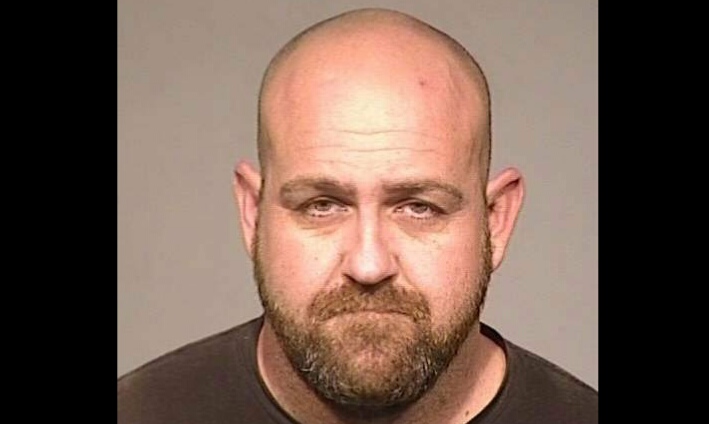 September 28, 2017:    SFGATE (a local news website published by the San Francisco Chronicle) reported yesterday that a registered sex offender was found in the girls’ bathroom of the K-12 Redwood Adventist Academy in Santa Rosa, California, on September 26.

The man was identified as 39-year-old Alan Brelsford. He had been banned from being on the grounds of any school due to a prior conviction for an indecent exposure incident at an all girls’ school in Sacramento 11 years ago.

Brelsford was found by a parent and staff member hiding in the girls’ bathroom of the campus elementary school.

The man defended his actions saying he had been watching a helicopter nearby when he needed to use the bathroom and had headed to the facility to relieve himself.

Brelsford was escorted off school grounds and staff took a picture of his lifted Chevy pickup.

When law enforcement arrived at the school to take a report, Brelsford was spotted driving slowly past the school. They pulled him over and identified him as a sex offender.

According to Sgt. Spencer Crum, a spokesman for the local Sheriff’s office, it was illegal for Brelsford to be at an elementary school without lawful business.

Brelsford was charged with a misdemeanor and put in the Sonoma County Jail before being released on bail.

Law enforcement are requesting that the public report any sightings of Brelsford on the grounds of any school.