In 2015, Ivan Rechter and Berit Elkjær represented the Danish Union as delegates to the San Antonio General Conference Session. Afterwards, they wrote a letter to the General Conference giving their suggestions for making the Session work better.

“Unfortunately, we haven’t heard anything from the GC,” they wrote Adventist Today. “We don’t know if our letter was received or read. We still have concerns for the upcoming Session, and we believe we have some constructive ideas that will prevent other delegates from returning home disillusioned and disappointed, which was our experience in 2015.”

We invited Ivan and Berit to share their thoughts with Adventist Today readers, hoping that perhaps these concerns will echo through the church and be heard and discussed by others.

Much time was wasted at GC2015 making changes to the Church Manual and Fundamental Beliefs. When 2,500 people from various parts of the world are discussing words, sentences and commas, we become merely  an editing committee, and opportunities for innovation and restructuring drown in useless discussions. What is meant as a democratic dialogue becomes a farce.

We believe that both the Church Manual and the Fundamental Beliefs are, in their present form, embarrassing for our church’s reputation. We agree with the essence of both, but many of the formulations are out of touch with the way people communicate now. Even the Bible is translated over and over in order so that new generations can understand it. Why not our documents?

Our Fundamental Beliefs and Church Manual need to be shortened significantly, and rewritten into modern language by people who understand communication in 2020. Much time could be saved in Session if editing were done by a separate committee of a span of ages, theologians and laity, as well as professional communicators. 2,500 people from around the world with different linguistic and educational backgrounds cannot and should not be making corrections from the floor, but only approving or disapproving the theological essence of these documents.

As members of union and division boards, and delegates to the General Conference in 2015, we had the opportunity to see how democracy unfolds in the Adventist church. We’ve seen how easily we lose focus on innovation and vision, and instead spend time on details that do not benefit the church. While practical matters need to be dealt with at these meetings, they end up stealing time from truly innovative matters.

We were disappointed and frustrated with the waste of time at GC2015. We saw a church that is stuck in processes that are no longer democratic, a system where innovation and a vision for the future were given very little time. We think it is a scandal that so many competent people meet without better opportunities to teach and inspire each other.

We suggest that the next GC use significantly less time on business meetings, and instead hold a series of innovative workshops, where some of the best experts in the church teach and create dialogue. These workshops should translate theory into practice, introduce the delegates to the skills and expertise of church leaders, and inspire us to go home and make changes. Suggestions:

It is, to us, still a mystery why the GC chose to lay a cultural matter before the delegates of the GC session. We refer to the question of the ordination of women.

The Theology of Ordination Study Committee showed that there is no clear biblical counsel on this issue. Ordination as it is seen by the church is not described in the Bible. By putting it to a vote, the item became a test of Adventist orthodoxy. To us, it did not show good leadership to make such a biblically weak item a test of orthodoxy, especially when so many members believe that it is theologically and morally wrong not to treat women and men equal in ministry.

The GC should allow various cultures to consider this question according to their needs; you cannot let a Dane decide about the position of women in Africa, nor vice versa. The church will flourish with a combination of a strong biblical foundation, and cultural freedom in matters not in conflict with the Bible. It isn’t the GC’s responsibility to create uniformity in the church. We believe it is wrong, unhealthy and incomprehensible for the GC to allow cultures to impose their practices on other cultures, in matters where there is no biblical consensus.

Furthermore in some countries, like Denmark, it is against the law not to give women the same opportunity to work in a management position as men, and that is one of the consequences of prohibiting the ordination of women. We must expect the church to follow those laws not in conflict with the Bible’s laws.

This has been an extremely unhealthy process. It has led to disagreement, and a terrible amount of wasted time. While we have been arguing about this, people have left our community because we have not had the time to tell them about Jesus! The gospel has been pushed into the background, the focus removed from what really matters.

This is a very serious management problem. Good leadership must be able to keep the church focused on what is important, and be a unifying force between different cultures, rather than bringing us into conflict with one another

In 2015 we traveled to the GC hoping to come home with a full heart, with inspiration to share with fellow believers in our homeland. We met many wonderful and talented men and women of God, but because of how the meeting was conducted, we went home empty, frustrated and saddened. We know that the GC is filled with godly, good and talented people, and we respect and thank them for their work. But something has gone wrong, and the focus in these church meetings is not where it should be.

We are writing this letter because we love our church. Some of our friends have not remained in the church, and we understand why, unfortunately. For their sake, for our children’s and youth’s sake, we need to address some of these challenges, and perhaps these three points are a place to start. 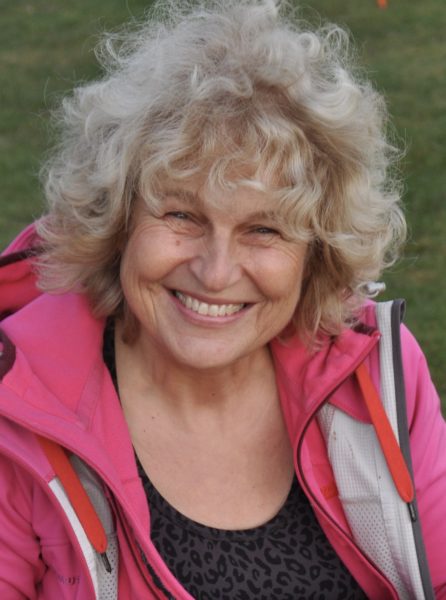 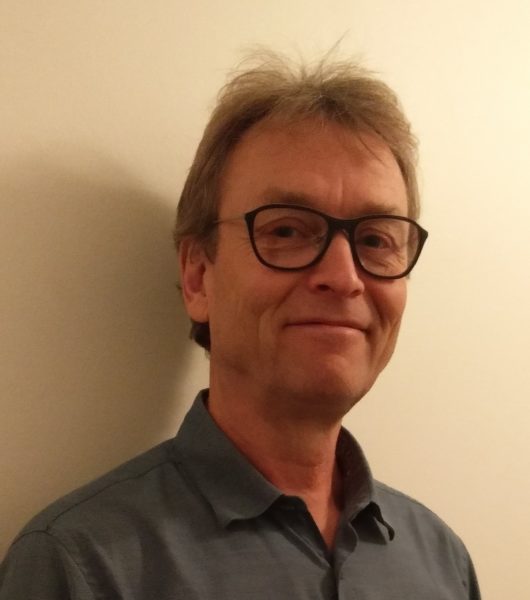 Ivan Rechter is an energy plant engineer. He has served as a church elder of the Aalborg, Denmark Adventist church, and as a member of the Danish Union Executive Committee.