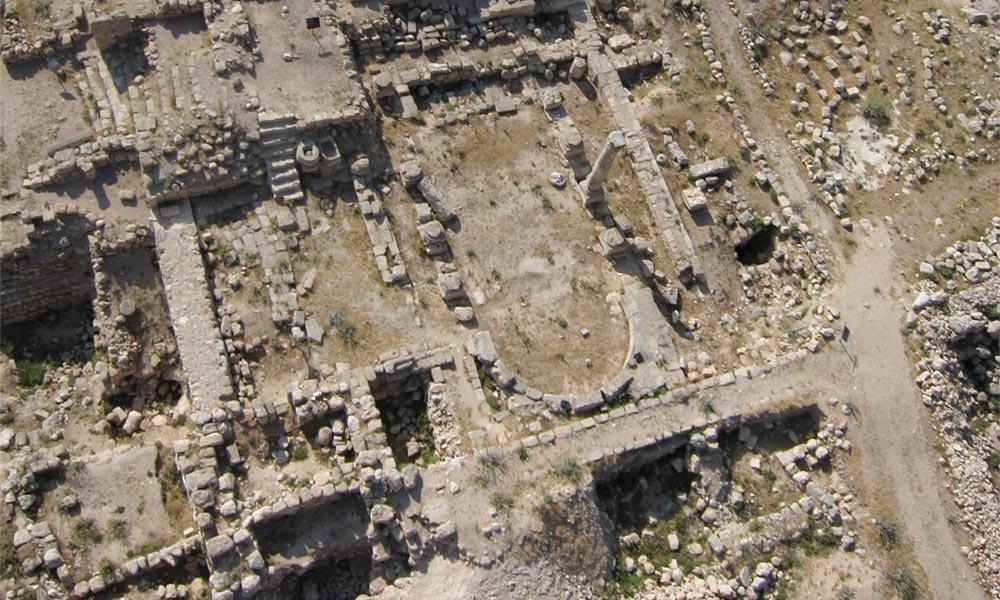 Last year marked the 50th year of the Madaba Plains Project, the longest-running archaeological dig in the Middle East—and, more interestingly, the first to be initiated by Adventists. The excavation spans three sites, known as Tal Hisban, Tal al-’Umayri, and Tal Jalul.

“Their goal was to find evidence of the ancient Old Testament town of Heshbon, which was linked to the Israelite Exodus and conquest,” writes Darla Martin Tucker from La Sierra University. While the dig is in the land of the biblical Amorites, the Ammonites and Moabites were not necessarily accounted for. The initial project branched out into several phases, each of which reaped an important outcome. The field of archaeology was further developed, the Madaba Plains Project became a model for archaeology, and vast amounts of information regarding ancient civilizations and the cultural heritage of the Jordan region came to light. Further revealed by these findings is the context for the biblical story and its interpretation.

“As they searched for verification of the biblical narrative, the archaeologists unwittingly laid the groundwork for an archaeological odyssey in Jordan,” Tucker summarizes. And “along the way, [they became] a successful example of biblical archaeology’s metamorphosis and an example of its best practices.”

Key leaders involved in the project are faculty from Andrews University (AU) and La Sierra University (LSU), as well as scholars from the American Schools of Oriental Research (ASOR). It is a remarkable example of Adventist scholars working in collaboration with the larger professional framework of institutions beyond the Adventist community.

The excavation of Tal Hisban began in 1968 under the direction of Dr. Siegfried H. Horn from Andrew’s University, a professor of Old Testament and the History of Antiquity. Tal Hisban’s first phase lasted until 1976. In 1996 a new phase was implemented under the Hisban Cultural Heritage Project.

Dr. Østein LaBianca, professor of anthropology at AU, says an estimated 2,000 college and graduate students, volunteers, and faculty have participated in the Madaba Plains Project since it began in 1968. (Saeb Rawashdeh, The Jordan Times)

The project’s bicentennial was celebrated in six events across the U.S., Germany, Italy, and even Tal Hisban itself. A museum to house artifacts and preserve Jordan’s past is planned to be erected in the Archaeological Park, west of Madaba, within the near future.

To learn more about Madaba Plains discoveries, you can check out madabaplains.org, Andrews University’s Agenda and multiple Adventist Review articles (including this one).