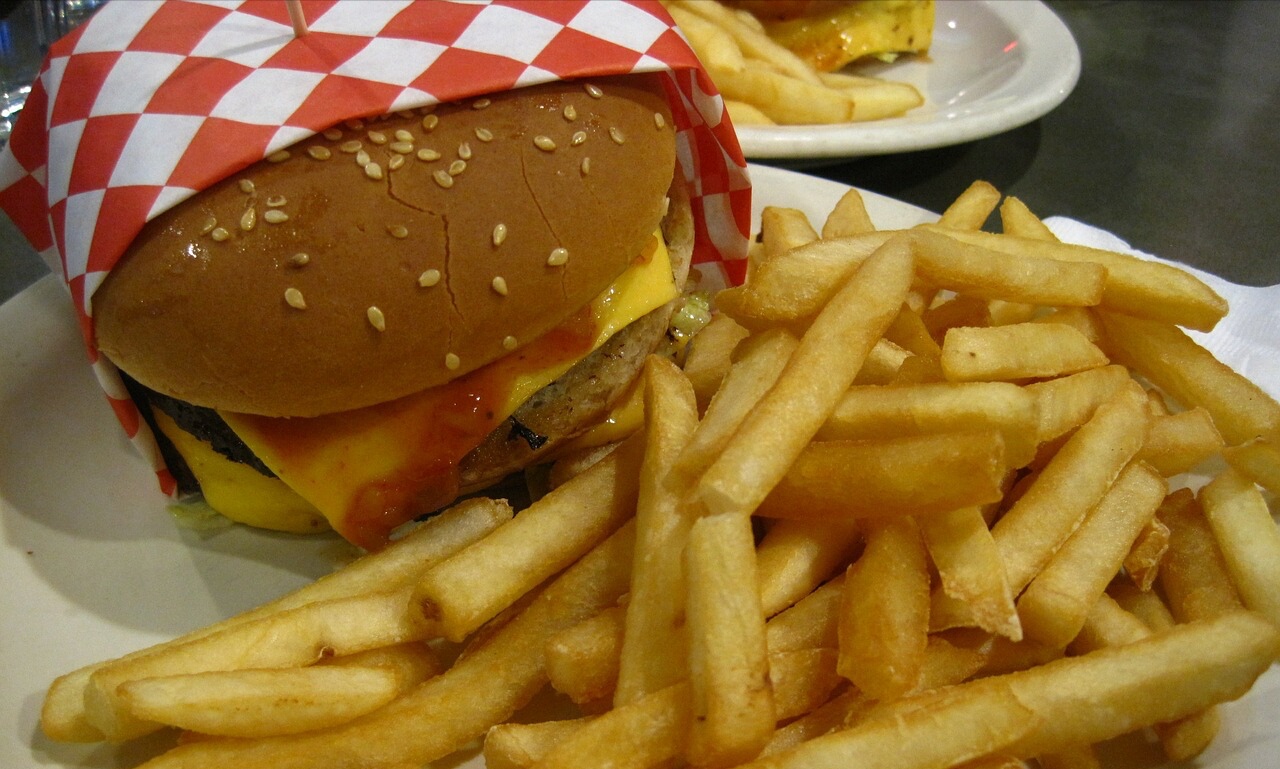 The study, published Feb. 16 in the International Journal of Food Sciences and Nutrition, revealed that California adults who consumed more unhealthy food were also more likely to report symptoms of either moderate or severe psychological distress than their peers who consume a healthier diet.

Jim E. Banta, PhD, MPH, associate professor at Loma Linda University School of Public Health and lead author of the study, said the results are similar to previous studies conducted in other countries that have found a link between mental illness and unhealthy diet choices. Increased sugar consumption has been found to be associated with bipolar disorder, for example, and consumption of foods that have been fried or contain high amounts of sugar and processed grains has been linked with depression.

“This and other studies like it could have big implications for treatments in behavioral medicine,” Banta said. “Perhaps the time has come for us to take a closer look at the role of diet in mental health, because it could be that healthy diet choices contribute to mental health. More research is needed before we can answer definitively, but the evidence seems to be pointing in that direction.”

Banta cautioned that the link found between poor diet and mental illness is not a causal relationship. Still, he said the findings from California build upon previous studies and could affect future research and the approaches that healthcare providers administer for behavioral medicine treatments.

In their study, Banta and his team reviewed data from more than 240,000 telephone surveys conducted between 2005 and 2015 as part of the multi-year California Health Interview Survey (CHIS). The CHIS dataset includes extensive information about socio-demographics, health status and health behaviors and was designed to provide statewide approximations for regions within California and for various ethnic groups.

The study stated that the team’s findings provide “additional evidence that public policy and clinical practice should more explicitly aim to improve diet quality among those struggling with mental health.” It also stated that “dietary interventions for people with mental illness should especially target young adults, those with less than 12 years of education, and obese individuals.”