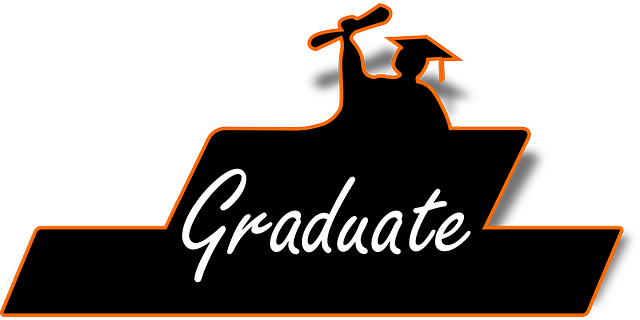 12 June 2018 | The 10,000th graduate of Loma Linda University School of Nursing received her diploma during the school’s June 10 commencement ceremony. Alyssa Vega received her Bachelor of Science in Nursing degree as part of the 210-strong class of 2018 earning bachelor’s, master’s or doctoral degrees. According to a news report on the LLU website, the class of 2018 is the 112th graduating class for the School of Nursing which, as the eldest school at Loma Linda University, was founded in 1905.

The ceremony featured a number of awards to graduating students and others including the President’s Award which went to Lauren Ochs who was graduating with a Bachelor of Science in Nursing. The award is the top honor at the school and was given to Ochs who works as a registered nurse at LLU’s Children’s Hospital. She was given the honor in recognition of integrity and excellence in service and leadership.

The Dean’s Award (Graduate, Doctor of Nursing Practice) was given to Cheary Shelim who works at Redlands Community Hospital. She received the award for academic achievement and professional performance. Shelim’s doctorate addressed how interdisciplinary teams collaborate to reduce the cost of patient care.

Lida Odet Salcedo was given the Dean’s Award (Graduate.) Salcedo has worked as a Registered Nurse in a number of fields and aims to work in adult gerontology, as well as serving minorities, families and those with limited means.

The Dean’s Award (Undergraduate) went to Chane’ O’Bannon who graduated with a Bachelor of Science in nursing and a Master of Science in anatomy. She plans to continue studying in pursuit of a mental health-focused Doctorate of Nursing Practice with a focus on mental health. She wants to find ways to improve mental health treatment in underserved areas.

Dynnette and Kenneth Hart were presented with the university’s Community Engagement Award for their work in exemplifying Loma Linda University’s mission. The married couple served as missionaries in Africa during the 1970s and 1980s and have served in various roles on the LLU campus since. Dee Hart is associate dean emerita at the School of Nursing, and Kenneth Hart is medical director of SAC Health System’s Norton clinic.

Betty Ferrell, PhD, director of nursing research and education and professor of nursing at City of Hope Medical Center, spoke for the commencement ceremony. She stressed that nursing is both science and art, encouraging attention to both sides of the practice.

“I wish every one of you only the very best of this very, very sacred work,” she said.