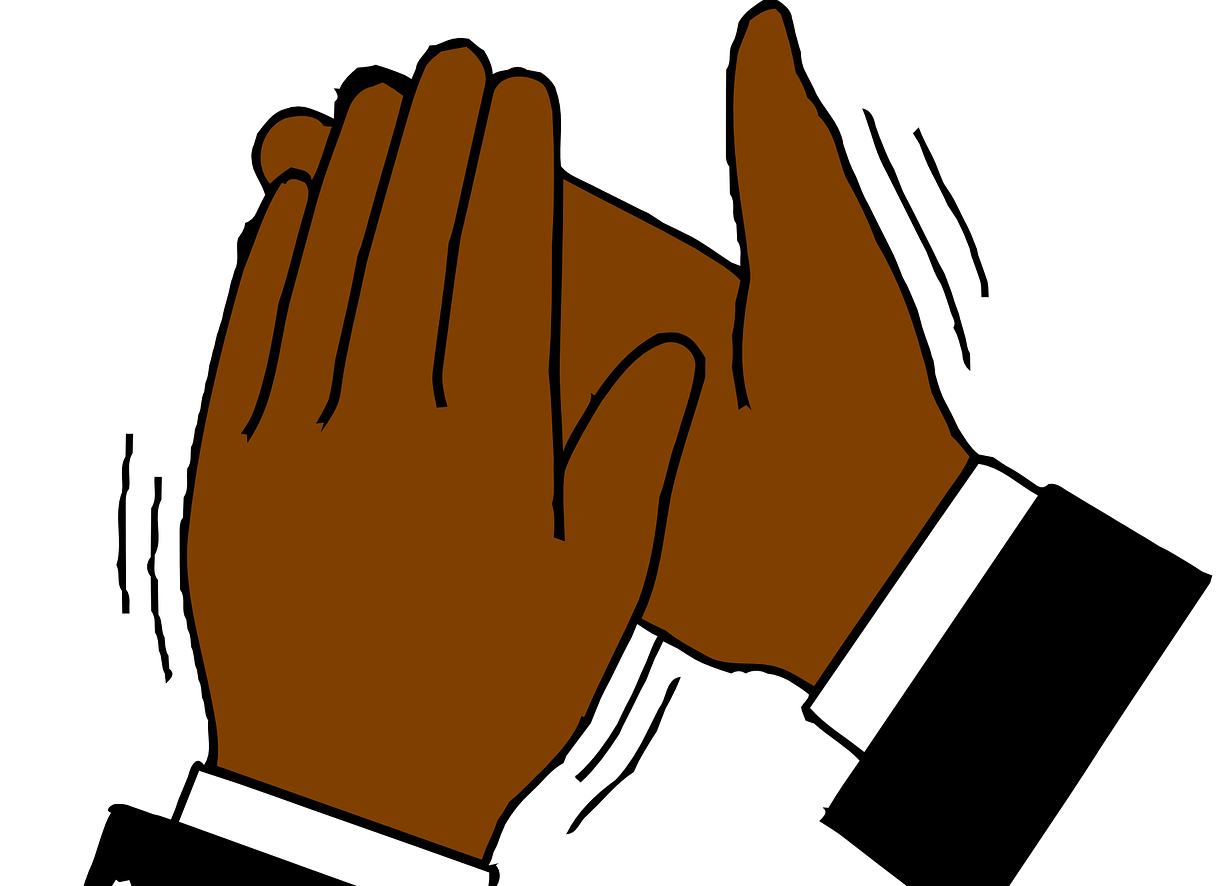 Brian Bull, MD, an inventor and former dean of the School of Medicine, and Sigve Tonstad, MD, PhD, MA, a physician and author, were recognized by the society that honored prominent Adventists for their contributions to the denomination.

The Weniger award is named after the late professor and seminary dean, Charles E. Weniger.

The award continued a tradition that has seen 160 prominent Adventists honored.

The two were celebrated at the society’s annual meeting on Saturday, February 18 at Loma Linda University Church.

Bernard Taylor, president of the Weniger Society, said, “We are grateful for all the contributions our awardees have made to society and to the Adventist Church, and it is our privilege to honor them with this well-deserved recognition.”

Bull has written considerably on the topic of science and religion. He also developed an algorithm while serving as a resident at the National Institutes of Health which is now included in the software of all blood analyzers.

For over 40 years, Bull served as chair of the Pathology Department and as a program director for the pathology residency at Loma Linda University School of Medicine. He was also dean of the School of Medicine from 1994 to 2003.

Tonstad is originally from Norway and still practices there as a physician, although he also is a theologian and maintains an appointment at Loma Linda University School of Religion.

A prolific writer, Tonstad has published widely in the areas of religion and theology. He is currently contributing to the Paideia New Testament Commentary Series.

Also honored at the annual meeting were Alvin L. Kwiram, a physical chemist and researcher, and Verla Rae Kwiram, a businesswoman and gender equality activist.