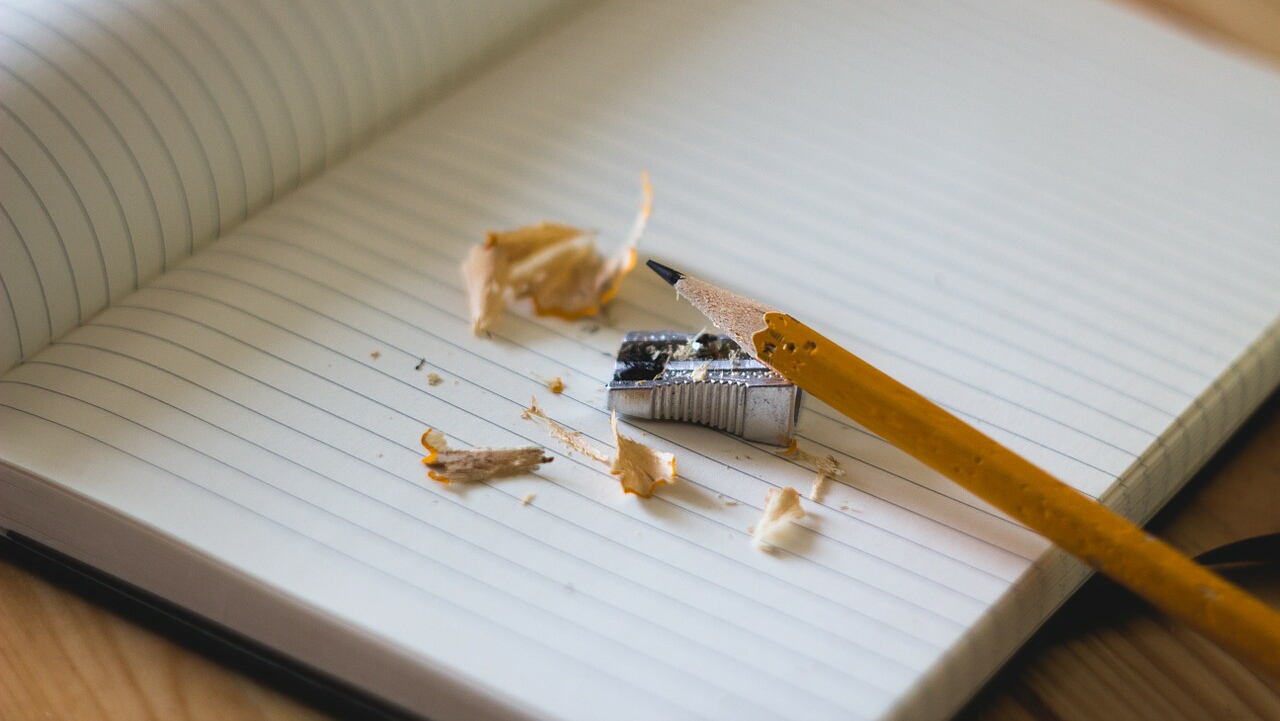 Thousands of graduates have become literate as a result of the programs. The most recent batch of graduates numbered at 500. They celebrated their success at a special ceremony held at San Salvador’s Central Adventist Church on January 17.

“Today is a historic day for our Seventh-day Adventist Church because many dreams have been fulfilled towards adult literacy in our country,” said president of the church in El Salvador, Abel Pacheco.

Funding for the literacy initiative comes largely from the Adventist denomination’s North American and Inter-American divisions.

Some young people have passed through the literacy program but 80 percent of graduates are older people.

Pacheco said that an average of 2,500 people graduate from the literacy programs each year.

The majority of the program’s 267 volunteer literacy instructors are young Adventists, but neither instructors nor the students are required to subscribe to any brand of religious belief to participate.

Adventist leaders see the goals of the programs as several-fold in a country where, in 2015, the Ministry of Education said the illiteracy rate of people over 15 years of age was almost 11 percent.

Churches can be strengthened by the growing literacy of their members. In addition, many become more familiar with the denomination through the classes.

There is a social justice component of the program too, as it allows graduates to use their new-found skills to enhance their professional marketability and help support their children in their education.

In the program, the Ministry of Education provides textbooks, supplies, facilitators and some meeting places.

The Adventist denomination provides meeting places like churches and schools in addition to facilitators. The literacy course takes 8 months.

There are more than 198,700 Seventh-day Adventists worshiping in 757 churches and 222 congregations in El Salvador.

Pacheco said the goal is for every one of the 757 churches to function as a literacy center.