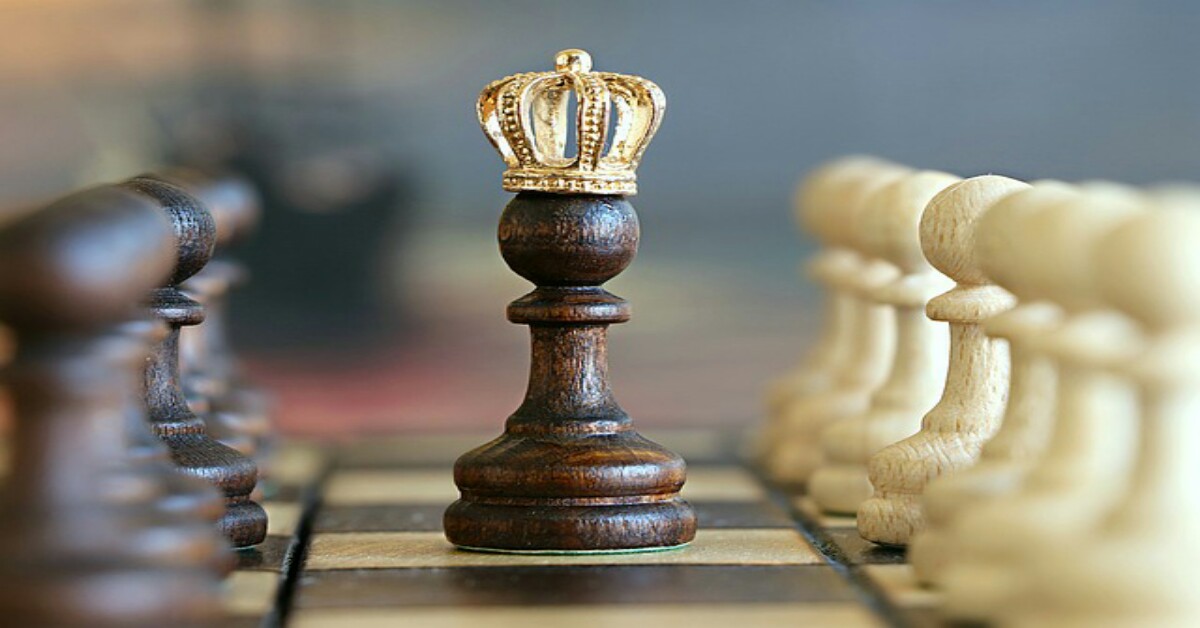 June 20, 2017:    Lead Like the Queen, a conference for women organized by an alumna of Australia’s Avondale College, encouraged Adventist women to claim leadership roles.

The June 10-12 event was organized over a long weekend to celebrate Queen Elizabeth’s birthday.

According to a news article on Avondale’s website, the event was the first of its kind.

The Sycamore Lane Women’s Leadership Conference was organised to “explore the strengths and weaknesses of women in leadership, to share advice on how to work with male colleagues and to learn strategies for building resilience, finding balance, navigating the dangers of leadership and reaching goals.”

Event organizer Kylie Cullinan designed the event to focus on opportunities and calling in leadership as well as problems.

A Lament Bar was available for women to share challenges of being a woman in a leadership role.

“I’ve journeyed with many women in leadership, women who bring a strong sense of direction to their roles, who are focused, but also women who struggle with confidence, who limit the power of their voice, who are reticent to identify as leaders,” says Cullinan, Director and Leadership Coach at Sycamore Lane, an organization that provides leadership coaching for women.

“So, I organised the conference to help women stand, speak and embrace their uniqueness as women in leadership with confidence.”

The event was attended by academics, administrators, artists, educators, health professionals, homemakers, ministers, students and retirees from across the South Pacific. It was broadcast via Facebook Live.

Three guests based in California spoke at the event via video conferencing. These were Dr Sandra Roberts, President of the Seventh-day Adventist Church in southeastern California—the first woman elected to the role in any of the denomination’s conferences; Dr Kendra Haloviak Valentine from La Sierra University’s HMS Richards Divinity School; and Pastor Chris Oberg from La Sierra University Church, the first woman to serve as senior pastor of an Adventist university church.

Kezie Apps, 2016 Women’s Player of the Year for the National Rugby League as well as for that of New South Wales, also presented.

On the Sunday evening of the event, Drs. Steve Currow, Ministerial Association Secretary for the church in the South Pacific, and Lyell Heise, one of the trustees for Women in Ministry met with attendees.

They exchanged ideas about opportunities and challenges for Adventist women in pastoral ministry.

According to the Avondale report, the event signalled the church’s intention to increase its support for women in ministry.

Lead Like The Queen was held at Australian National University’s University House in Canberra.

The event was held in partnership with Women in Ministry, an organization that backs efforts to support Adventist women in pastoral ministry.