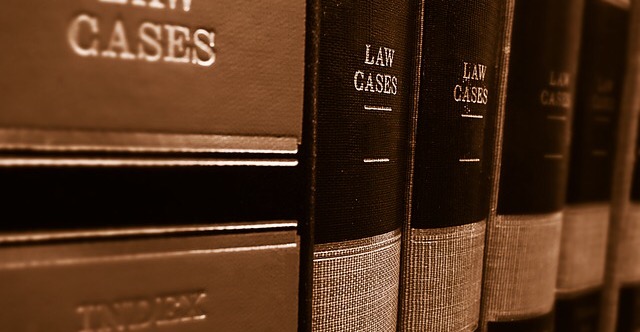 2 May 2018 | In addition to 18 felony charges against former Fresno Adventist Academy teacher, Chris Bispham, a fresh lawsuit claims that the Adventist Church should have prevented the alleged sexual abuse carried out by the teacher.

Police arrested Bispham last year after a fourth grader reported alleged sex crimes. Law enforcement claims he started molesting children shortly after his arrival at Fresno Adventist Academy in 2012. He is accused of often carrying out the abuse in a school closet.

Legal analyst Tony Capozzi told ABC30 that the Central California Conference of the Adventist denomination could be held liable for substantial damages if they had information about Bispham’s past yet did not launch an investigation.

According to the lawsuit, an Adventist pastor in Clovis, California who, in addition, was Bispham’s pastor in Tennessee, secretly made Bispham aware that he was being investigated by law enforcement. At the time, Bispham left California and Fresno police had to track him down in Florida.

“If the pastor made comments to him that this was the complaint against you, ‘there are allegations, and you better leave town to avoid these,’ that would really put the church on the hook,” said Capozzi.

ABC30 reached out to the Central California Conference about the lawsuit. Cindy Chamberlin, the vice president for communication for the conference made the following statement:

“While we cannot comment on the substance of currently-pending litigation, we wish to take this opportunity to reaffirm that our children and youth are our most precious resource and their safety is of paramount importance to us.”