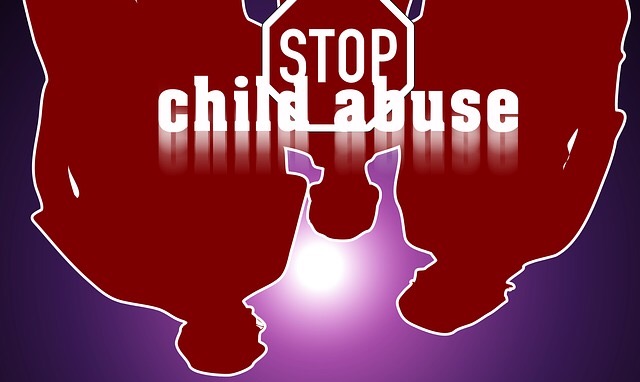 25 April 2015 | An official of the Jamaica Union Conference of the Adventist Church has made national headlines by calling Jamaicans to “be intentional as parents, teachers and authority figures about learning the difference between abuse and discipline.”

Dr. Lorraine Vernal, the family, women, child and adolescent director of the union made the comments as the denomination calls on its membership as well as Jamaica as a whole to clamp down on violence and abuse, in particular against children and adolescents.

The denomination launched the “Year of Child and Adolescent” yesterday.

“We must break the silence about all types of abuse and report them, even if the perpetrator is a relative, pastor or community leader,” said Vernal in a press release.

“We take seriously our responsibility to minimise the risk of child sexual abuse and violence against children in the congregational setting. As leaders we must see attacks on our children as evil and so we must live ethically and pay attention to making our churches and other institutions safe places for the young,” she said.

The Jamaica Observer reported that the denomination recently hosted child protection training for more than 50 leaders from Adventist conferences, churches and schools. The training was designed to implement both Jamaican Law as it relates to child protection and Adventist Risk Management policies.

The move was praised by Audrey Budhi, Jamaica’s director of children and family programs at the Child Protection and Family Services Agency. Budhi called for a return “to the days when the church was the main part of raising a child. We need to go back and take back our communities and villages. Our aim is to help build a Jamaica fit for children and the church family and community are integral in this regard…”

One of the key goals for the Adventist Church, according to its press release, is for individuals involved with children to go through screening and training activities designed by both the denomination and the government.

In the statement, the Adventist Church claimed to expect a reduce in child abuse and an increase in child protection as a result of the coming year’s efforts.

According to the Adventist denomination’s Office of Archives Statistics and Research, the Adventist Church in Jamaica has 304,021 members and 683 churches.