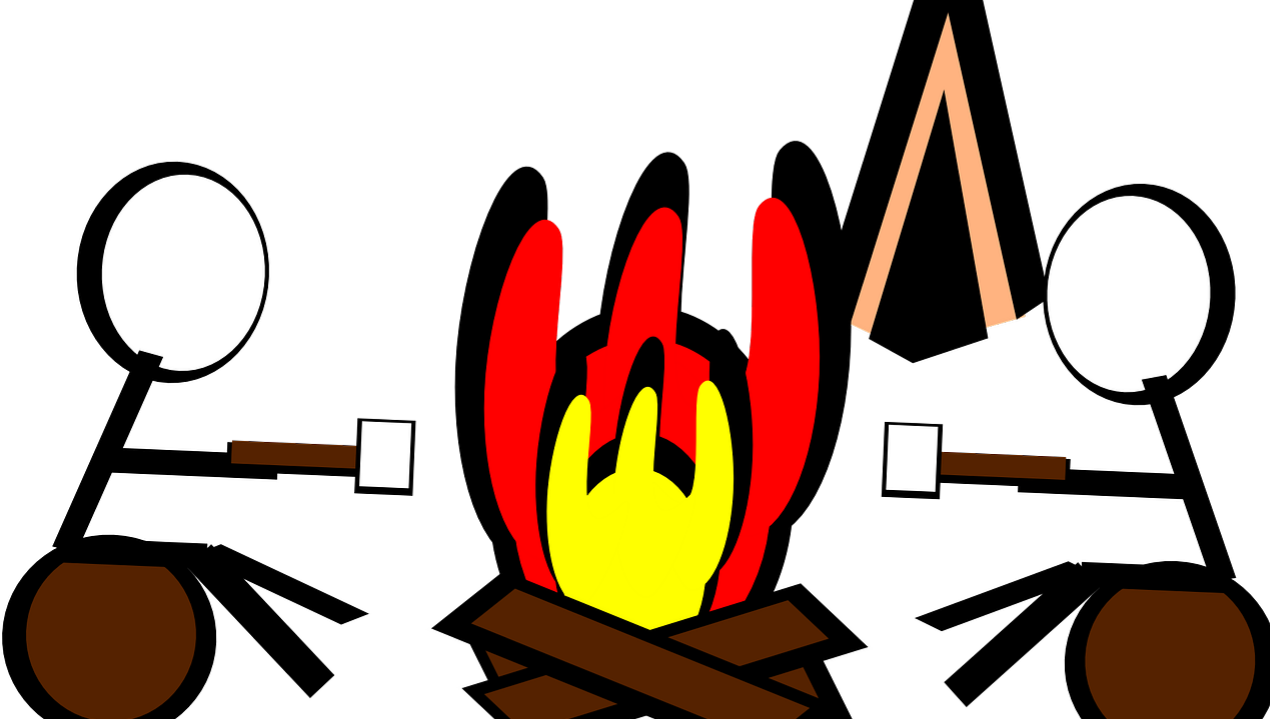 19 November 2018 | Jamaica’s Ministry of Education is finalizing arrangements for the establishment of Adventist Pathfinder clubs in the country’s schools. Pathfinders are the co-educational Adventist equivalent of Scouting clubs.

According to a November 20 article in the Jamaica Observer, the country’s Assistant Superintendent of Police, Coleridge Minto, announced the plans. Minto was representing Education Minister Ruel Reid at a recent installation event for various Adventist groups.

“Once the protocols are ironed out during a meeting with the Adventist youth leaders and the Ministry of Education in the coming week, we expect that at least five to ten Pathfinder clubs will be established in various schools across the island by the end of this year 2018,” said Minto.

The rationale for allowing Pathfinder clubs in schools is that they will support work the government is doing to promote safe schools by combating antisocial behaviors. Minto said that the Adventist Church had been chosen as a partner due to the denomination’s contribution to nation building and specifically youth development over the decades.

Addressing the government plans, Pastor Dane Fletcher, youth and chaplaincy ministries director for the Jamaica Union Conference of the Adventist Church said, “We are excited to partner with the ministry in sharing life-changing principles and disciplined behaviour with the youth of our country.”

Fletcher added that as police statistics show that most recent crime is committed by young people, the denomination is, “ready to support any cause that will have our young people focus their attention in more meaningful and productive ventures…”

According to the Jamaica Observer, the Adventist Church in Jamaica has over 10,000 active uniformed members in four clubs; the Adventurers, Pathfinders, Master Guides and Senior Youths. About 500 of the 740 Adventist congregations in Jamaica have a club presence.